TV critic Ally Ross reflected on the news that Alastair Campbell is set to become a Good Morning Britain (GMB) host from May 10 alongside Susanna Reid. While speaking to Mark Dolan on TalkRadio, Mr Ross insisted the former spin doctor lacks charisma and is unlikely to hold any chemistry with other presenters. In addition, Mr Ross warned Mr Campell would push the show more leftward leaning politically and spout propaganda.

Mr Ross said: “People don’t want to hear Alastair Campbell at 7 in the morning, or 8 or 9 or any other time I don’t think.

“He shouldn’t be anywhere near a television screen.

“He is an unpleasant presence on television whenever you see him.

“He is a propagandist and he will use GMB for political propaganda. 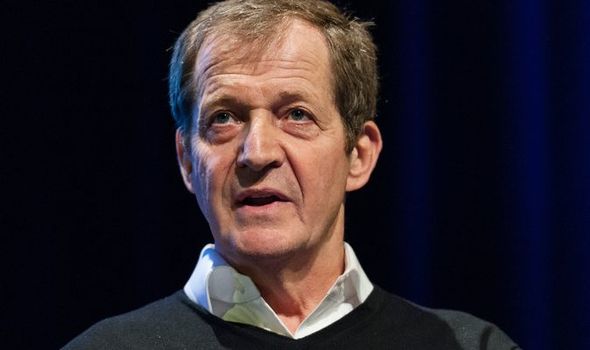 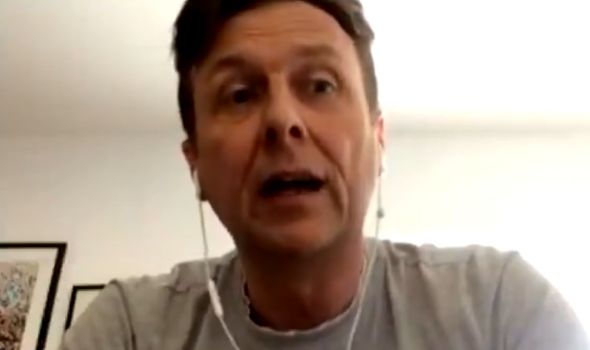 “Shame on them for letting him on because they know it will happen, he can’t help himself.”

Mr Doland questioned whether this addition would allow the morning show to lean further to the Left politically.

Mr Ross insisted it was important to have balance for morning shows and charisma between presenters.

Mr Ross said: “It is already ‘woke’ and to the left already, now that Piers Morgan has left, he will certainly reinforce it. 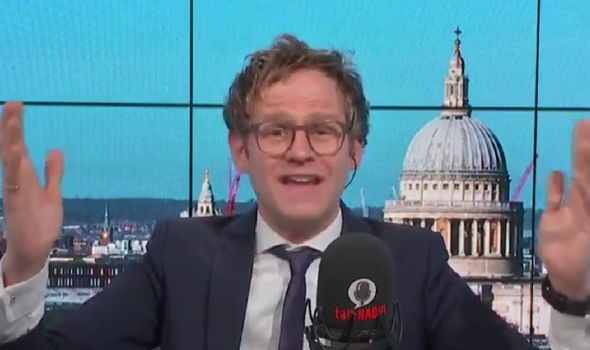 “You need a contrary opinion to Susanna which is why Piers Morgan worked.

“I think I once called them chalk and cheeseburgers, you need something like that not someone who is going to agree with her on everything.

“It is the last thing Susanna needs, whether she thinks that or not.” 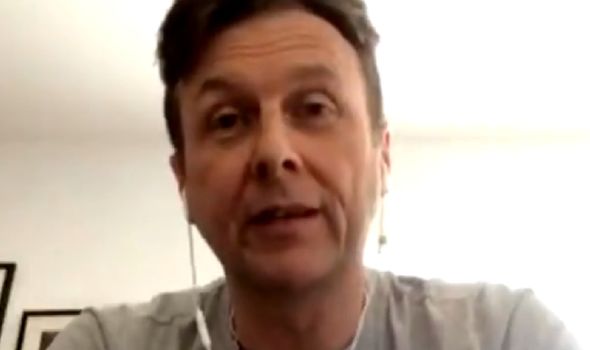 He said: “There is that elusive chemistry which you need between presenters.

“On his own, he just doesn’t have that bedside manner that you need from a beside host, does he?”

Mr Ross replied: “He is an odious person, he hasn’t got charisma, he is a bully.

“He is nasty goods.”