Good Deed Entertainment has taken US distribution rights to the animated drama Charlotte inspired by the autobiographical painting series “Life? or Theatre?” by Charlotte Salomon. 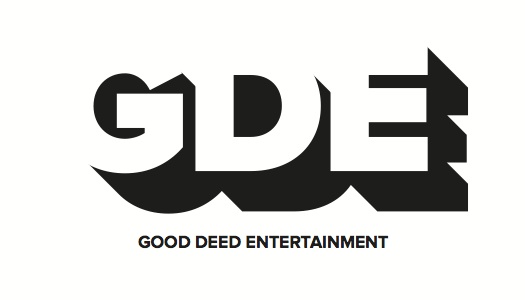 Kristin Harris, EVP of Distribution & Operations for Good Deed Entertainment, said, “Charlotte is both an incredibly inspiring story as well as a beautifully crafted film created by a phenomenal creative team. We are thrilled to be able to bring Charlotte Salomon’s story to theaters and can’t wait for US audiences to see the film.”

Elevation Pictures will release the film in Canada where the film had its world premiere at this year’s Toronto International Film Festival. MK2 Mile End is distributing the film in Quebec, and The Searchers in Benelux. Sierra/Affinity is handling global rights for the movie outside Benelux and Canada, and oversaw the domestic sale of Charlotte to Good Deed Entertainment.

EastEnders spoilers: Sharon Mitchell lashes out at husband Phil as he makes surprise return to Albert Square – The Sun