RICHARD Madeley blasted Prince Harry for "embarrassing" his family and "washing their dirty linen in public".

The TV presenter – who is hosting Good Morning Britain alongside Susanna Reid this week – raged about the Royal's recent accusations against his father and grandparents.

"I don't want to see any family washing their dirty linen in public," said Richard.

"I agree with you that it's important to talk, and we know he's had acres of therapy and he's had these conversations in private.

"But I don't think it's remotely appropriate for him to talk in the detail he has, in public, about his grandparents and about his father.

"I just don't want to hear it and when I do I'm embarrassed for that family because I know I'd hate it as a family member myself. 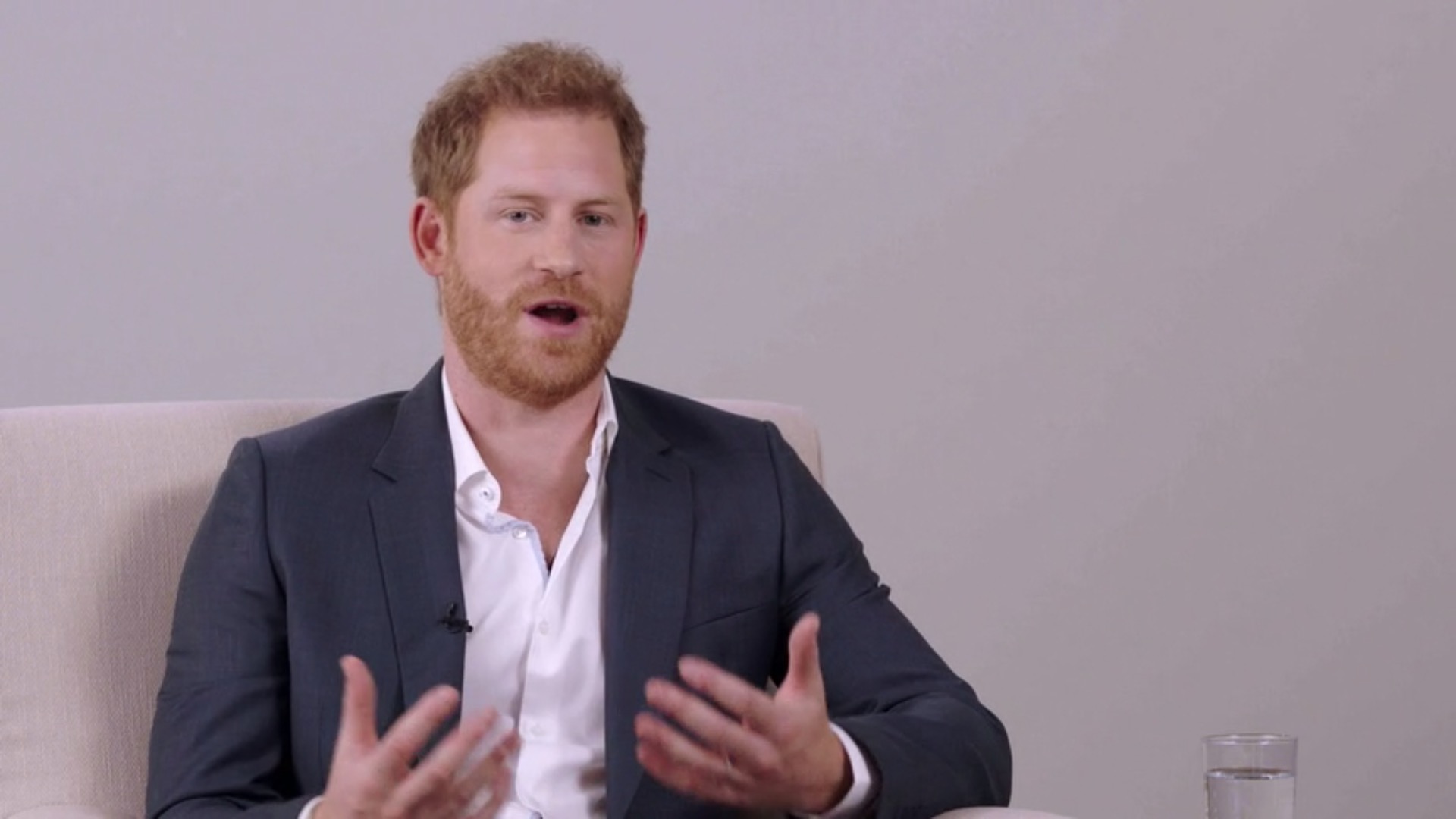 "As a family man, I loathe it. It is deeply embarrassing."

He then asked guests: "Do you think Harry has crossed the line – however healthy it might be for his state of mind."

Harry and his wife Meghan Markle's bombshell interview with Oprah sent shockwaves through the Royal Family when it was broadcast in March this year.

The couple made a series of explosive allegations, including claims that an unnamed royal had expressed concerns over the colour of baby Archie's skin. 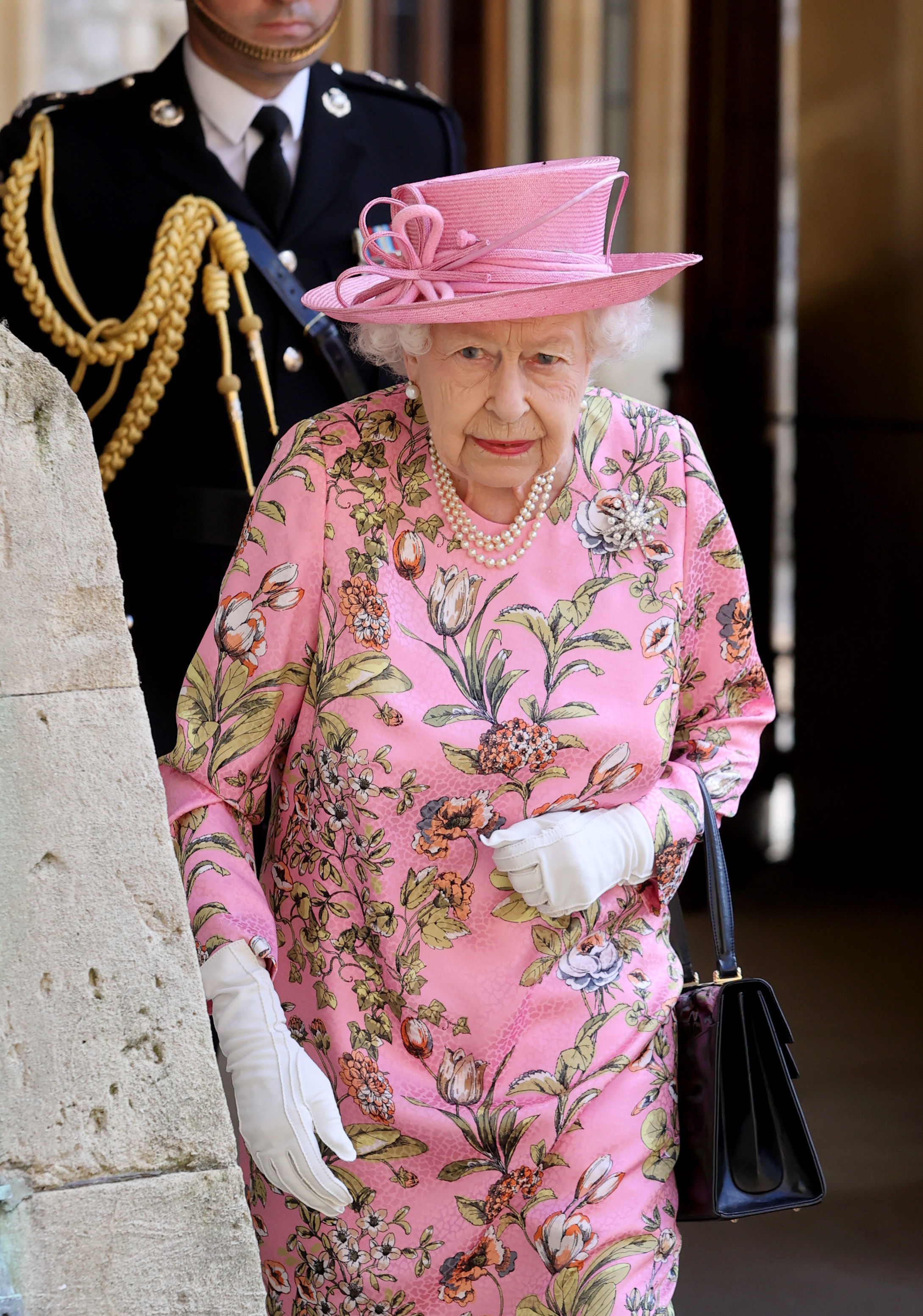 Meghan also claimed that the Palace had denied her mental health support, while Harry said Prince Charles had stopped taking his calls after Megxit.

And in an exposing podcast last month, Prince Harry said he desperately wants to "break the cycle" of "genetic pain and suffering" caused by his upbringing.

The Duke, 36, claimed his dad, 72, “suffered” due to his upbringing by the Queen and Philip, then “treated me the way he was treated”.

He described royal life as a mixture of The Truman Show film and being in a zoo.

The royal also revealed he wanted to quit royal duty when he was in his twenties, saying: “I didn’t want this job.”

He told how he hated his role after the death of his mother Princess Diana and always felt different from the rest of his family.

'Below Deck': This Is Only the Second Time No One Was Fired in the Series