With two members of the Good Morning Britain team having already taken to the dancefloor in the BBC contest, rumours were rife this morning with which one of the ITV breakfast show team would be next. Susanna Reid and Richard Arnold ruled themselves out leaving it between Laura Tobin, Dr Hilary Jones, Ranvir Singh and Piers Morgan. As sparklers began to set off around the studio, it was Ranvir who was unveiled as the fourth Strictly Come Dancing contestant for this year’s line-up.

Joking it was “career-enhancing or career-ending”, Piers and his GMB colleagues were full of supportive words for their co-host.

Ranvir admitted she was nervous about the upcoming venture, as well as confessing she “wasn’t sure” if she could even dance.

She said: “The initial feeling of being confirmed for Strictly is one of complete terror – feels like embarking on a rollercoaster, where you really want to do it but you are equally scared.

“Hopefully after the first dance I will feel exhilarated rather than sick!” 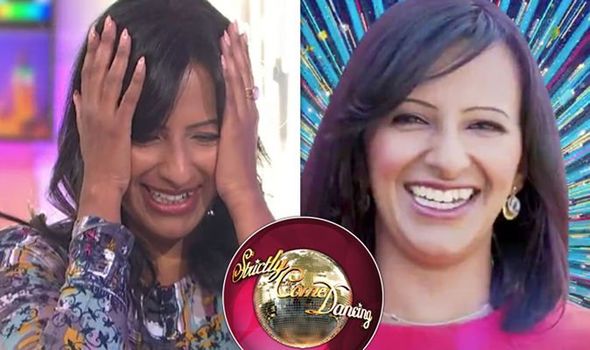 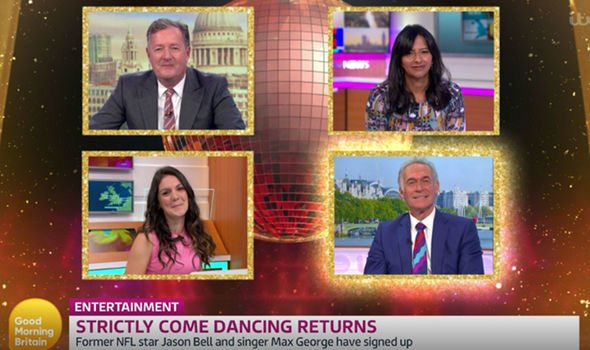 When asked by Piers if she is worried about the curse, Ranvir snapped: “No,” before dropping in that she was single.

The GMB and Loose Women star follows in the footsteps of three other stars who were announced yesterday evening.

On The One Show, Alex Jones announced Max George, Caroline Quentin and Jake Bell would also be taking part. 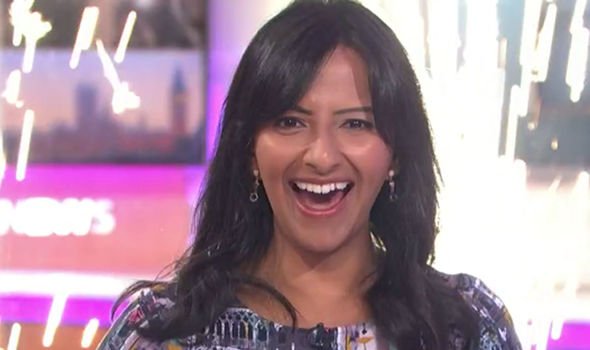 Here’s How Much Clarice Star Rebecca Breeds Is Actually Worth