BEN Shephard was slammed by Charlotte Hawkins and viewers alike as he broke social distancing to get her to smell Marmite deodorant. 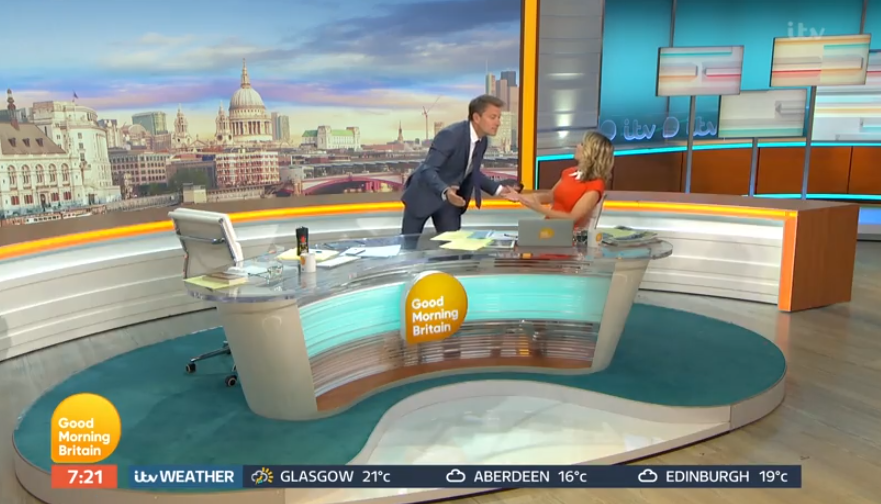 Ben sprayed a hearty amount of the new deodorant on himself, before grimacing to the camera.

However, the sports presenter seemingly forgot about social distancing guidelines as he stormed over to co-host Charlotte to get her to smell it on him.

She told him to stop, saying: "You can't come too close, social distancing remember!"

But he was also slammed by viewers, who thought the lapse in judgement was irresponsible. 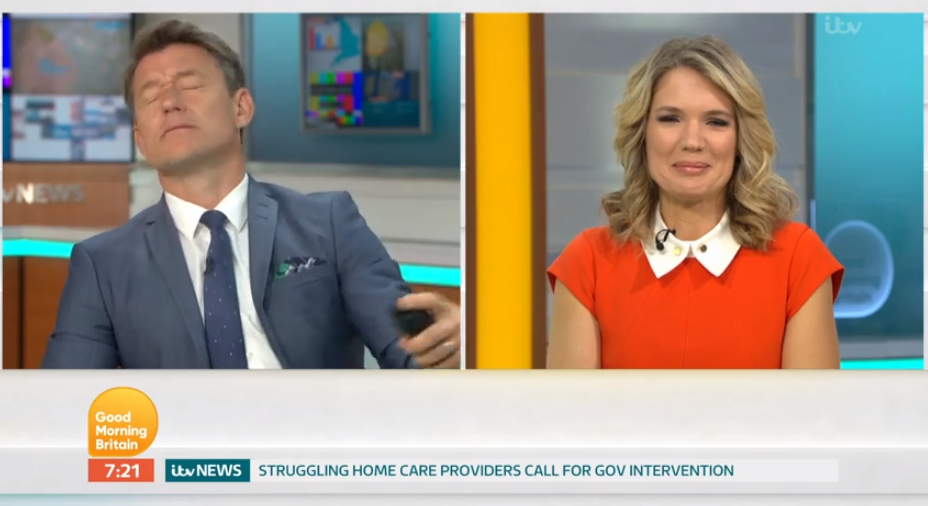 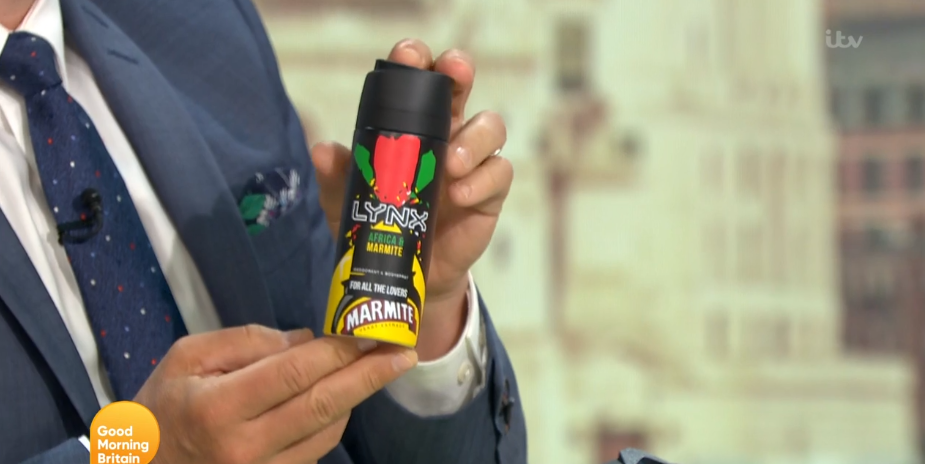 One person said: "@benshephardwhat the hell are you doing, man? You've just approached your colleague to within 12 inches. You're on TV. People are watching you as an example. Kids. Not to mention how problematic this scene was in many other ways too. #SocialDistancinguk"

Government guidelines state people should stay two metres from other people where possible to limit the spread of coronavirus.

Last month, the presenter opened up about how "awful" it was that he couldn't hug his mum after seeing her for the first time in months.

He said: "I was able to see my mum socially distanced, we had a nice game of golf and it was lovely to see her. It was awful not being able to give her a hug though."