LIGHTNING was considered one of the toughest Gladiators of all time and the queen of Hang Tough.

So it’s no surprise that Kim Betts has gone on to become a hugely successful bodybuilder. 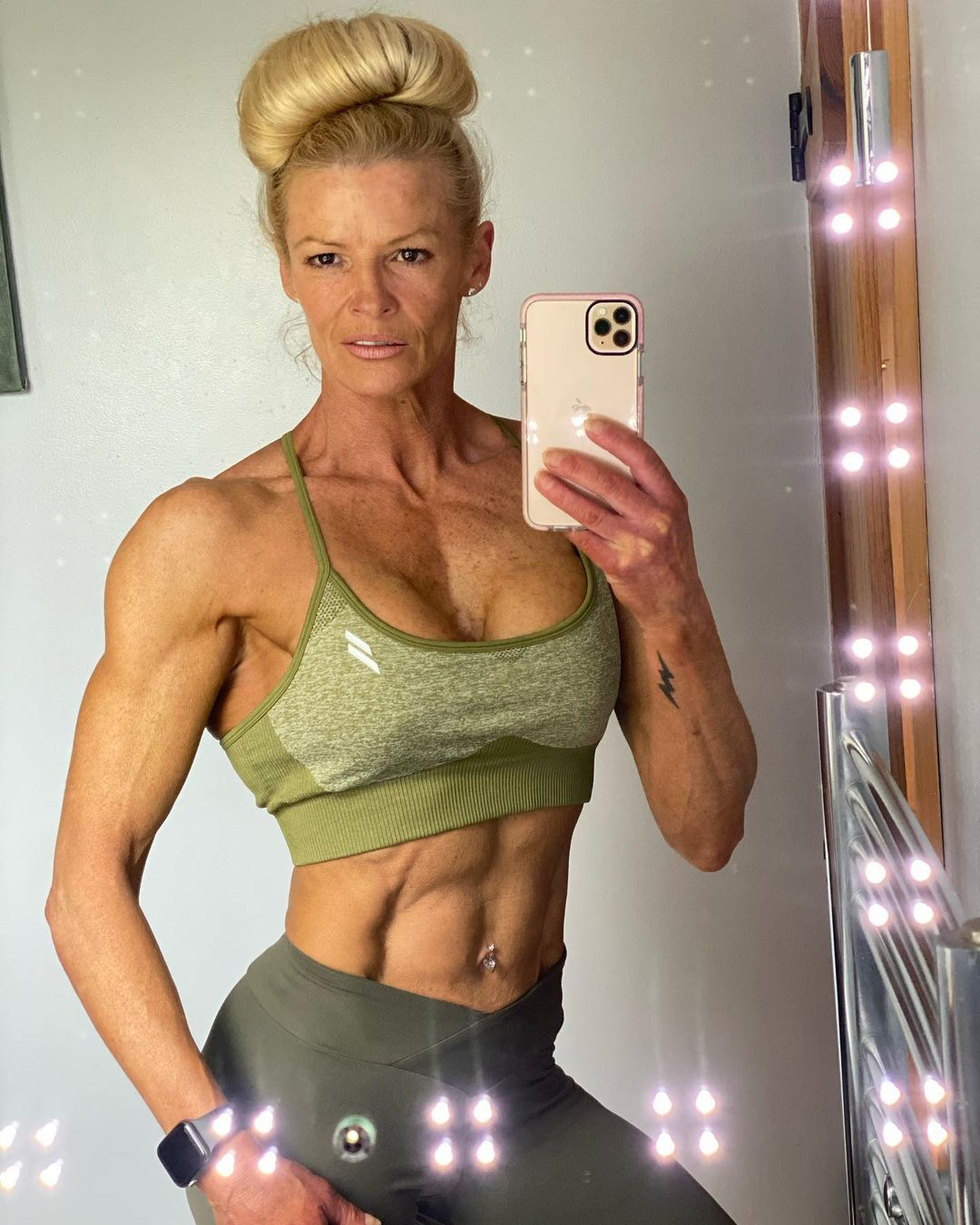 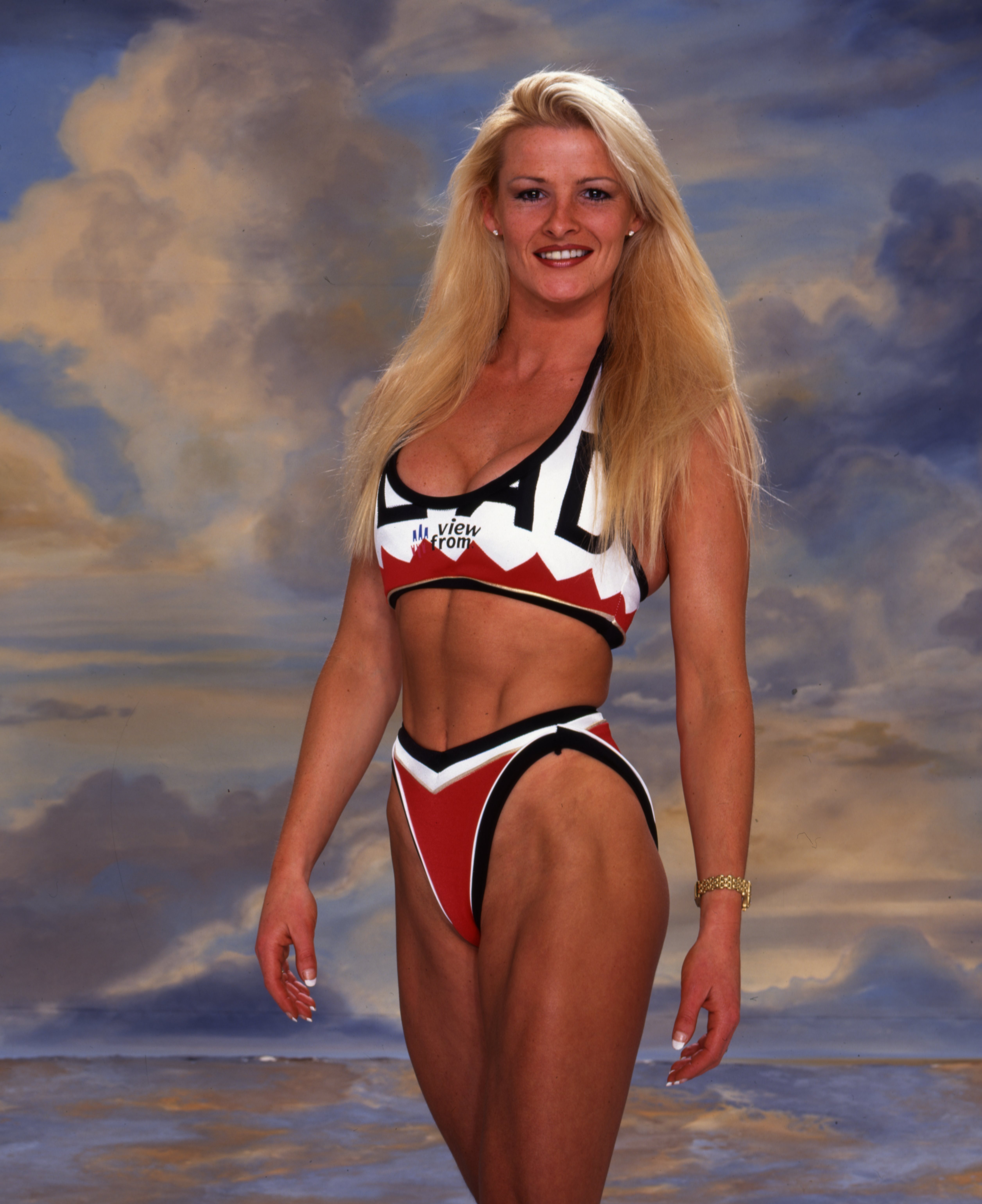 Now 49, Kim is the reigning bodybuilding Miss Universe with a huge Instagram following.

Her pictures show she still looks incredible and has very impressive muscles.

Former gymnast Kim Betts stole the hearts of the nation when she appeared on Gladiators from 1992 to 2000.

She was undefeated on Hang Tough in the UK arena and was only ever beaten once in Australia.

The blonde bombshell left her telly career behind her as the series left our screens – she was the show’s longest running female.

She is now a successful businesswoman, running a variety of companies including a beauty parlour and fishery.

The mum-of-two also boasts 16 years of property development experience and lives on a farm with her husband, who is also a body builder,  and children.

She famously returned to Gladiators just three weeks after giving birth to her son Lexus.

Kim also has a daughter Skye, who just turned 19. 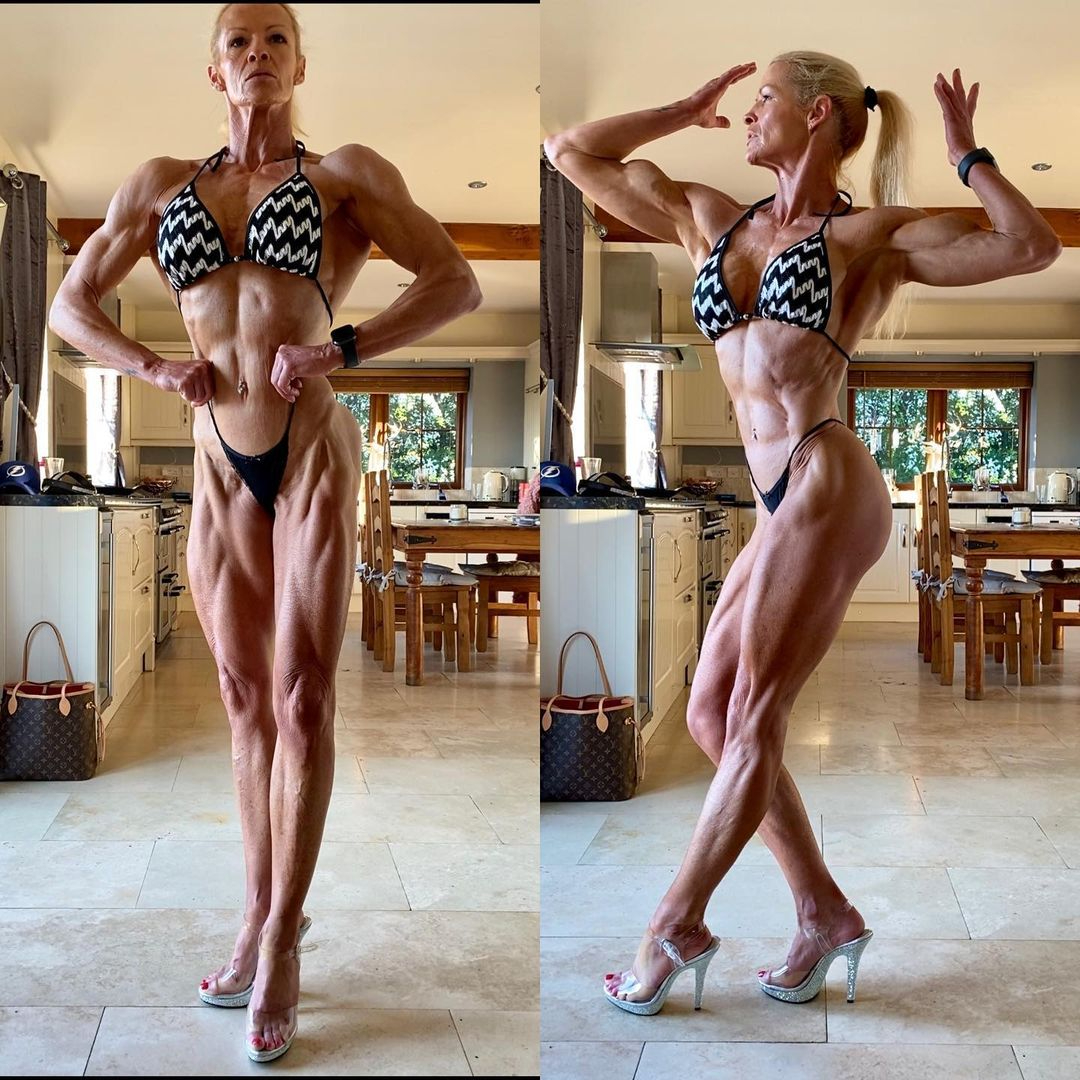 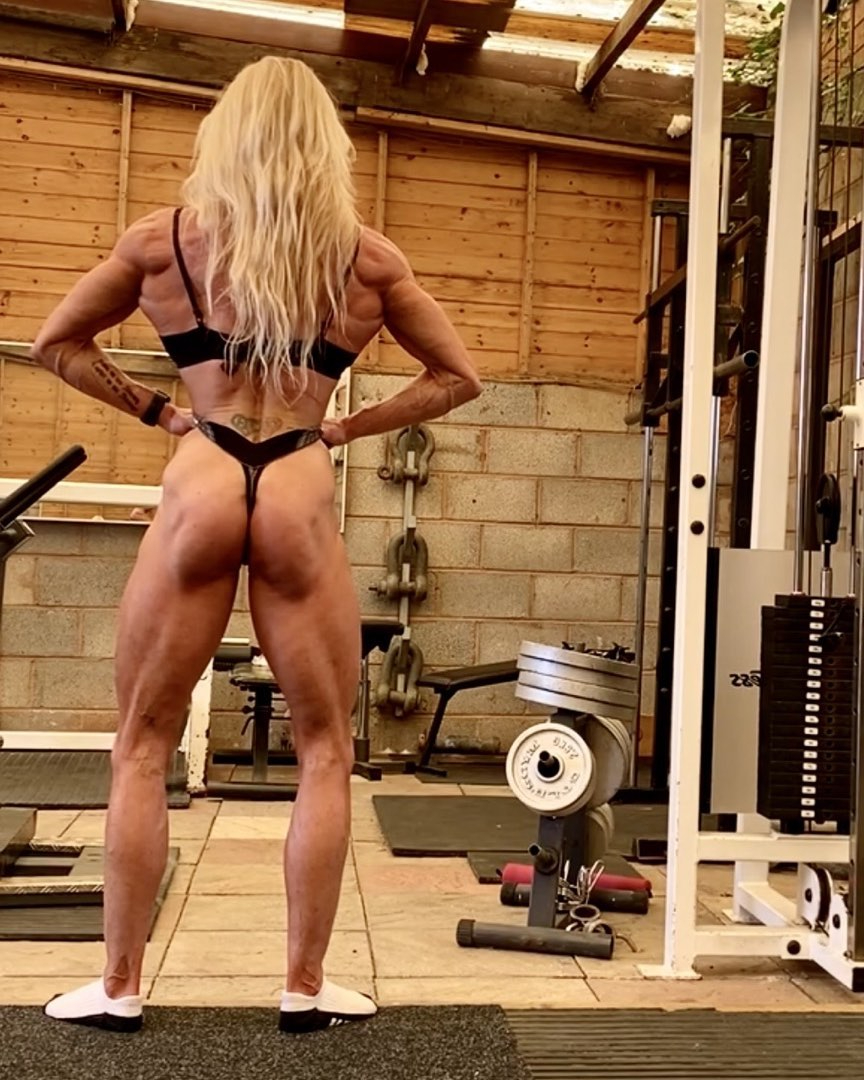 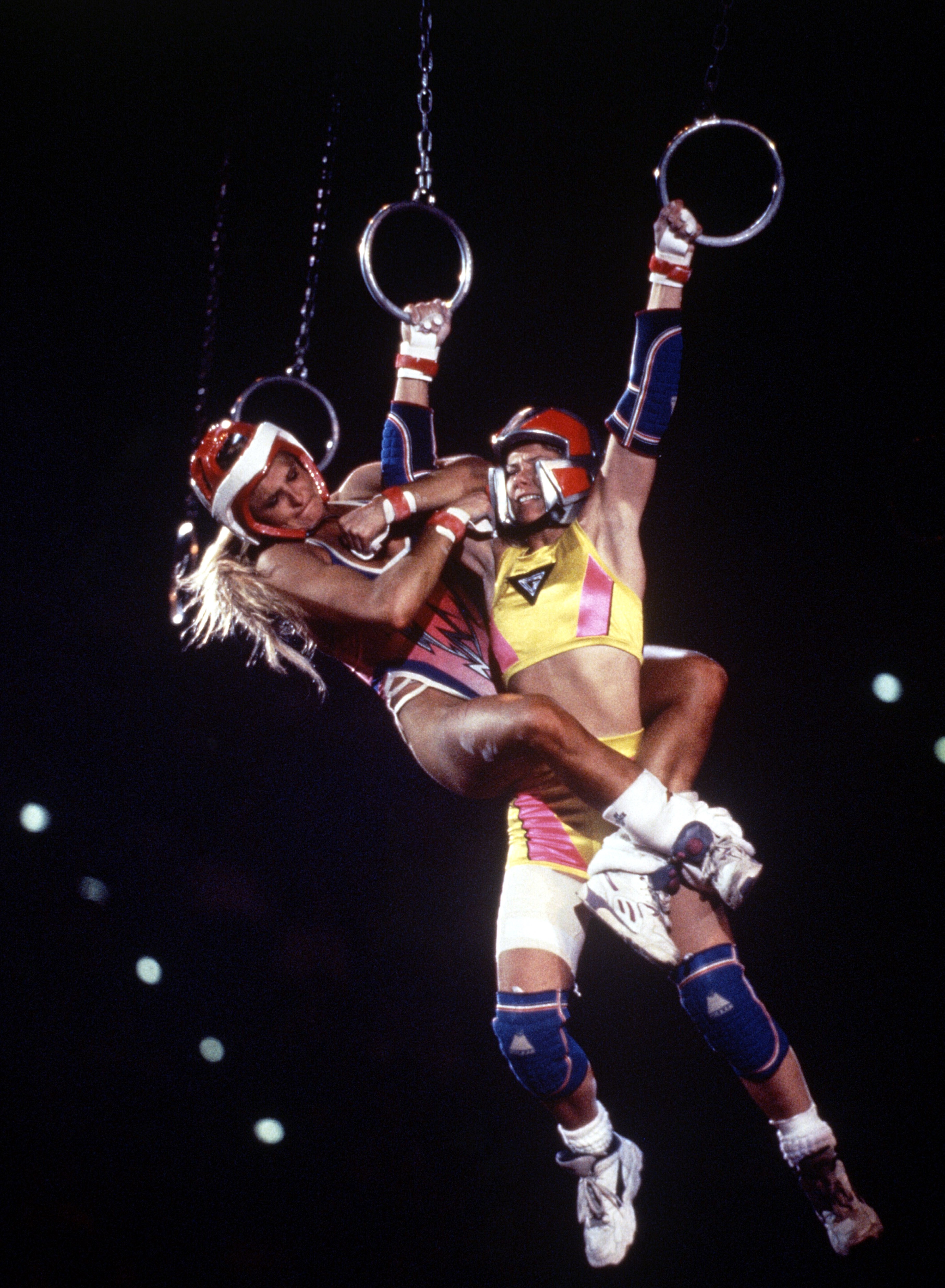 Megan Barton Hanson reveals she’s abused every day for working in the sex industry and begs trolls ‘don’t shame me!’ – The Sun