GEORGIA Harrison has ended her social media blackout after telling pals: “I’m determined to use the platform to make a positive difference.” 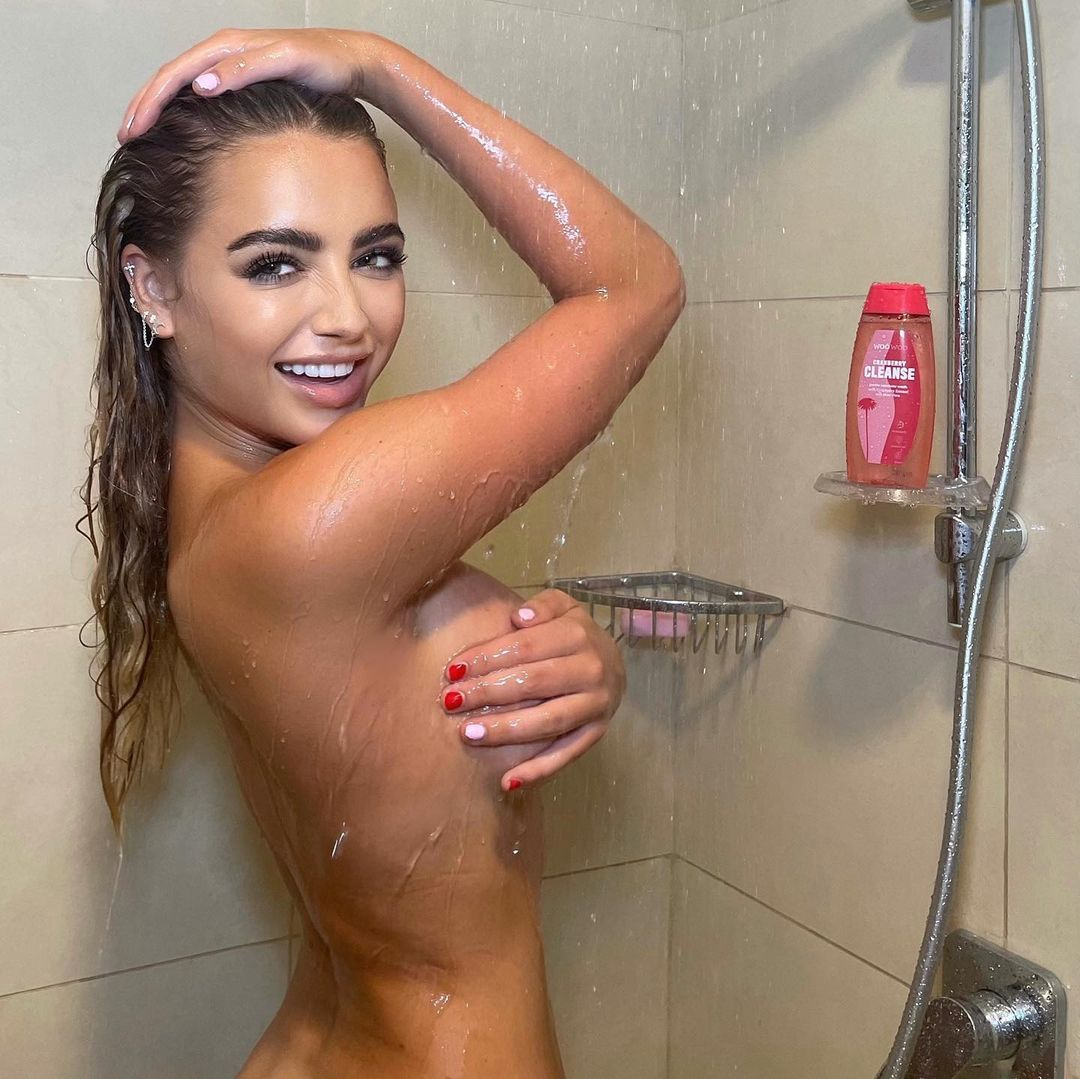 The Sun Online exclusively revealed how she was left devastated after trolls bombarded her with messages about the x-rated video with some even sending the clips to her in sickening abuse.

But last night she returned to Instagram where she posted about women and empowerment after telling a friend “I’m back” .

She wrote: “You change the world girl, don’t let them convince you otherwise. We are more powerful when we EMPOWER each other.”

Last night a pal said: “Georgia doesn’t want to hide away? Why should she? She’s done nothing wrong and has a massive following which she’s determined to use for a positive reason and to help other girls who might be in need of support. She’s back and ready to fight for what she believes in.” 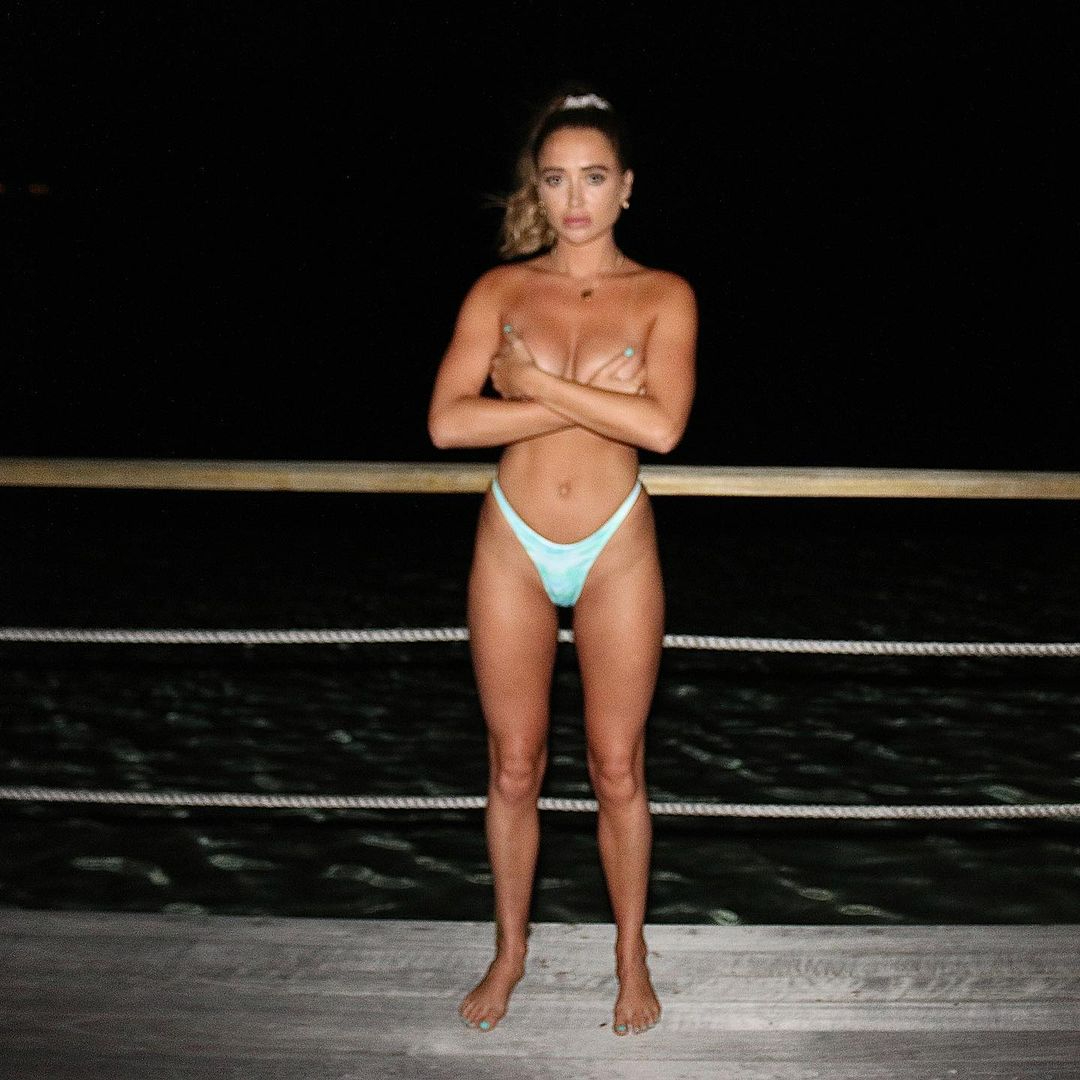 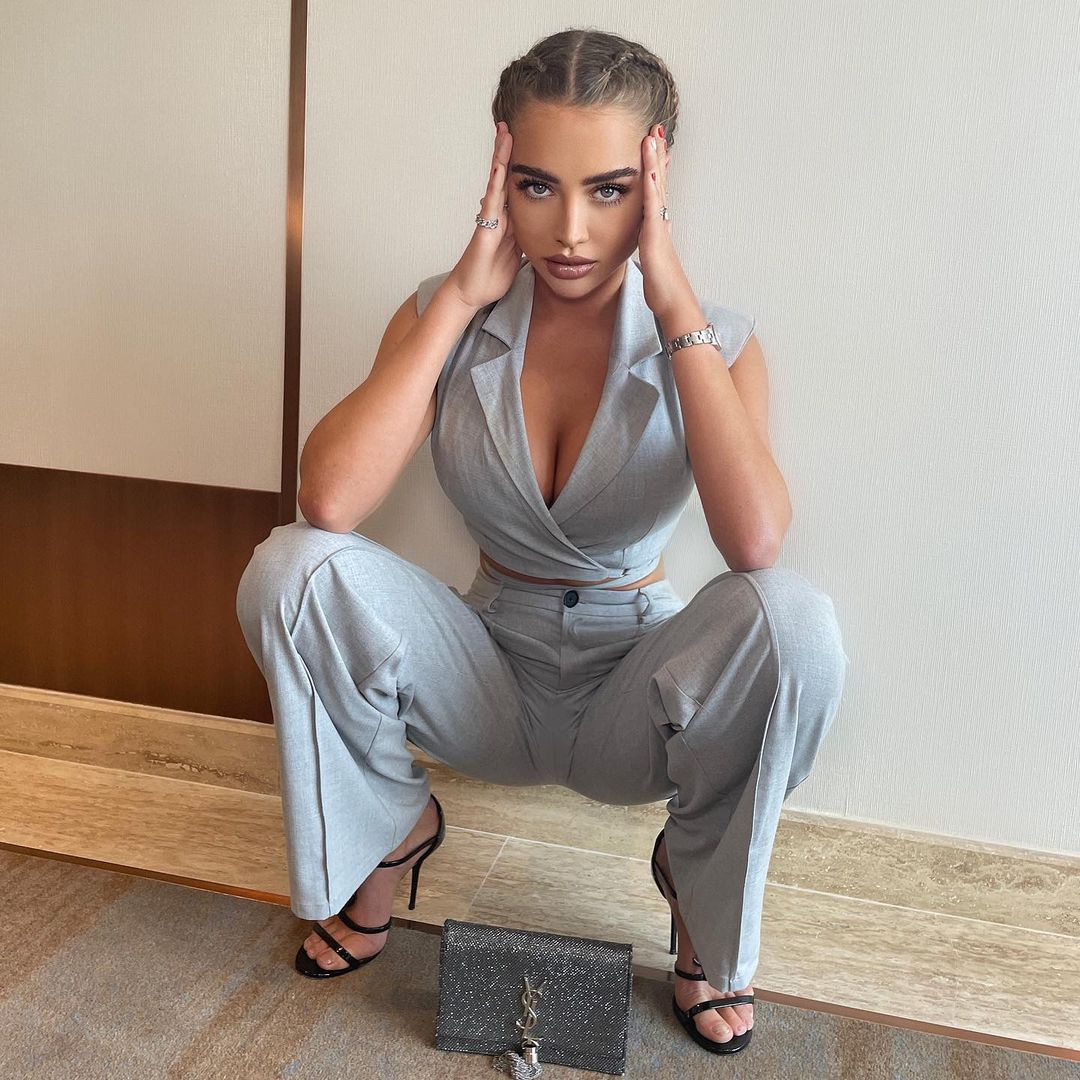 Georgia, 26, insists her ex made a secret sex tape of her and has been showing it to pals.

She broke down in tears after The Sun revealed Stephen Bear was being quizzed by cops and said the ordeal had “caused so much hurt”, denying the accusations.

Earlier this month he raged at the police for “dragging out” the case after his bail was extended.

The 31-year-old said he hadn’t “slept or eaten properly” since finding out he will be on bail for the charges until March 3. 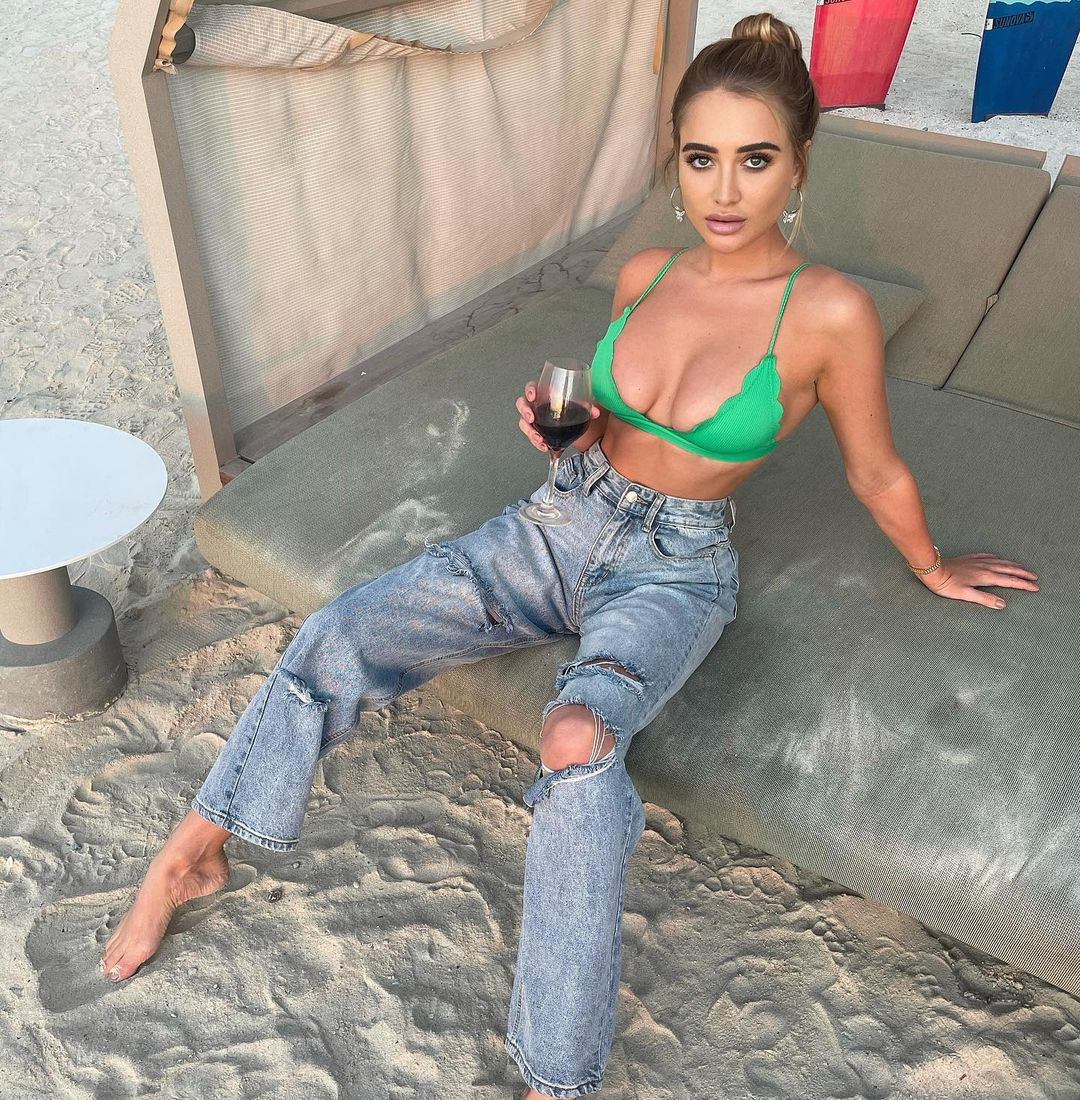 Accusing police of “doing it on purpose”, the TV personality told his fans that cops were “dragging it out” for a couple of weeks.

Receiving “bad news” at the police station, Stephen recalled what officers had told him: “Your bail time has been changed. You must now attend Harlow Police Station on March 3 at 10am.”

Reacting to the extension, he went on: “It’s been dragged out for another couple of weeks. I haven’t slept properly, I haven’t eaten properly.

“They’ve had a month to sort this out and they still haven’t done it yet. It’s absolute madness.” 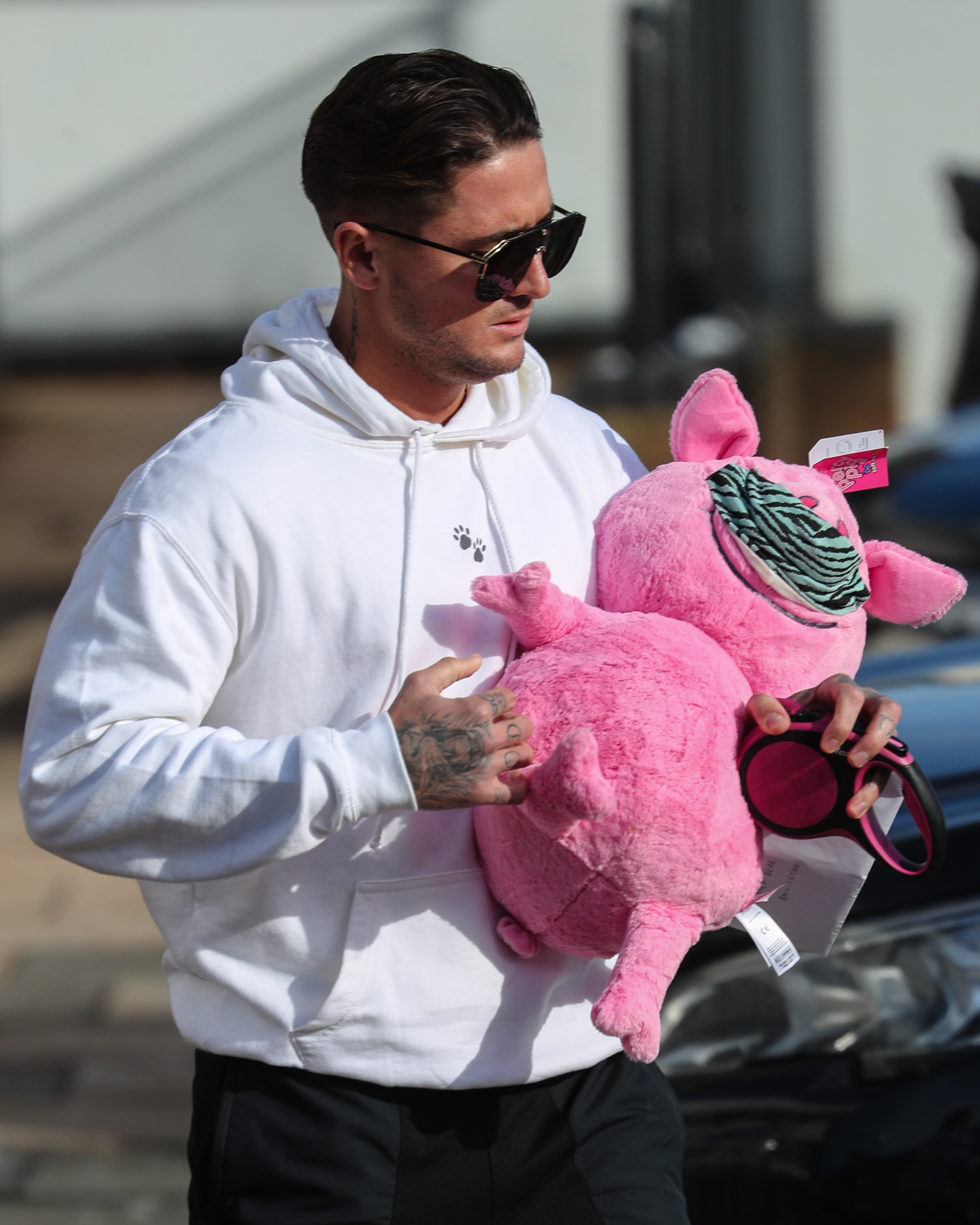 An Essex Police spokesman said: “A 31-year-old man from Loughton, who was arrested on suspicion of disclosing private sexual images or film without consent with intent to cause distress, voyeurism, harassment and obstructing a police officer, has been re-bailed until 3 March.”

The Celebrity Big Brother star was arrested by police at Heathrow Airport in January after arriving back in the UK from Dubai on his 31st birthday.

He was brought in for questioning after being accused of disclosing private sexual images and obstructing a police officer.

Since his arrest on January 15, Bear has been accused of breaking lockdown rules.

He was pictured shopping at Marks & Spencer the day after arriving back in the UK – despite government rules at the time stating those returning from the United Arab Emirates (UAE) must isolate for ten days.

After grabbing a takeaway coffee in then got into his black Mercedes with 18-year-old beautician Tia McAlister.

Two weeks later he was forced to flee his home after a note saying “die you c***” was shoved through his door.

People's Choice Awards: Demi Lovato First Won at the Award Show for Her Guest Role in a Popular TV Drama