NAZI guards line up on set in London as George Clooney transforms the former Royal Naval College into Berlin in 1936.

The scene, complete with swastika flags, was ­created for his latest film The Boys in the Boat. 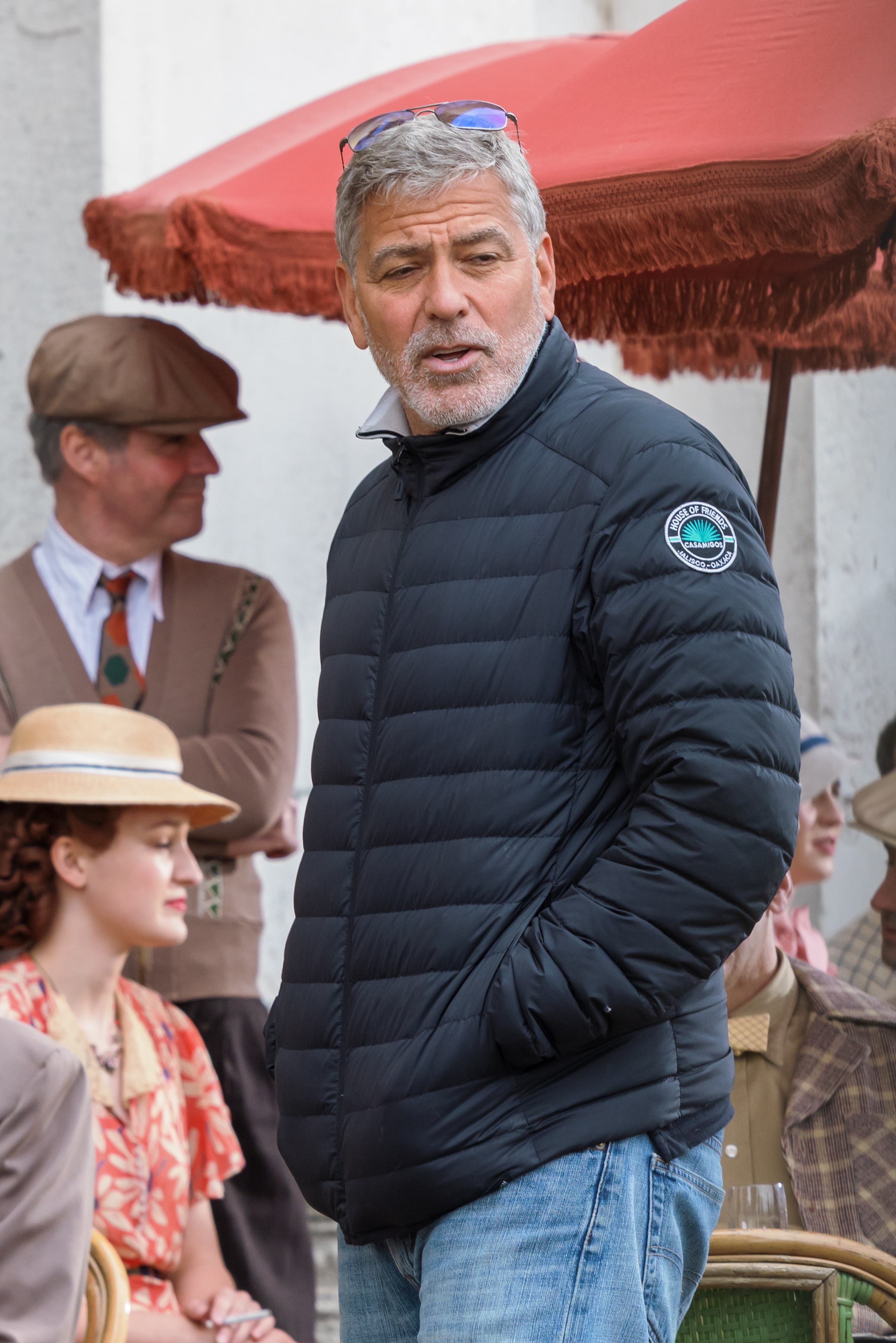 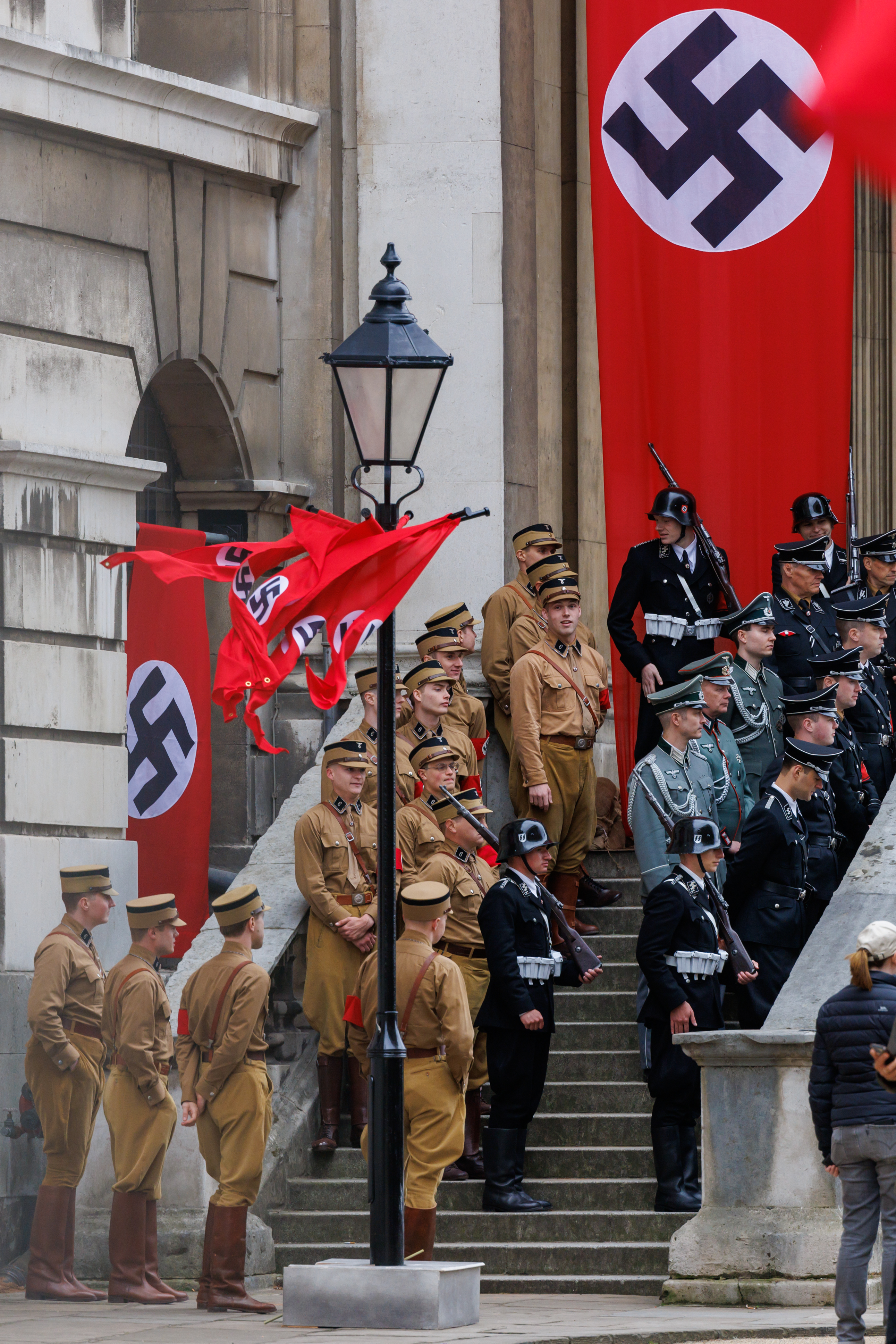 George, 61, was directing the movie at the former naval academy, now the home of Greenwich University, by the Thames in South East London.

The film, starring Callum Turner and James Wolk, will tell the story of the US underdogs who won ­rowing eights gold in the 1936 Olympics.

The movie is based on the life of American rower Joe Rantz. 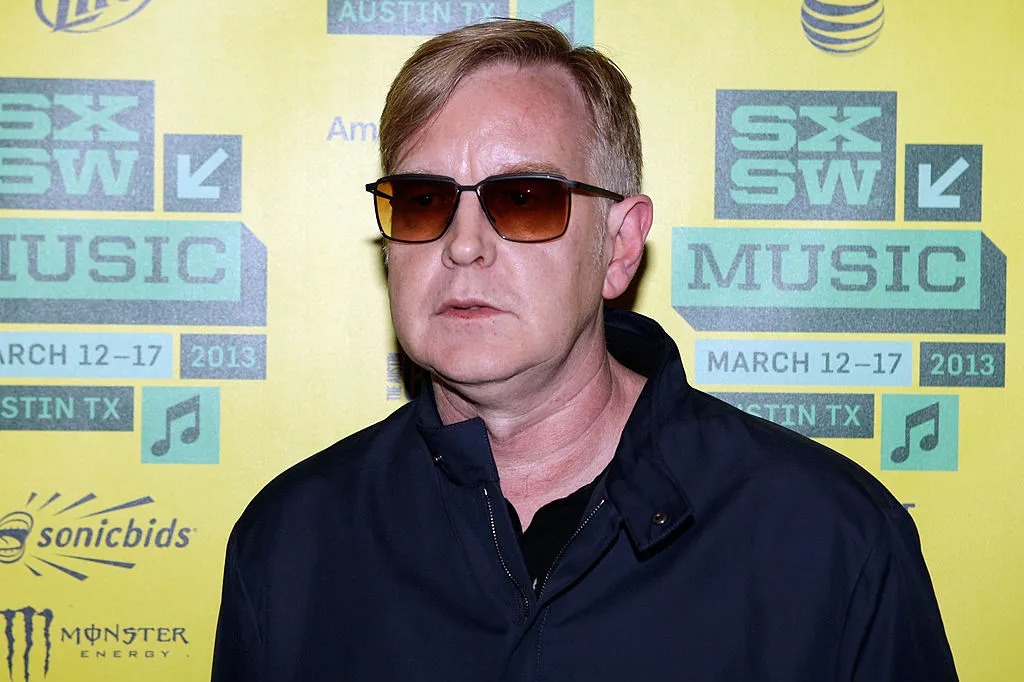 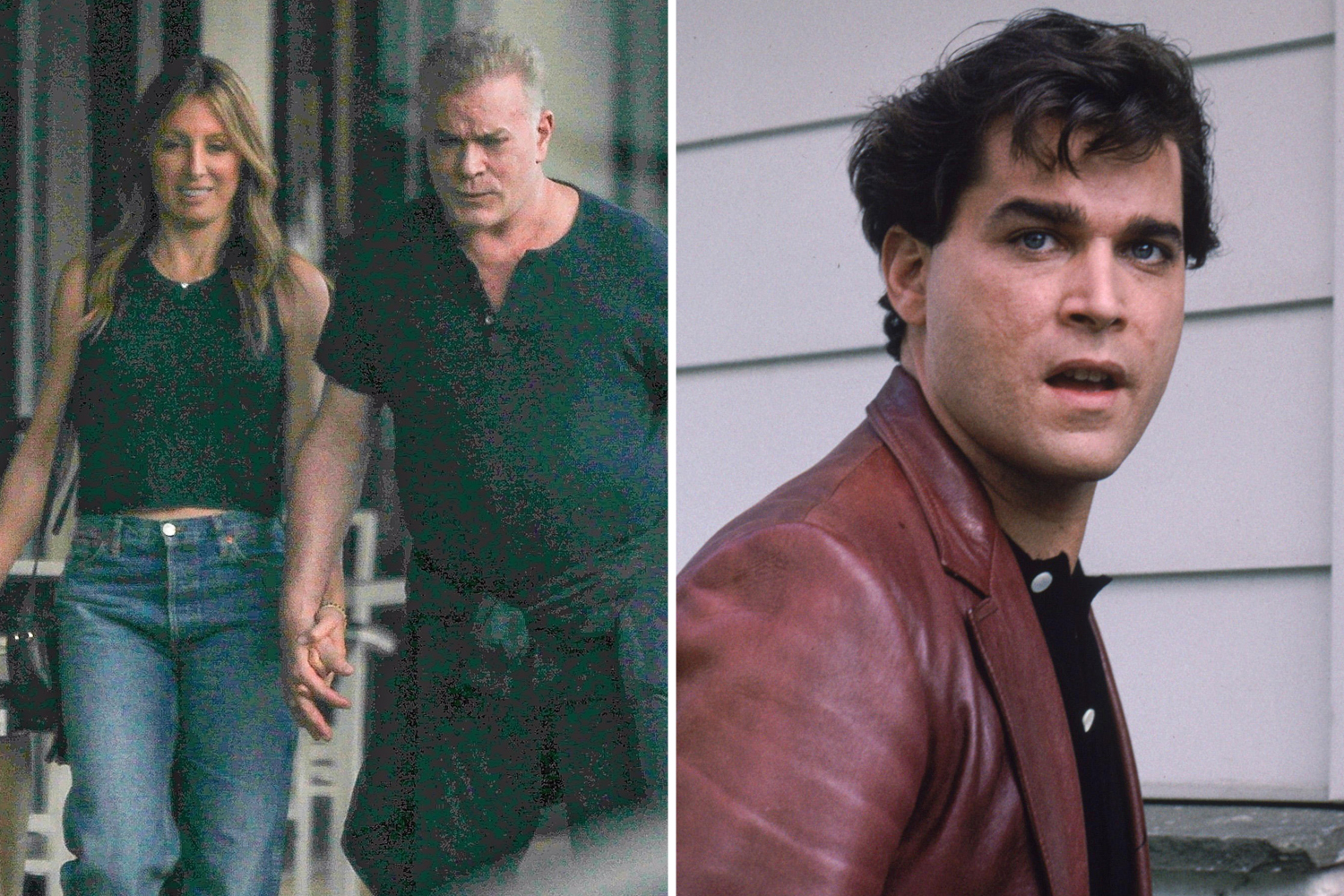 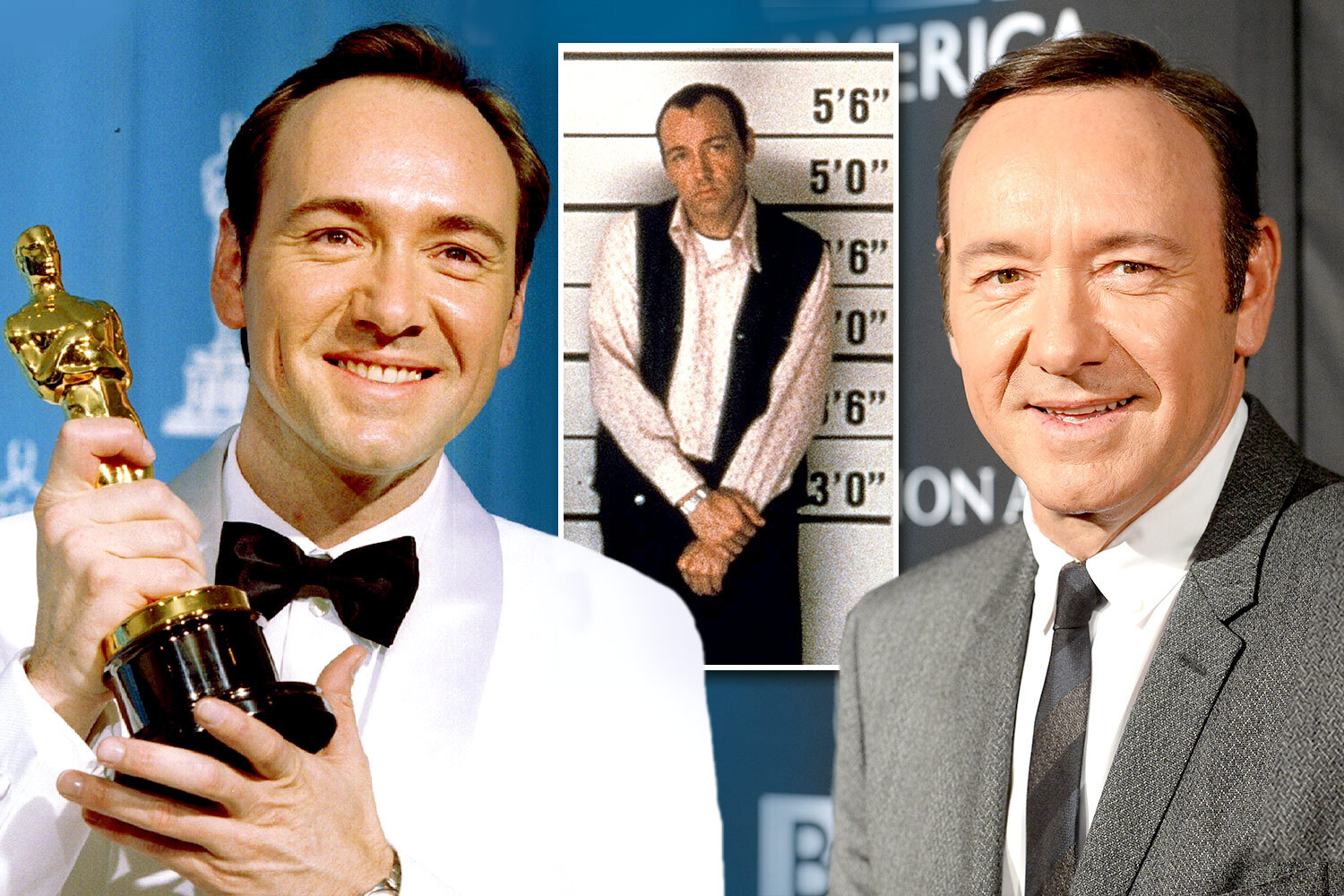 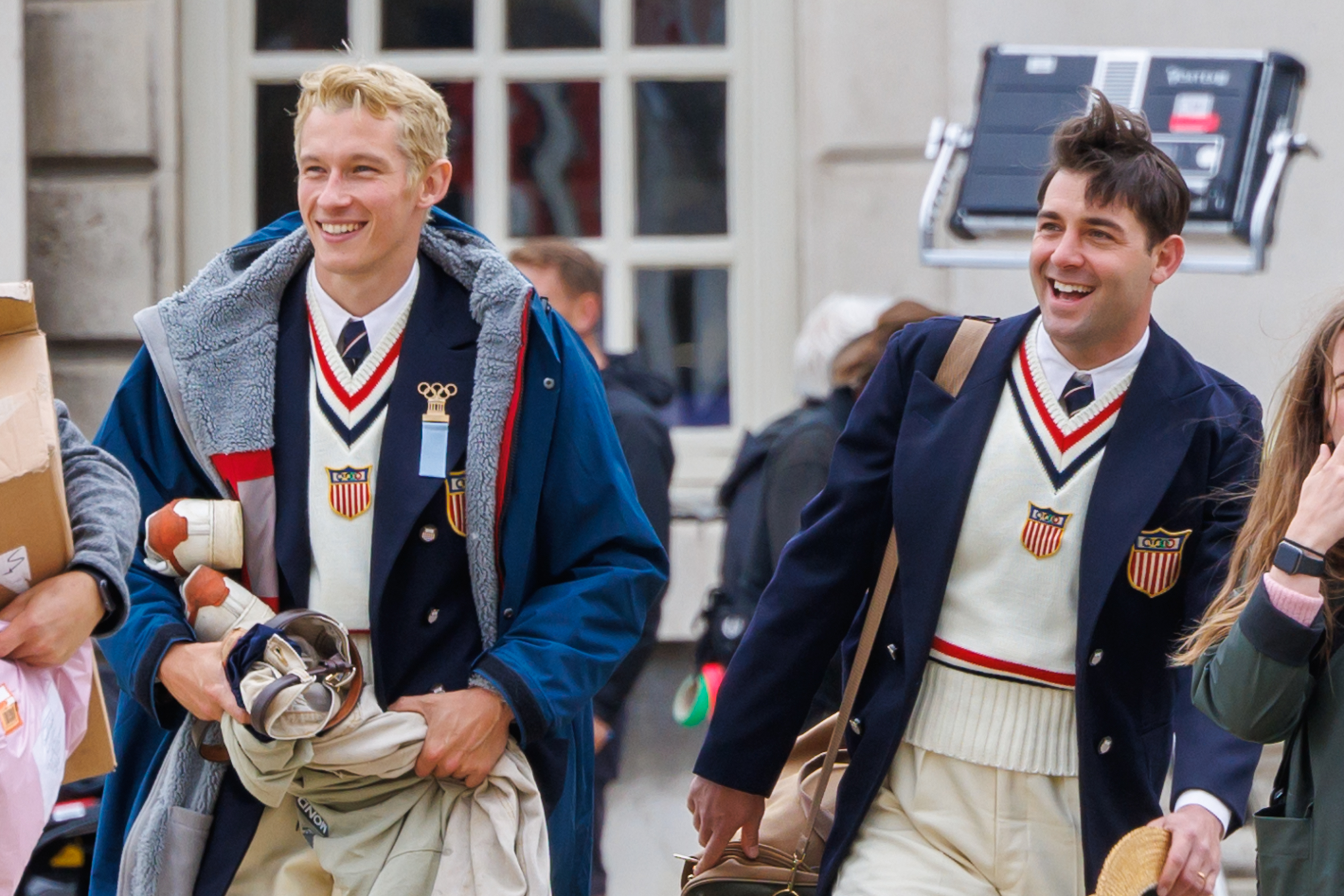 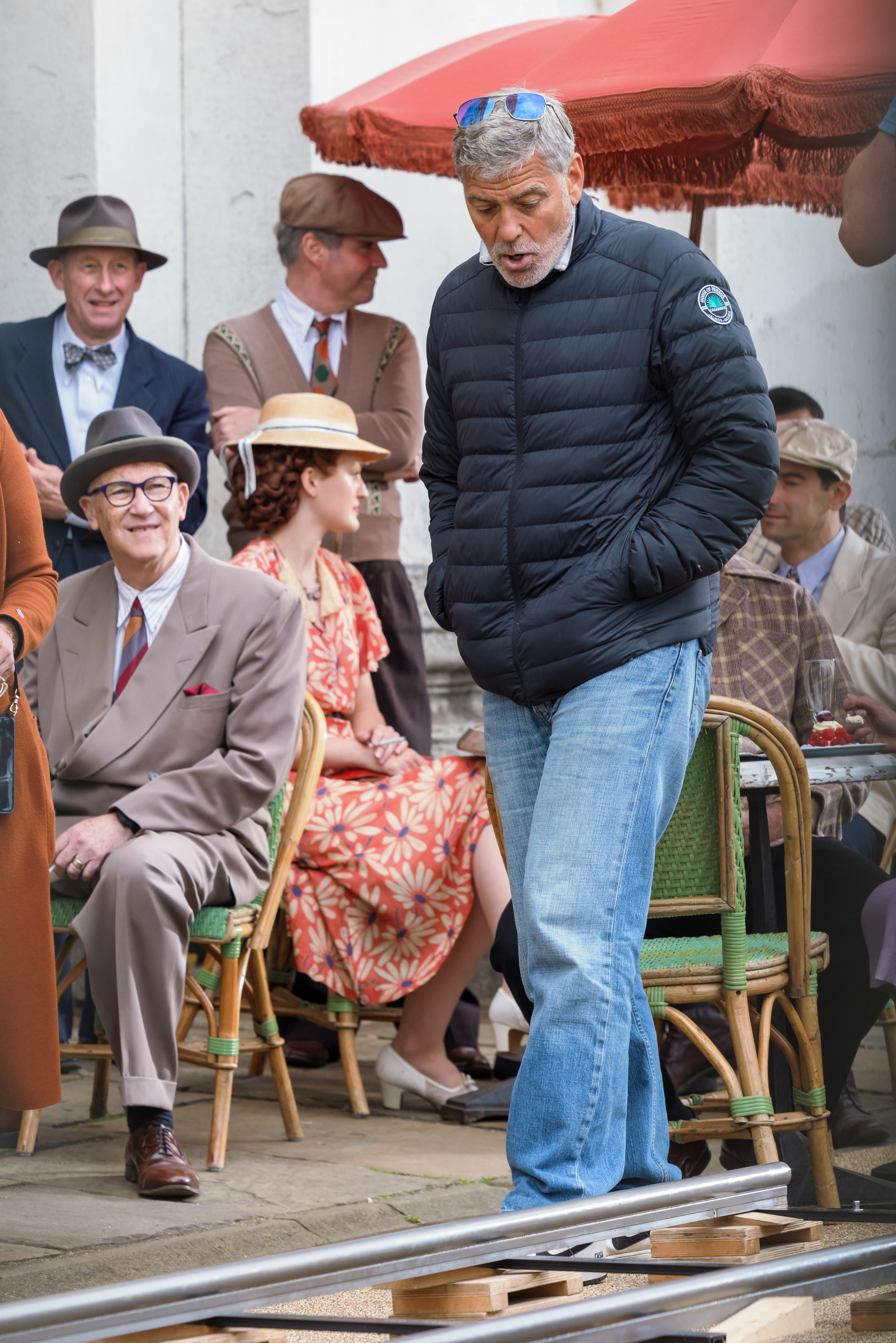 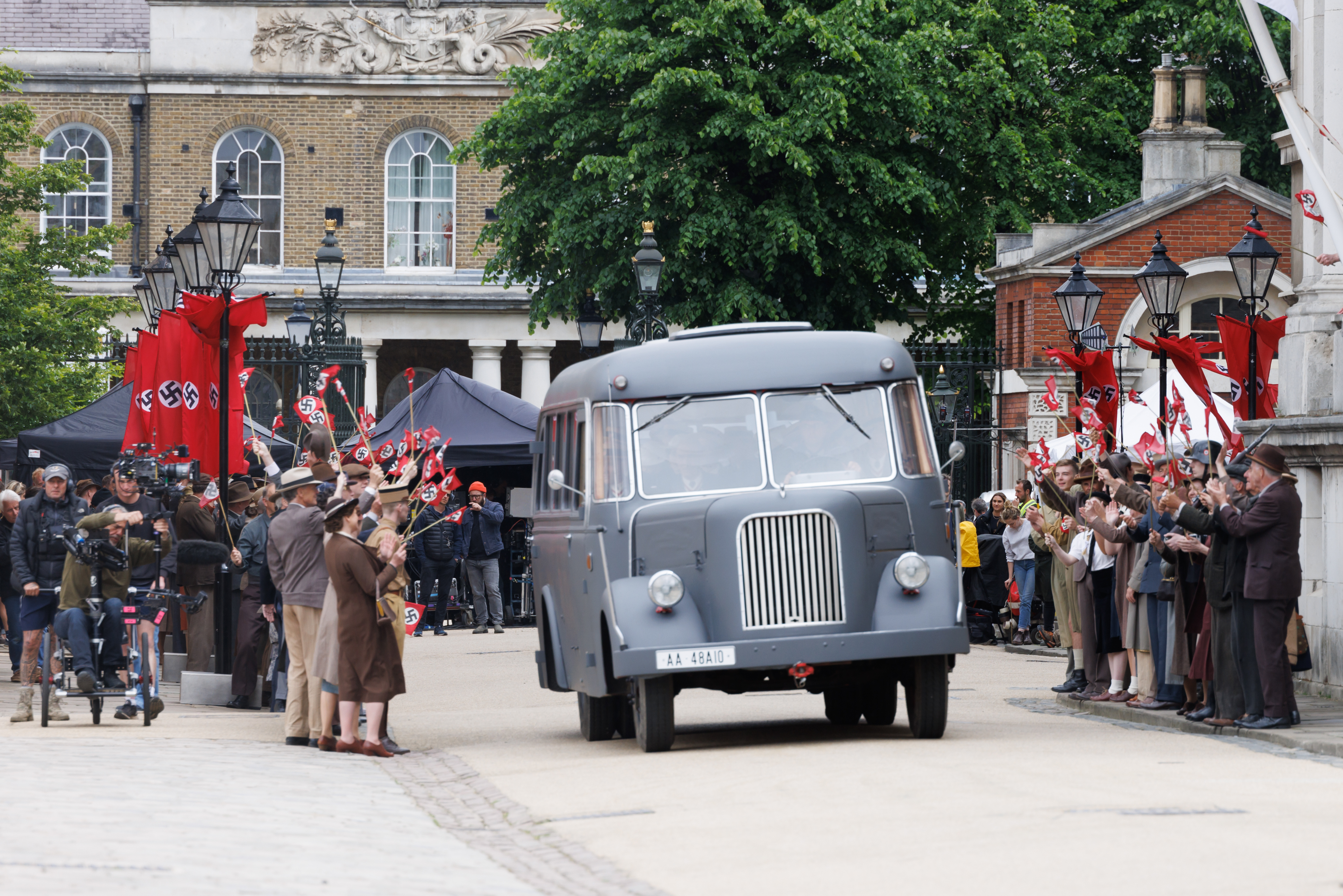