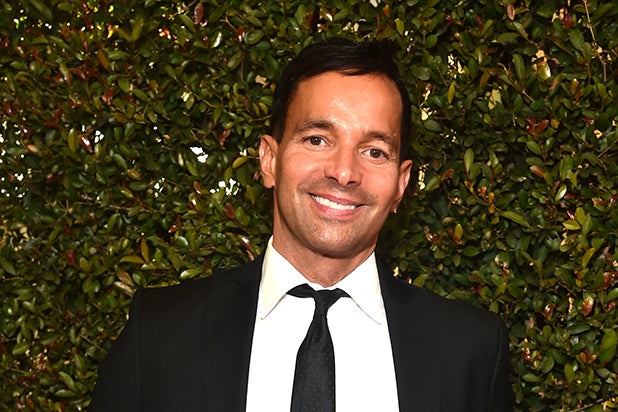 George Cheeks has stepped down as vice chairman of NBCUniversal Content Studios, according to Deadline.

His exit comes after eight years with the company and just months after NBCU reorganized its television studios, rolling up Universal Television and Universal Content Productions into a single unit led by former Peacock exec Bonnie Hammer. Cheeks was moved over from co-running NBC Entertainment alongside Paul Telegdy as part of a larger reorganization of the company’s TV and streaming operations.

Cheek’s move also follows the announcement that NBCUniversal CEO Steve Burke will retire this year and be succeeded by Jeff Shell.

In addition to his role as vice chairman, Cheeks continued to oversee late-night programming for NBC, a carry-over responsibility from his tenure at NBC.

Cheeks first joined NBC in 2012, holding a variety of positions in business affairs and late-night programming. He also served as co-president of Universal Cable Productions and Wilshire Studios in a role overseeing creative development and operations alongside Dawn Olmstead.

He and Telegdy were selected to succeed Bob Greenblatt, who exited NBC in 2018 and currently serves as chairman of WarnerMedia Entertainment.

Prior to NBCU, Cheeks began his career as an entertainment associate at Loeb & Loeb in 1992 before going on to spent 14 years at Viacom, serving as executive vice president and general counsel for a portfolio of the company’s cable networks.