MTV is bringing back the original gang in a new spin-off show known as Geordie More, following the lives of some familiar Geordie faces as they reveal what their day to day life is like now.

Devoted Geordie Shore fans can look forward to the returns of Gary Beadle, Marnie Simpson, Holly Hagan and Aaron Chalmers to their screens after leaving the reality show.

Gary was on Geordie Shore from its inception in 2011 but left the show 15 seasons later in 2016 after his girlfriend Emma McVey fell pregnant.

Another fan-favourite and original cast member was Holly Hagan, who shot to fame after appearing on the show before briefly leaving and returning for its 17th series in Australia.

Speaking about the new MTV show, Craig Orr, VP of commissioning and development at MTV International, said: “Geordie Shore exploded onto our screens eight years ago and has introduced the world to some incredible personalities.”

He added: “We’re really excited to reunite viewers with some of the most influential and most loved cast members.” 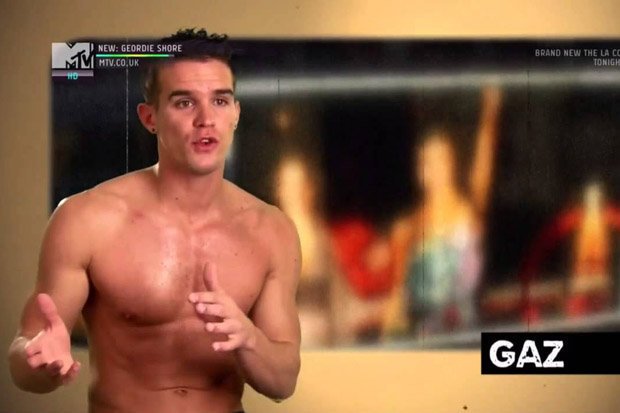 He also told fans what they can look forward to, continuing: “We can’t wait to show how life has changed for this lot since leaving the Geordie house and catch up with them as they continue to navigate their way into adulthood.”

This isn’t the only time the Geordie Shore crew have appeared in spin off shows, with the likes of Geordie legend Charlotte Crosby starring in her own series, as well as Just tattoo of Us.

Speculation surrounding a Geordie Shore spin-off show has been ongoing for months, but it is now finally confirmed. 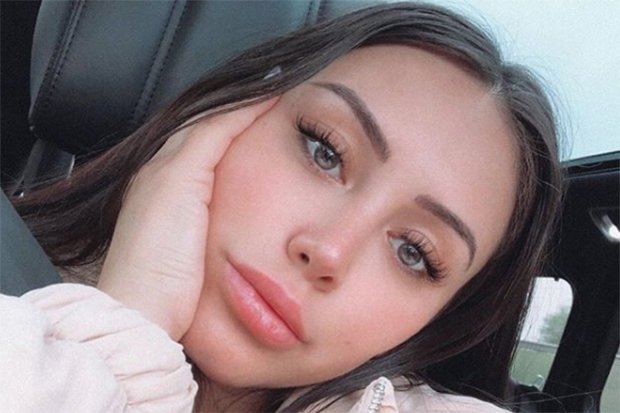 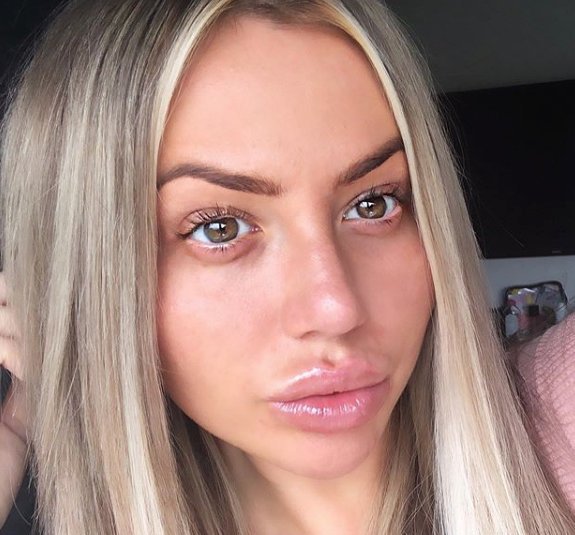 Geordie More has already begun filming and is set to have six episodes.

Geordie Shore continues on Tuesdays at 10pm on MTV.

Yellowstone season 5 cast: Who has joined the cast so far?