Suranne, 40, stars as landowner Anne Lister in the BBC period drama, based on the secret diaries written by the influential figure and developed for screen by series creator Sally Wainwright.

In the drama, Anne falls for Ann Walker (Sophie Rundle) during a time same-sex relationships were frowned upon.

At the beginning of this evening’s second episode, the landowner was seen paying a visit to Ann and began innocently flirting with the socialite.

The moment drew intrigue from viewers as they took to social media to voice their discern at the subject matter Anne was using in her attempts at courting.

I dissected a baby, once

After revealing she remembered meeting the landowner as a young girl, Ann sat down with visitor and the chemistry began to sizzle between the women.

Speaking about Ann’s sister living abroad with her three children, Suranne’s character commented: “What a delight!”

Ann told her visitor: “I am very fond of children. But I’m not sure that I’d want to…give birth,” to which Suranne’s character replied: “No, It’s not something I’ve ever felt compelled to do.

“I dissected a baby, once,” she continued, a confession which left Ann, and viewers at home, a little shocked by the remark.

Anne reassured the distressed socialite the baby was deceased but none the less, viewers took to Twitter to comment on the unusual courting technique.

One viewer posted: “Nothing like dissecting a baby to schmoose your way in. #GentlemanJack.” 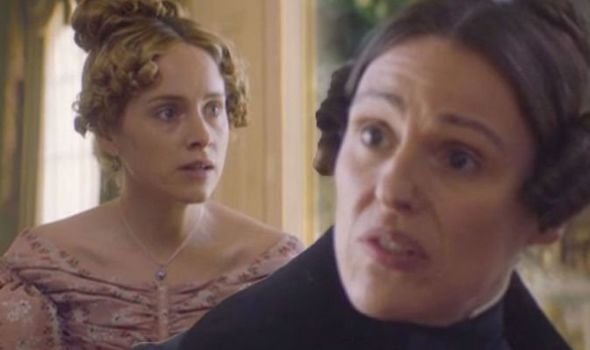 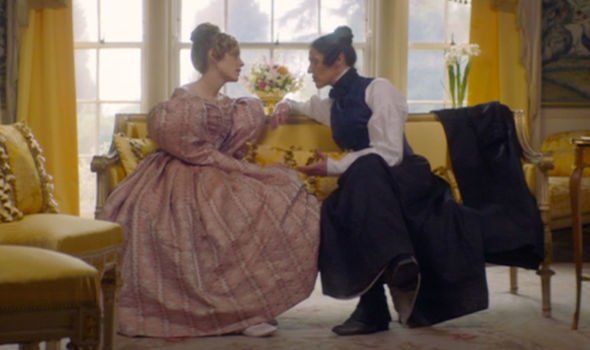 Another posted: “Anne, don’t start flirting by talking about dissecting babies. It doesn’t work. I speak from experience. #GentlemanJack @BBCOne.”

A third remarked: “”I dissected a baby once” #GentlemanJack not something you hear everyday.”

Whilst a fourth added: “As chat up lines go… “I dissected a baby once…” needs a bit of work. Oh Anne! #GentlemanJack.”

Joining in on the flurry of comments over Anne’s confession, a fifth shared: “’I dissected a baby once’ well if that doesn’t win her over nothing will #GentlemanJack.”

The episode continued with the two women continuing to share secret moments as they discussed the motion of kissing a lover. 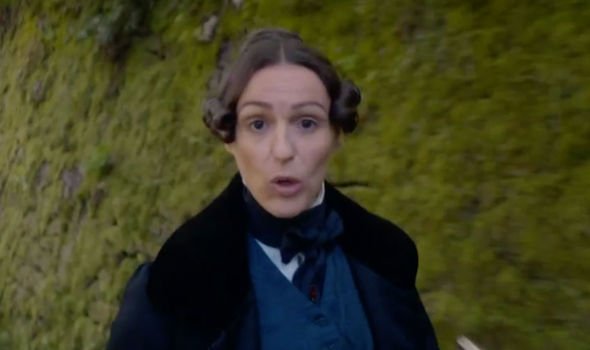 Towards the end of the episode, Anne was seen packing her bags for the Lake District to join the woman she desired to share her affections with after witnessing the matrimony of a former lover.

With the episode continuing to see Anne make motions to the camera, breaking the fourth wall, viewers praised the dramatic technique after several others were left outraged by the concept last week.

A second chimed: ‘Those looks to camera on #GentlemanJack are absolutely priceless – loving this!”

Next week’s episode will see the women grow even closer, with the synopsis for the episode reading: “Anne Lister and Ann Walker are growing closer, but are they playing with fire? Meanwhile, the Rawson brothers step up their attempts to outmanoeuvre Anne in the coal business.”

Gentleman Jack continues Sunday at 9pm on BBC One.