The General Hospital storyline involving Cyrus Renault’s revenge continues to push forward. It’s clear now that TJ Ashford (Tajh Bellow) has been kidnapped, but many fans are taking issue with one aspect of the plot, from its pacing to some of the actions of TJ’s mother, Jordan Ashford (Briana Henry). 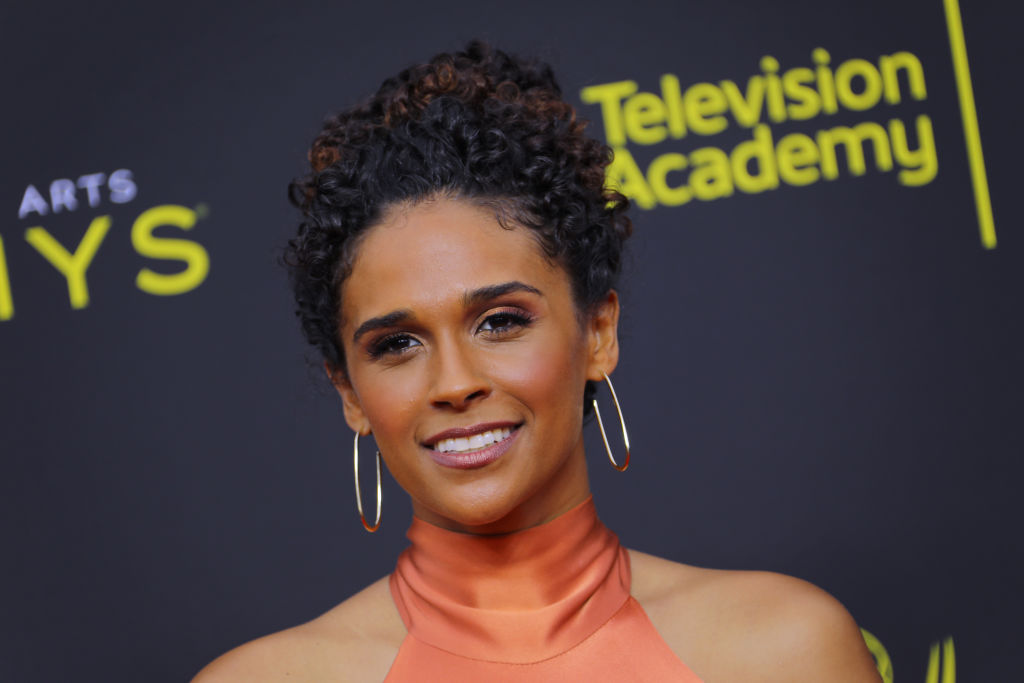 After being mildly teased for many episodes, it is now official: TJ has been kidnapped by Cyrus. It is the latest in escalating tensions between Cyrus and his enemies, including Jordan Ashford.

Cyrus’ goons kidnapped Trina Robinson and Cameron Webber and it resulted in the death of Marcus Taggert, who was trying to assist the teens.

While Robinson is mourning the death of Taggert, who was her father, it seems like this whole ordeal is not over for Port Charles.

Now, in order to continue to get back at Jordan, Cyrus revealed to her that he has now kidnapped TJ, who was shown to be tied to a chair in Thursday’s episode.

Viewers have particular feelings about how this is playing out

Viewers had already begun to pick up on the fact that TJ was definitely kidnapped and wondered why the show wasn’t explicitly addressing it already. One viewer tweeted, “After catching up last night I found myself saying earnestly, WHERE IS TJ?? God I hope they find him and re-arrest Nelle for kidnapping that baby.”

Once it was made official this week that TJ was kidnapped by Cyrus, viewers seemed to be frustrated at certain aspects of the storyline, including the pace.

“Why did they drag that out so much? I mean we knew TJ was missing and that meant Cyrus had something to do with it, there was no need to drag it out until just now when Jordan finally got the photo of TJ,” tweeted a viewer.

Another person said, “I am watching today’s episode of GH and I can’t understand Jordan – she is the Police Commish and she knew TJ was in danger and did not provide him with any protection esp after what happened to Trina and Cam. Besides that, she is his mom.”

“We see TJ so rarely that if they’d shown us that tiny photo of kidnapped TJ for a half-second WITHOUT spelling out who it was, I may not have even made the connection,” tweeted someone else.