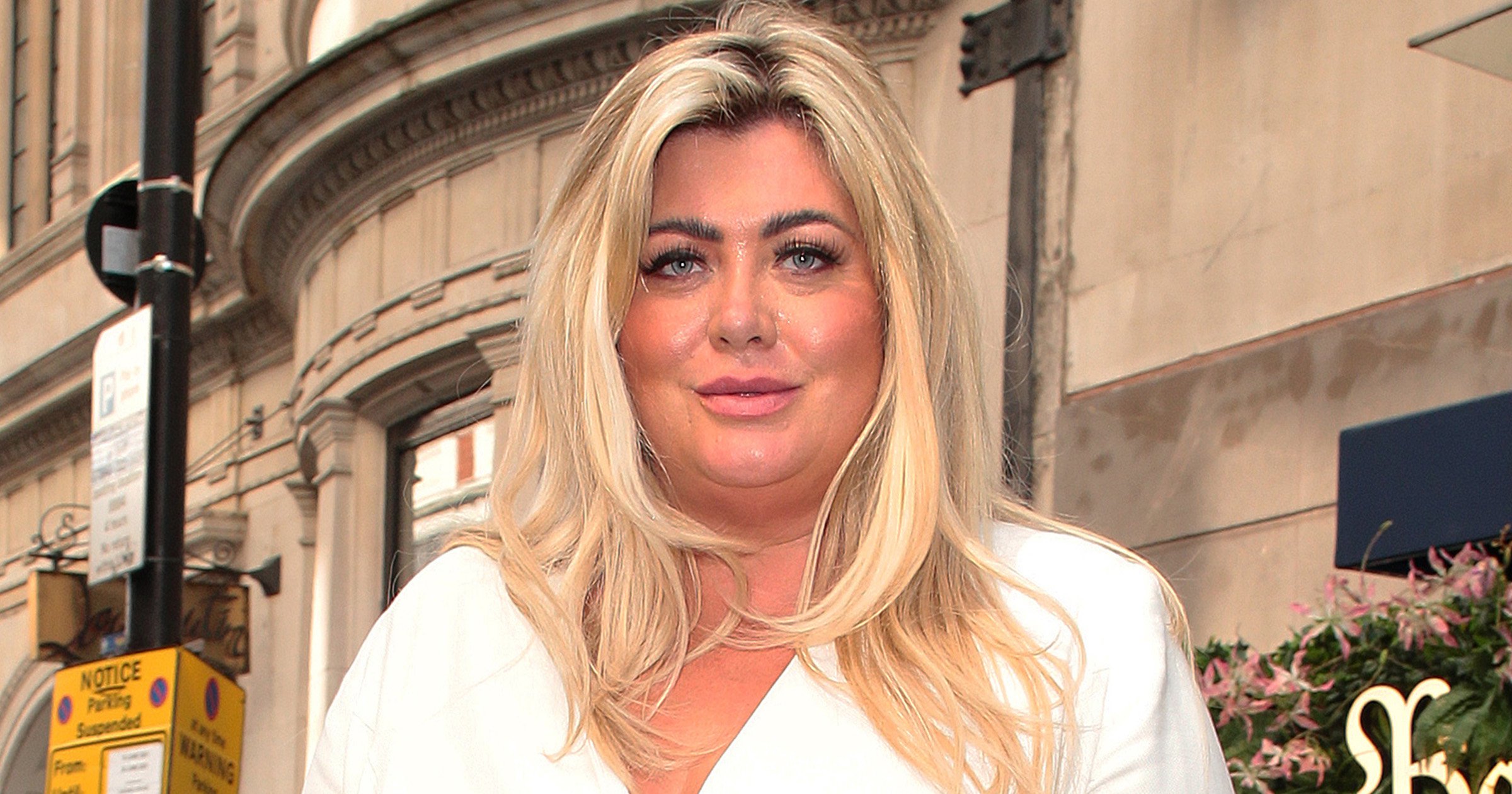 Gemma Collins has opened up on how she felt about Tilly Ramsay being bodyshamed, urging LBC to ‘deal with’ the situation and saying: ‘What’s gone on is disgusting.’

While neither LBC nor Steve have commented on the controversy, 19-year-old Tilly has received an outpouring of support from stars including John Whaite, Jason Manford and Rylan Clark-Neal.

In a new post shared on Instagram with a picture of herself in a hot pink swimsuit, former The Only Way Is Essex star Gemma – about whom Steve has made fatphobic comments in the past – said that for years, there have been people in the spotlight who have made rude remarks about her.

Speaking about how she related to Tilly’s bodyshaming experience, she said: ‘I was so upset about the targeting of @tillyramsay and then I got attached to the story because of someone being cruel about me and do you know what guys it does upset you when it gets brought to light all day yesterday it was covered … is the radio station going to deal with this?’

The reality star urged Strictly fans to throw their support behind Tilly by voting for her this weekend on the show, writing: ‘What’s gone on is disgusting,’ alongside a crying emoji.

The 40-year-old said that ‘having to relive the cruel comments’ that she has received in the past left her feeling ‘vulnerable’.

Nonetheless, she added that she’s going to carry on with her usual work and ‘do it for everyone who puts up with any sort of crap in their life’.

‘I never been given anything I didn’t come from a rich family everything I got I GOT IT I PAID for it I made my own life though hard work RESPECT,’ she concluded.

Several Instagram users praised Gemma for her powerful words in the comments, with one person writing: ‘Don’t let the haters get to you luv, I know it’s easier said than done though.’

‘You tell them!!! Love you as you are!’ one fan wrote, while another person said: ‘Good for you my darling! You is gorgeous inside and out.’

Ofcom recently confirmed that it is assessing the complaints made about Steve after making his bodyshaming remark about Tilly on the radio.

A spokesperson for television and radio watchdog told Metro.co.uk: ‘We are assessing the complaints against our broadcasting rules, but are yet to decide whether or not to investigate.’

Strictly Come Dancing returns on Saturday at 7.15pm on BBC One.

'This Is Us': Are All of the New Season 4 Characters Part of a Big Twist?

'Outlander': How Many Children Do Jamie and Claire Have?

'90 Day Fiancé': How Does Corey's Fling With Jenny Line up With Secret Marriage to Evelin?