GEMMA Collins has revealed she got stuck in her bath after gorging on pigs in blankets and Scotch eggs.

The larger-than-life reality star blamed the requirement to have a substantial meal with alcohol for piling on the pounds in recent weeks. 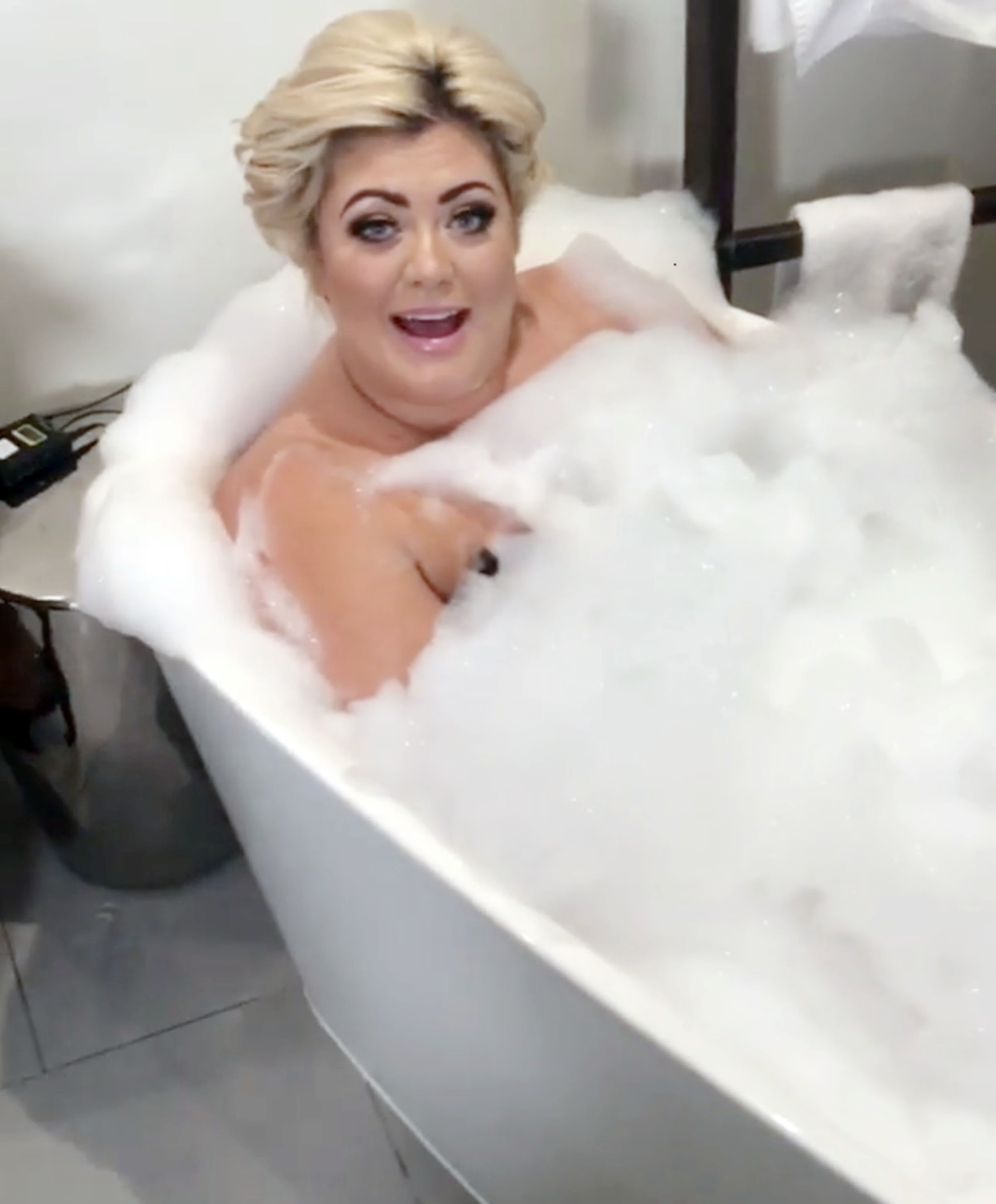 She said: “I have got to stop eating. The new rule is every time you want a little glass of wine or a mulled wine, you have to order food. And well I nearly got stuck in the bath.

“I’m not joking. We all know I’m dramatic but I seriously nearly got stuck in the bath at the hotel.”

Gemma, 39, previously said she had lost three stone but believes being forced to eat food while boozing has been dangerous for her waistline.

Speaking on The Gemma Collins Podcast, she explained: “I had a nice glass of wine at Fortnum & Masons and that was on my bucket list to do. And literally they said, ‘You’ve got to order some food.’ 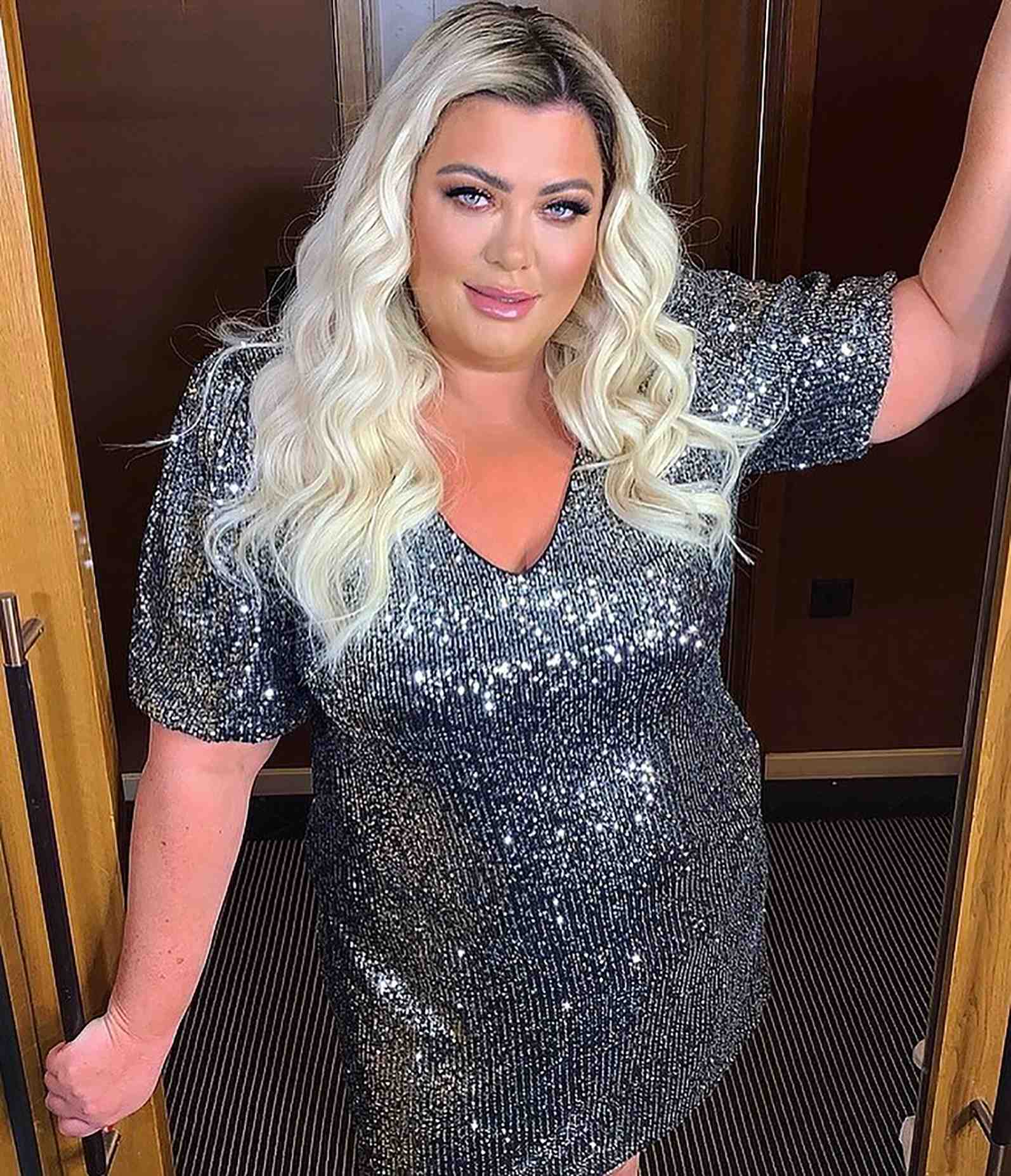 “Well I’d just eaten at the last place I’d had a glass of wine at. So I said, ‘I’ll have some pigs in blankets.’ 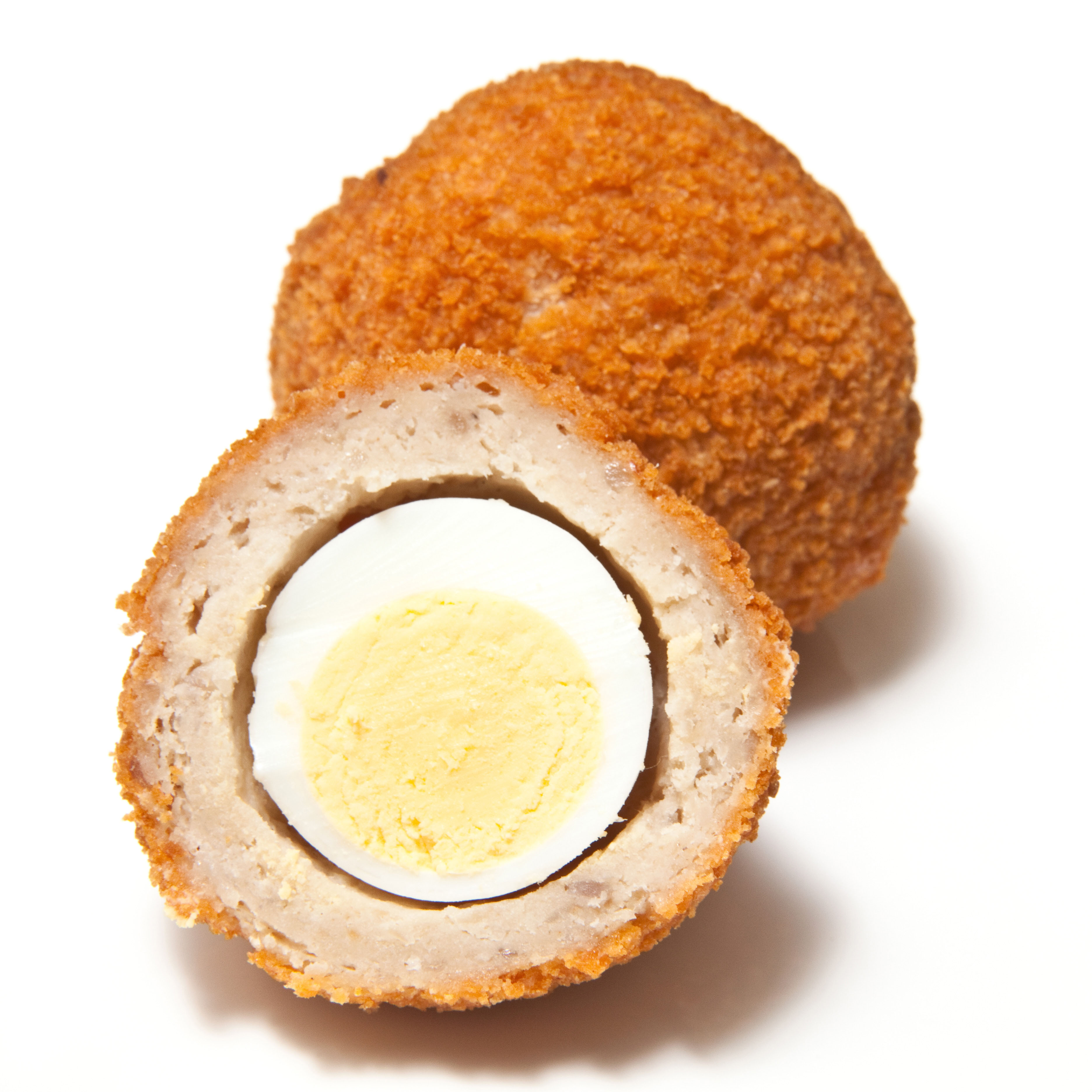 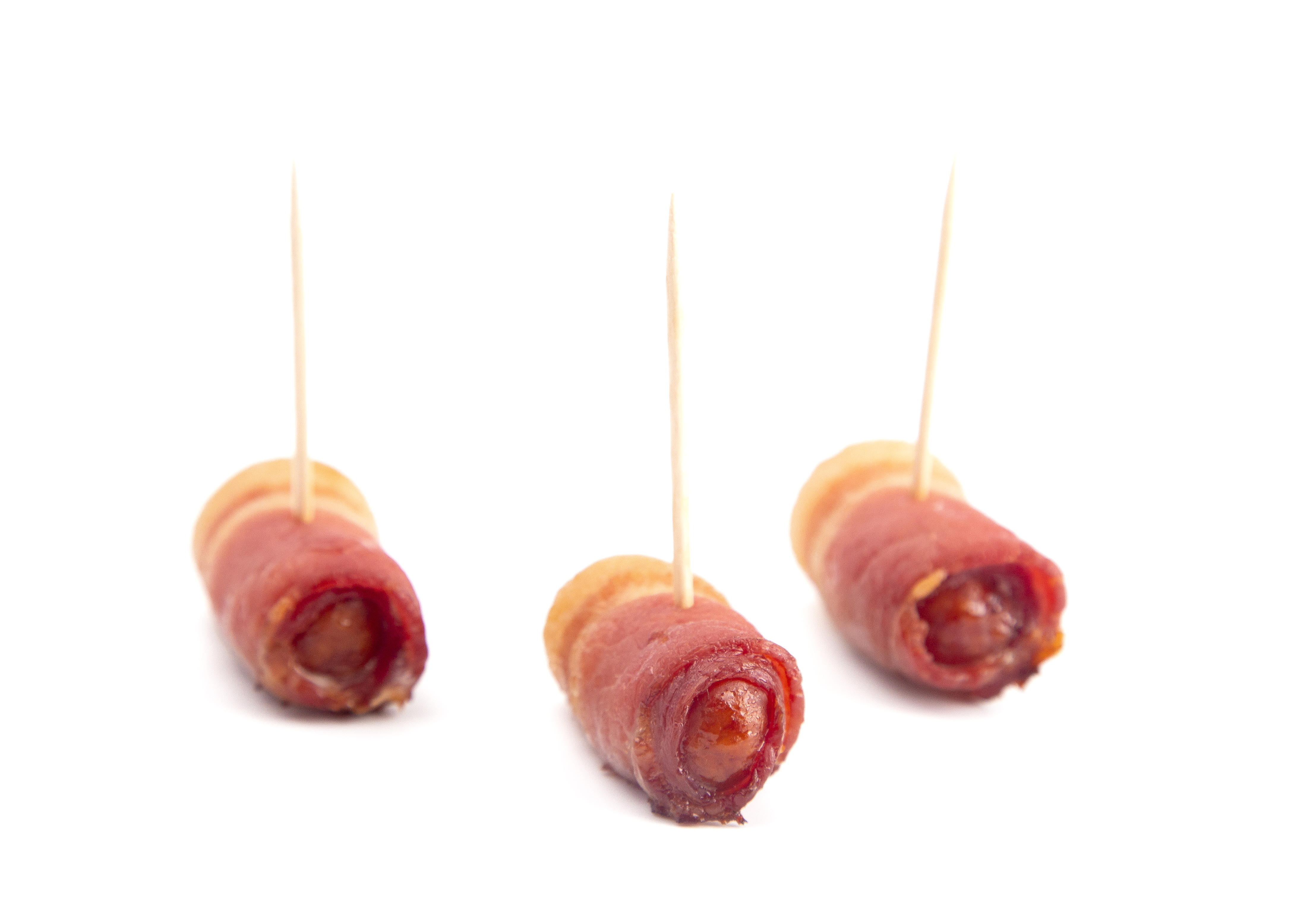 “Then my mate wanted a mulled wine and I was like, ‘Right OK, I’ll have to order a scotch egg as well.’ Then my mate goes, ‘I don’t eat Scotch eggs.’

“So there I am faced with pigs in blankets and a rather large Scotch egg with a side of piccalilli – well I had to eat it.

“I’m just hoping that soon we will resume back to normal because I don’t fancy getting stuck in the bath any longer.”