Game of Thrones fans saw Jon Snow (played by Kit Harington) walk off into the sunset at the end of the series,

He was exiled to The Wall to join the Night’s Watch once more following on from his murder of Daenerys Targaryen (Emilia Clarke).

It seemed like it was a bad ending for Jon who was initially destined to be the King of Westeros, but Bran Stark (Isaac Hempstead Wright), who did become the leader, seemed to actually allow him freedom with his Wildling friends.

However, there seems to have been a prophecy fairly early on in the series from Catelyn Stark (Michelle Fairley), which confirmed Jon’s fate.

One Reddit user pointed out throughout the books and HBO series, Catelyn made several wishes about the boy she believed was Ned Stark’s (Sean Bean) bastard.

Animation_Bat said: “Catelyn Stark said she prayed to the gods to ‘take him away’ and ‘make him die’.

“She said that when Jon Snow came down with the pox, maester Luwin said that if he made it through the night he’d live, but it would be a very ‘long night’.

“At this point she regretted that she had condemned him to death, so she prayed to all seven gods to ‘let him live’ through the long night and she would ‘beg her husband to give him a true name’. He lived through the night, but she said she couldn’t keep her promise.”

However, these seemingly innocent words actually came true throughout the course of Game of Thrones.

Firstly, the “gods” removed him from Winterfell, where he went to join the Night’s Watch.” 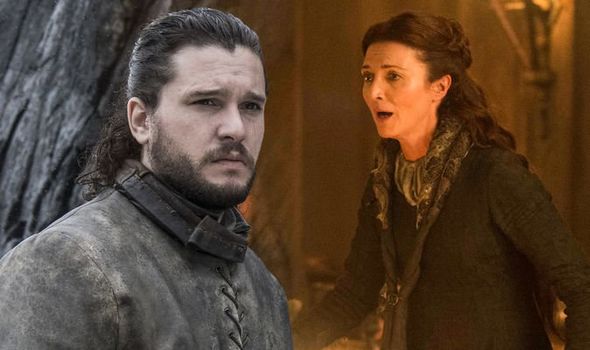 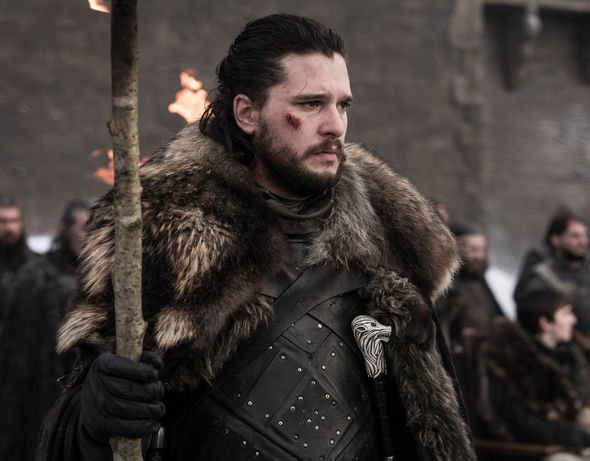 Secondly, the Reddit author continued: “The gods made him die when he was killed by the Night’s Watch.

“Back at Winterfell, even though the Night King/Death is coming for Jon Snow, the gods let him live through the Long Night,” they add, in reference to the third point.

Finally, the forum writer explains how Jon was given a “true name” in season eight, episode one, when Samwell Tarly (John Bradley) told him his true parentage in front of his father’s crypt.

Elsewhere, a new interview has emerged with the show’s writers and there was a character who died who shouldn’t have gone.

See Jorah Mormont (Iain Glen) was killed in season eight, episode three, while he was protecting Daenerys from Wights. 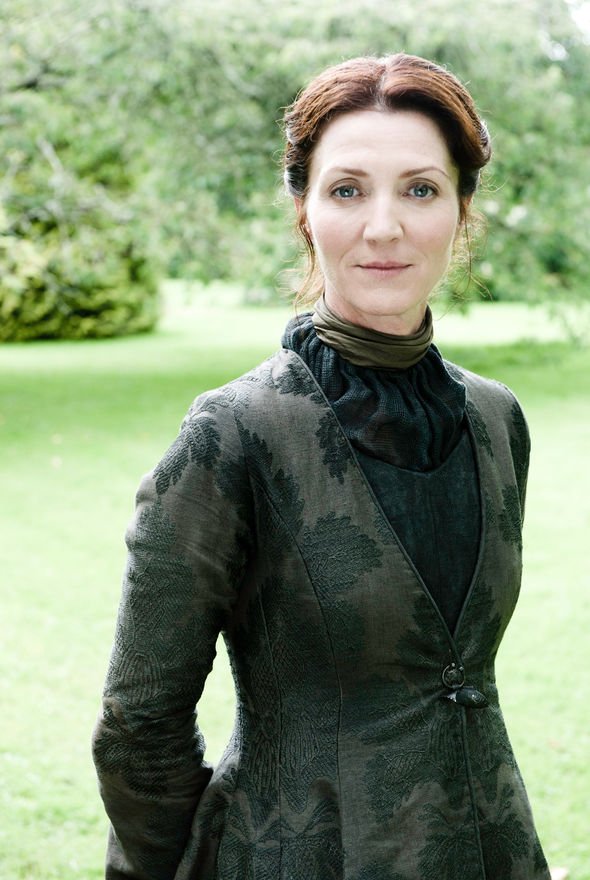 However, according to one of the writers, he was never supposed to die.

Dave Hill told Entertainment Weekly: “For a long time, we wanted Ser Jorah to be there at The Wall in the end.”

One of the final scenes of the series saw Jon alongside Tormund Giantsbane (Kristofer Hivju) walking out of the tunnel underneath The Wall.

He continued: “The three coming out of the tunnel would be Jon and Jorah and Tormund.”

Game of Thrones is available on on Sky Atlantic and NowTV.

I’m A Celebrity… Get Me Out Of Here line up revealed: Caitlyn Jenner confirmed