Game of Thrones may have ended earlier in the year but it left a lot of unanswered questions.

One thing fans were really wondering where Daenerys Targaryen (played by Emilia Clarke) was taken to rest.

Drowningmaud on Reddit posed a question about religion in the HBO fantasy show, specifically whether there was any kind of afterlife in any of the different faiths.

Fellow user, MissBluePants seemed to come up with an illuminating answer, which could go some way to proving where Daenerys could be.

The Reddit user writes of it: “According to The Seven Pointed Star, lives are like candle flames, easily snuffed out by errant winds.

“The leptons teach that afterlife is a sweet surcease, and sing of voyaging to a far sweet land when men and women may laugh and love and feast until the end of days in the Father’s golden hall.

“The Faith holds that there are seven heavens and seven hells. Each of the seven hells is deeper than the next.

Sinners who do not repent their sins go to the seven hells; although The Seven Pointed Star states that all sins may be forgiven, crimes must still be punished.”

Daenerys undoubtedly had sinned and would be facing an eternity in one of the seven hells, but would she really be heading for Dante’s Divine Comedy Hell?

Perhaps she would actually be heading for a Dothraki fate, considering they were the people she aligned most to throughout the series.

READ MORE: Game of Thrones: Daenerys Targaryen confirmed her own death in season 2 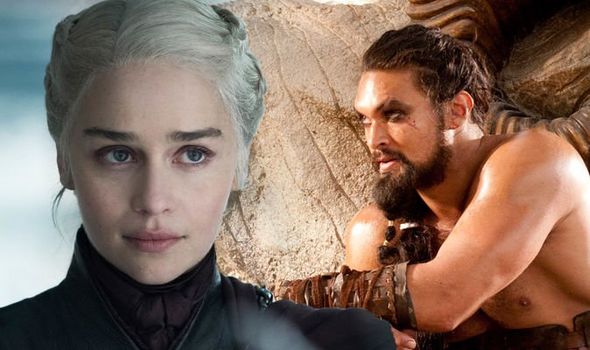 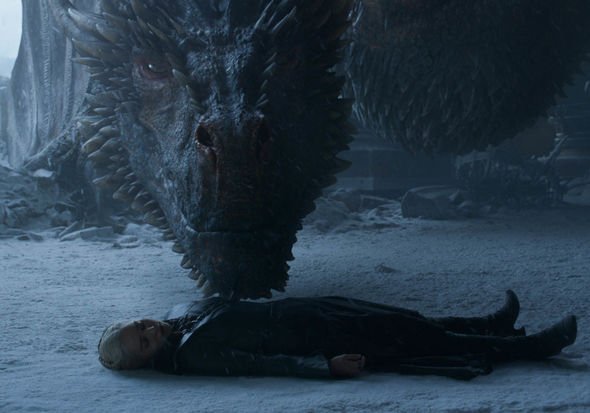 The religious explanation continues: “The Dothraki also have a version of the afterlife. They believe the stars are a herd of fiery horses carrying the deceased ones.

“When a horse lord dies and they put him on a funeral pyre, they burn a horse too, so he can ride even in the afterlife, which they call The Night Lands.”

Throughout Game of Thrones, Daenerys was always keen to be known as a Dothraki queen – a Khaleesi.

She would most likely want to be with her people who still adored her even after her terrible actions.

It wouldn’t be a stretch to suggest Drogon had recognised this and decided to take her back to Essos where she could be laid to rest with her husband, Khal Drogo (Jason Momoa). 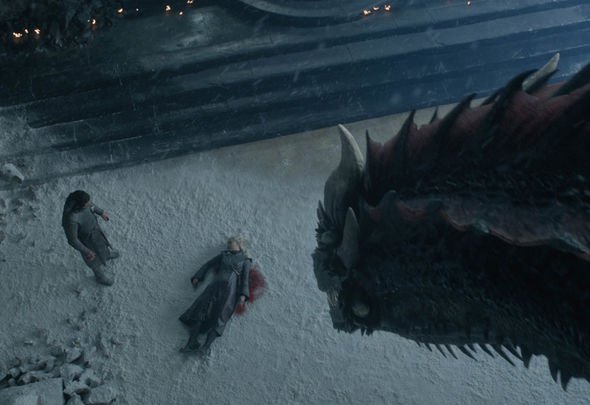 Furthermore, her dragon could end up dying alongside her, in keeping with the religion.

She was a dragon-rider, not a horse-rider, meaning her steed could sacrifice himself for her funeral.

Meanwhile, George RR Martin has spilled on the upcoming prequel.

He revealed the Stark family will feature heavily as they were formed from the First Men.

What’s more, the show will delve a little closer into the creation of White Walkers, meaning there could be a twist coming showing the Starks were actually behind the whole debacle.

Karim Zeroual may be an excellent bet for Strictly 2019