FURIOUS Vicar of Dibley fans switched off as they slammed "woke" Dawn French for taking the knee during a Black Lives Matter sermon.

Last month, it was confirmed the 63-year-old actress would be returning as beloved vicar Geraldine Granger – now Kennedy – in a series of Christmas Specials. 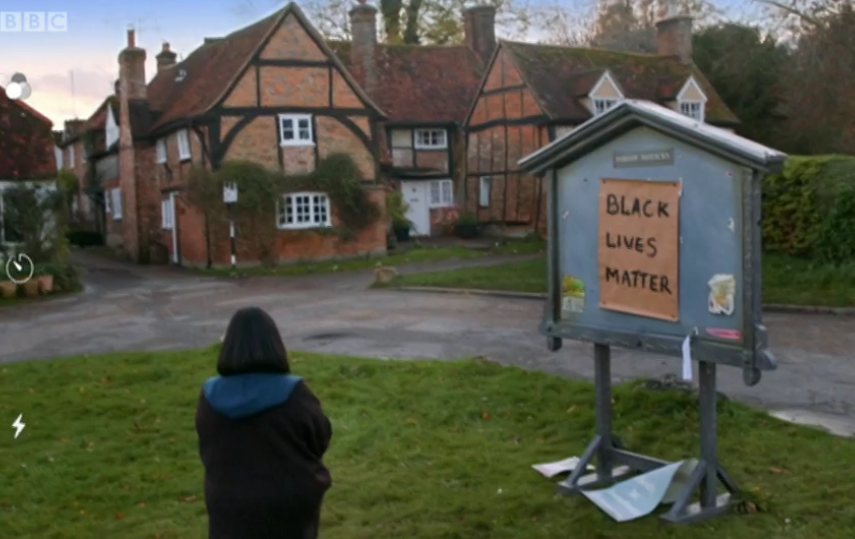 In one of the three 10-minutes episodes, Geraldine addresses the murder of George Floyd by American police officers and racism as a wider issue.

Geraldine is initially filmed emerging from lockdown by parishioner Owen Newitt for some fresh air, before things take a more serious turn as she admits to being preoccupied by the "horror show" of George Floyd's death.

Geraldine acknowledges that Dibley – the fictional Oxfordshire village the show is set in – isn't the most racially diverse, she says: "'I don't think it matters where you're from.

"I think it matters that you do something about it because Jesus would, wouldn't he? Until all lives matter the same, we are doing something very wrong. 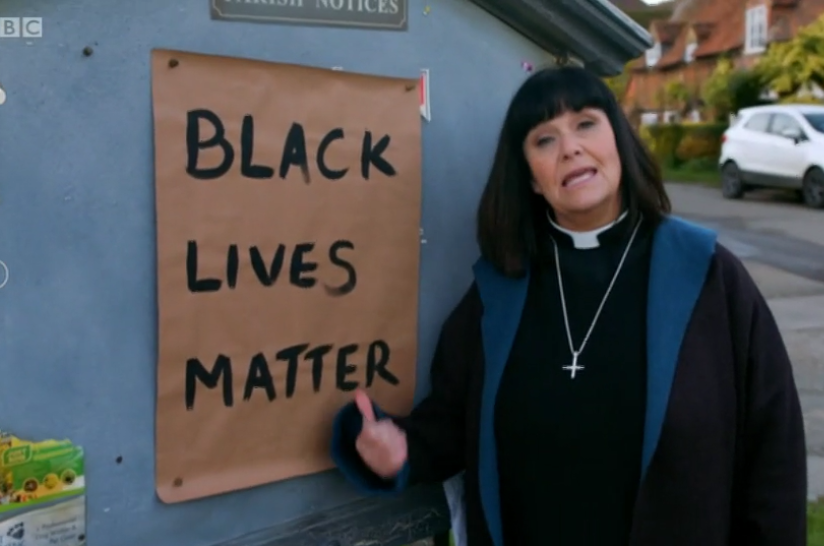 "We need to focus on justice for a huge chunk of our countrymen and women who seem to have a very bad, weird deal from the day they're born."

Some viewers reacted furiously to the episode, with one person saying: "bbc let themselves down with that #vicarofdibley episode. It’s meant to be a comedy. People need to stop bringing #BlackLivesMatter into everything. Bore off"

Another said: "Watching #vicarofdibley turned off at 20.59 BLM"

A third remarked: "dawnfrench can F..ck right off #vicarofdibley we’d quite like to laugh- not watch more politics!!" 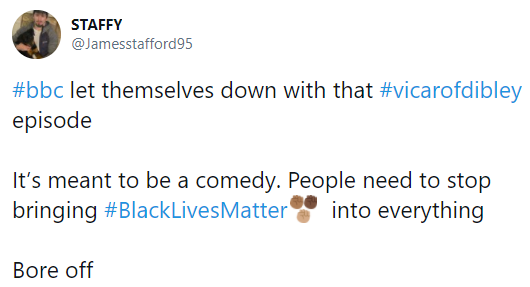 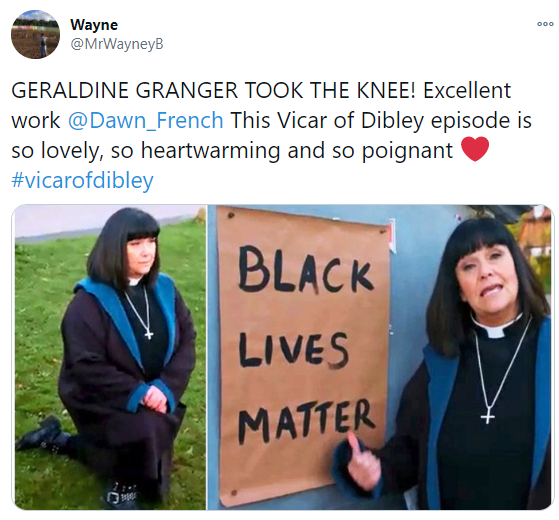 However, not everyone was angry – with many people praising Dawn and the show for opening the discussion.

One person said: "GERALDINE GRANGER TOOK THE KNEE! Excellent work @Dawn_French This Vicar of Dibley episode is so lovely, so heartwarming and so poignant Red heart #vicarofdibley"

Another added: "That was a very good segment for Black lives matter #vicarofdibley"

While some critics might argue the episode could be seen as the BBC undermining its position of being impartial on the issue of Black Lives Matter, a spokesperson for the Corporation has insisted this is not the case. 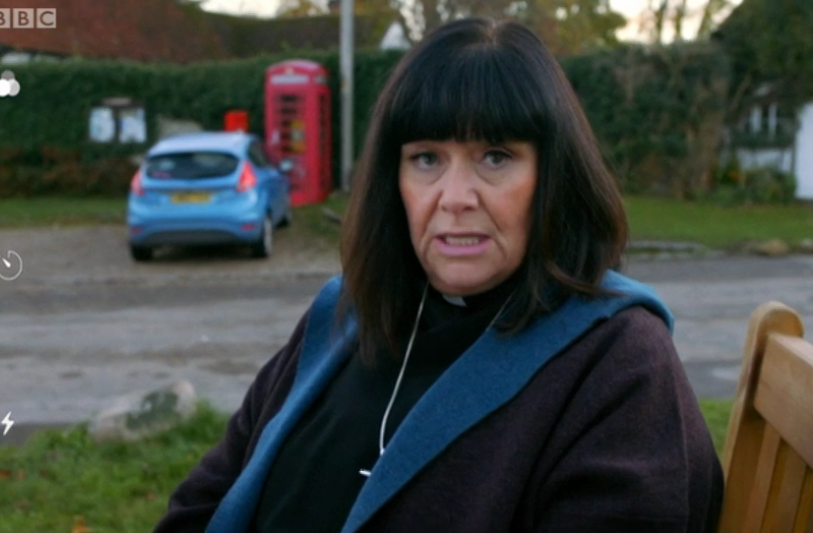 They told The Mail on Sunday: "Geraldine is a well-established fictional character of a much-loved comedy who gives her take on the key moments of the year.

"Audiences understand the difference between news and comedy content and the sermons do not breach the BBC's impartiality guidelines."