THIS Morning viewers were left furious after Phillip Schofield and Holly Willoughby were forced to cut short an emotional medical segment to speak to the Doctors cast on today's show.

The TV presenters abruptly ended their chat with concerned mum Charlotte Caldwell, who is being refused medicinal cannabis on the NHS for her epileptic son, for a chat with the fictional medics. 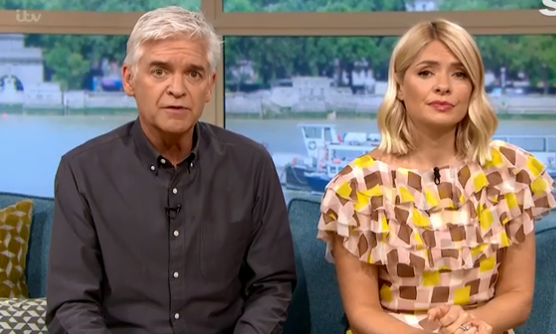 One outraged viewer tweeted: "So you're cutting short an important conversation about life changing medicine for shallow talk about a soap.

"This is actually disgusting and the team at #ThisMorning should be ashamed of themselves. Unbelievable."

Another seethed: "Extremely rude of Phil & Holly. It was a serious chat about a life threatening illness! The stigma was there, plain to see from #ThisMorning! 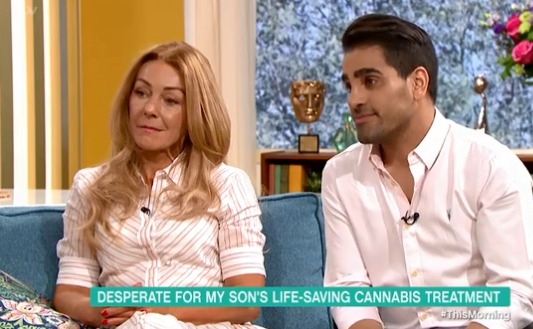 A third mocked: "Timings on This Morning are as good as ever."

Despite the backlash, the hosts did allow the interview to run slightly over-schedule as they were forced to stagger the Doctors interview around the weather segment.

Charlotte, 51, appeared on the This Morning sofa alongside Dr Ranj to share the heartbreaking story of her 13-year-old son Billy.

The Sun revealed last week how the severely epileptic teen will die if he does not get a new prescription when his supply runs out in the next few days.

‘The Scary of Sixty-First’ Trailer: A Bonkers ‘Eyes Wide Shut’ Homage for the QAnon Era