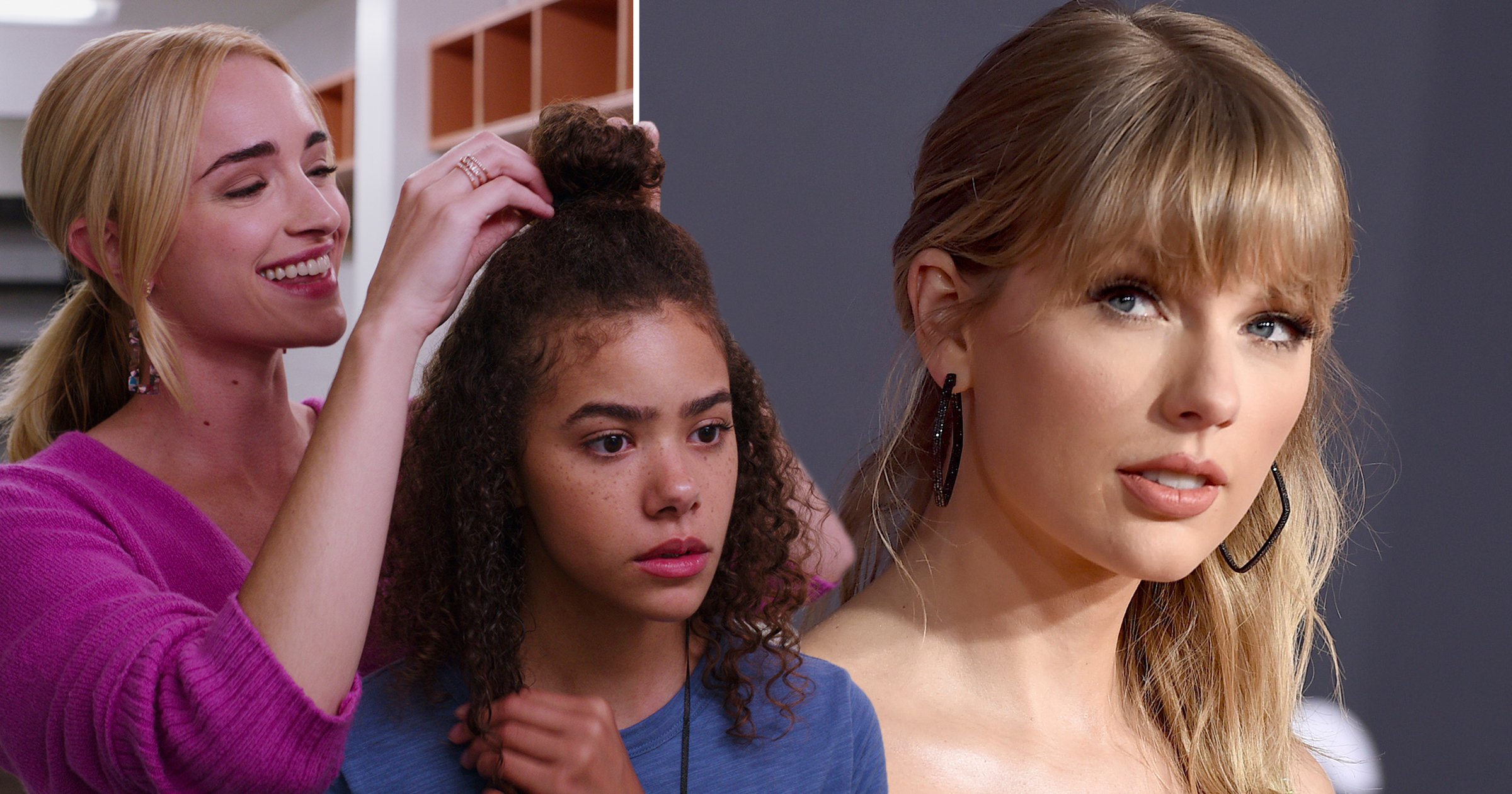 Taylor Swift has hit back at Netflix for allowing a comment slut-shaming her in new series Ginny and Georgia, despite her working relationship with the streaming giant.

The Love Story singer, who released Miss Americana on Netflix last year, was unwittingly drawn into the series during a row between Ginny (Antonia Gentry) and her mother Georgia (Brianne Howey) in the new teen drama series.

In the season one finale, 15-year-old Ginny lashes out at her mum Georgia for getting into a series of complicated romances in their new town.

When the young mum brings up Ginny’s relationship with boyfriend Hunter, asking if they’d broken up or not, the livid teen then completely snaps at her.

‘What do you care? You go through men faster than Taylor Swift,’ she tells her.

Fans weren’t having it the Shake It Off singer being slut-shamed, and after backlash supporting her trended on Twitter, Taylor’s now responded herself.

‘Hey Ginny & Georgia, 2010 called and it wants its lazy, deeply sexist joke back,’ the singer wrote.

‘How about we stop degrading hard working women by defining this horse s**t as FuNnY.’

She then took aim at Netflix and added: ‘Also, Netflix after Miss Americana this outfit doesn’t look cute on you.

The comment in the show was a clear knock at Taylor, whose past relationships have been highly publicised and scrutinised.

But Taylor has had more than enough, and in an interview with Vogue in 2016, she hit out at the criticism of her romantic life.

She said: ‘If I could talk to my 19-year-old self, I’d say “hey, you know, you’re gonna date just like a normal 20 something should be allowed to, but you’re going to be a national lightning rod for slut shaming.”’

Despite it being no one’s business who she dates, and the Look What You Made Me Do star happily being in a relationship with actor Joe Alwyn for four years – the swipe still remained in the series which was released last week.

Fans of the star were therefore quick to jump to her defence, telling Netflix to ‘respect Taylor Swift’.

But even regardless of the Swift fans giving their input, the show has been on shaky ground with others condemning their treatment of issues of race and sexism.

During one scene, dubbed ‘Oppression Olympics’, Ginny (who is half Black) and boyfriend Hunter (who is half Asian) hurl racist insults at each other during a fight about how Black/Asian they come across to their white friends.

Ginny And Georgia is available now on Netflix.