FLORENCE Pugh has furiously hit back at trolls who told her not to date boyfriend Zach Braff because their age gap is too big.

The 24-year-old has staunchly defended her romance with the US star, 45, in a lengthy Instagram rant. 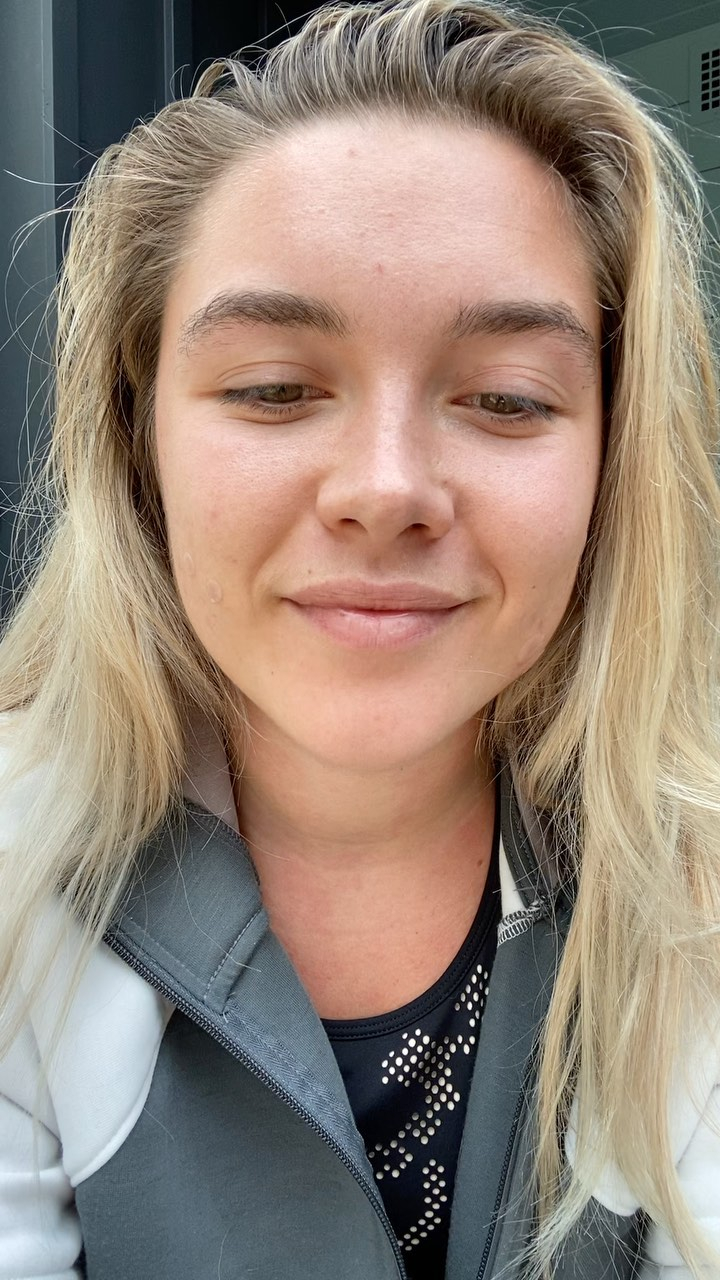 It was the response to a sweet birthday post she made for Zach that triggered her into making a statement.

And she also switched comments off on the picture, something she hates doing.

She said: "Within about eight minutes of the photo being posted I had about 70 people in the comments hurling abuse and being horrid, and basically bullying someone on my page. 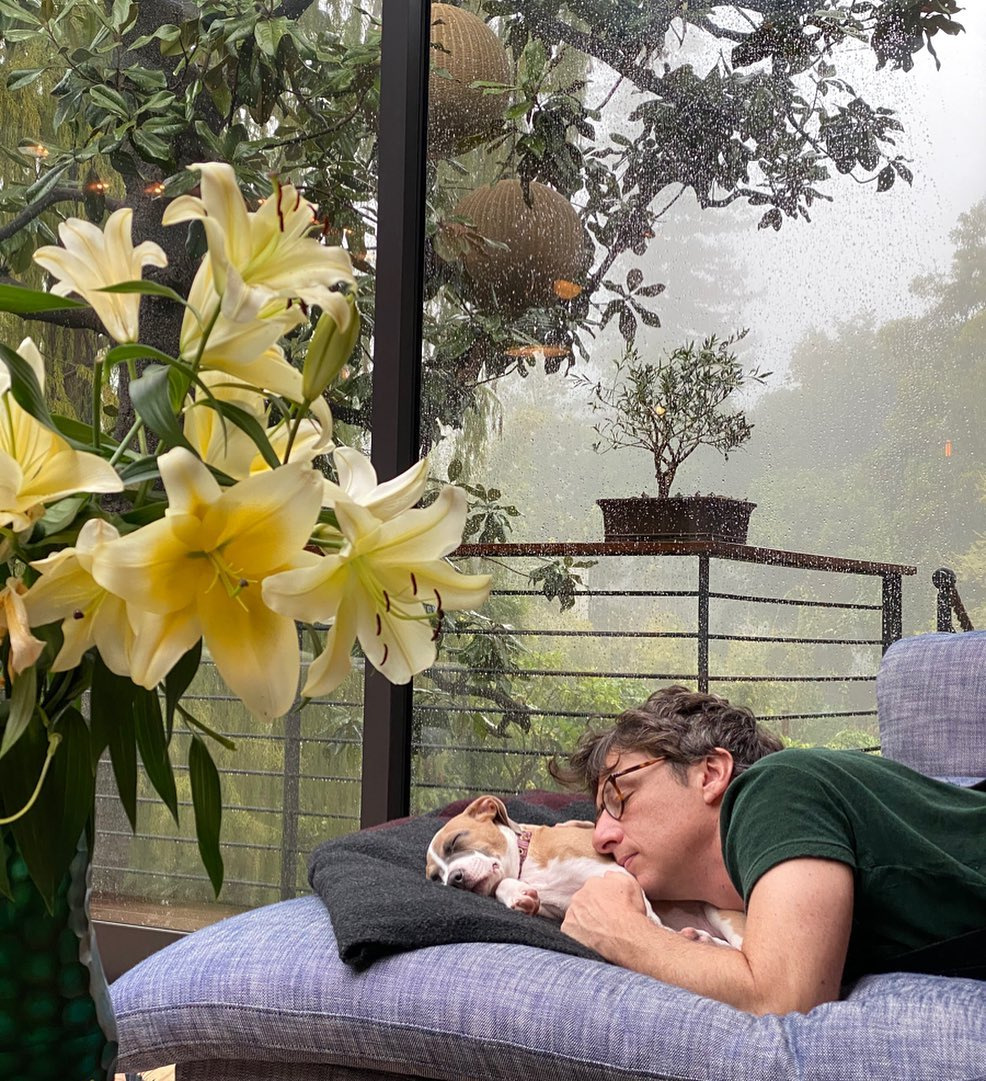 "I will not allow that behaviour on my page, I'm not about that. It makes me upset, it makes me sad that during this time when we really all need to be together, we need to be supporting one another.

"We need to be loving one another, the world is aching and the world is dying and a few of you have decided to bully for no reason."

She stressed that at 24 she is a grown woman and capable of making her own decisions.

"I do not need you tell me who I should and should not love, and I would never in my life ever tell anyone who they can and cannot love," said the actress.

Urging anyone who can't respect that to stop following her, Florence said: "the abuse you throw at him is abuse you're throwing at me and I don't want those followers."

Florence's birthday tribute to Scrubs star Zach saw him laying down with their dog on a leafy terrace. 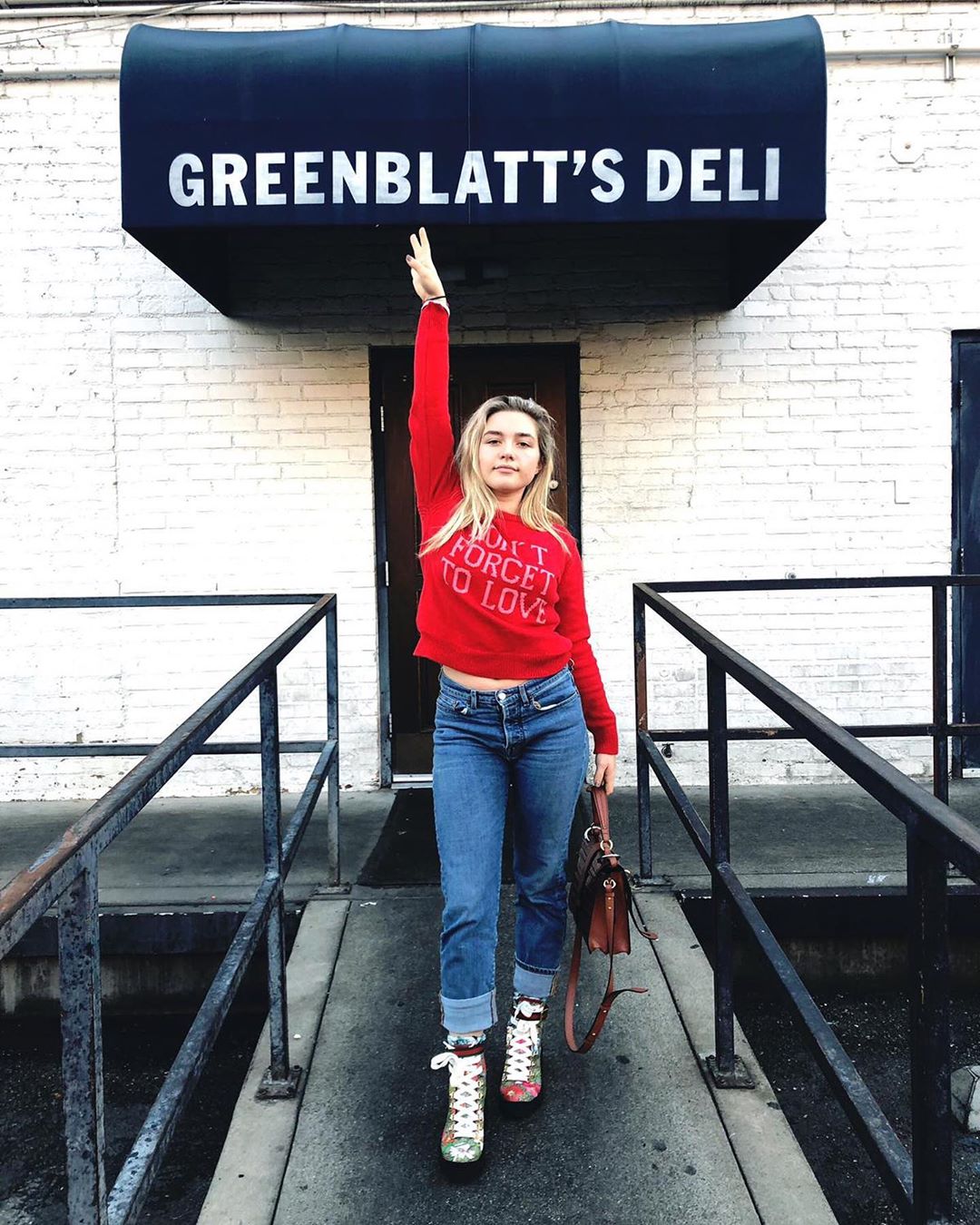 The Little Women star wrote: "Today we shall smile wider than the clouds are grey.

"Raise those bubbles and jiggle!"

In December she replied to a comment on a picture of her that criticised Zach.

The pair were first rumoured to be dating in April after they were spotted together in New York City. 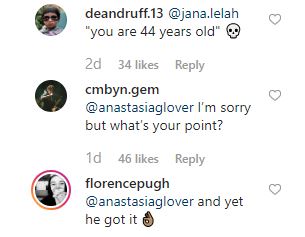 It is thought the pair met when they worked together on Zach's short film In the Time It Takes to Get There, which also starred Alicia Silverstone.

Florence was nominated for the EE BAFTA Rising Star award in 2018 after making her film debut in 2014's The Falling, alongside Game of Thrones star Maisie Williams.

In the past year, she has starred in Netflix's Outlaw King, horror flick Midsommar, and Greta Gerwig's Little Women, and in 2020 she will star alongside Scarlett Johannson in Black Widow. 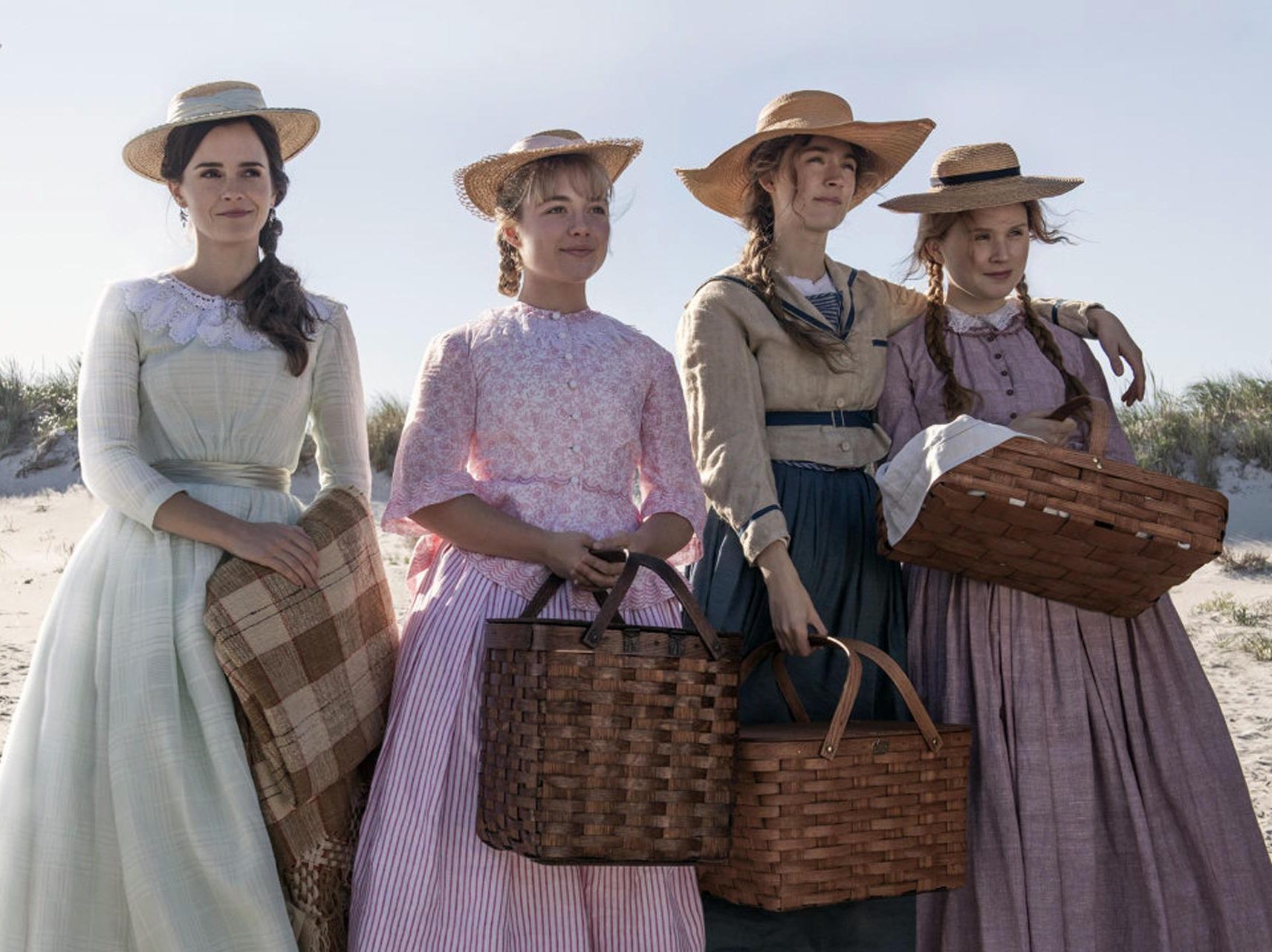 Zach found fame in TV comedy Scrubs and in 2016 he hinted that show bosses had discussed a potential reboot.

He told fans on Twitter: “You never know, it's something we all talk about.

“Especially now that all these people are going back and doing Netflix versions of their shows.

"I'm very jealous of all this Gilmore Girls attention, and Full House, so we talk about it every now and then."