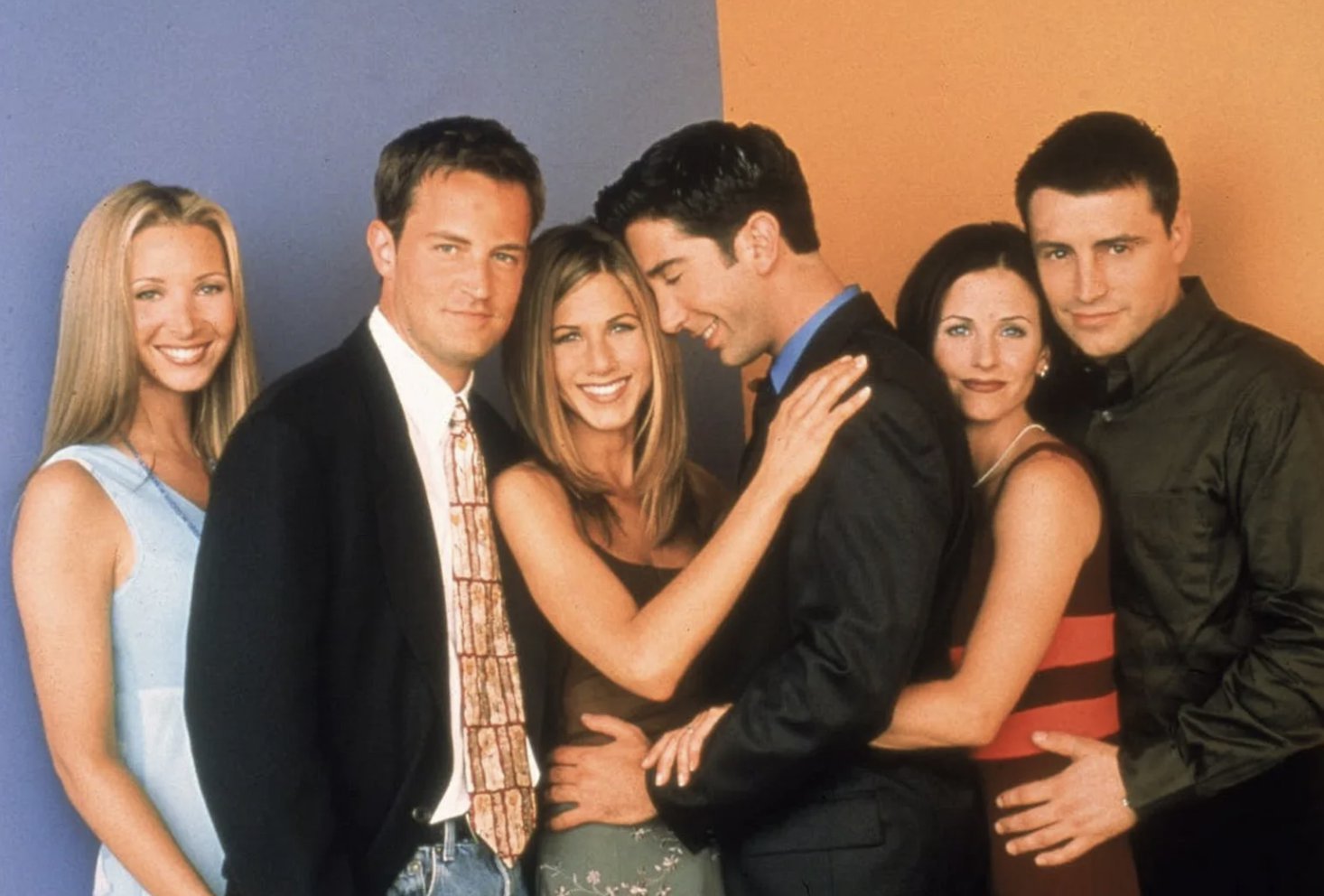 Friends fans have been revisiting old episodes after all the excitement surrounding the reunion special, and one eagle-eyed viewer has spotted something we’d all missed.

As pointed out by Twitter user Jarett Wieselman, who works on social media for Netflix, the very first episode featured a blooper which has gone almost entirely unnoticed until now.

The scene in question comes from Friends pilot The One Where Monica Gets a Roommate, which features a glaring continuity error.

As audiences are introduced to Lisa Kudrow’s Phoebe Buffay, she talks to Jennifer Aniston’s Rachel Green in the kitchen of the apartment.

‘Oh I just pulled out four eyelashes, that can’t be good,’ she says.

There’s a laugh from the audience before the camera cuts to the ‘wine guy’ dating Courteney Cox’s Monica Geller.

One of the biggest moments came when Lisa and David, who starred as on-off couple Ross and Rachel Green, stunned the world by revealing they actually ‘hard crushed’ on each other in real life.

Meanwhile, Friends: The Reunion director Ben Winston has defended actor Matthew from ‘unkind’ comments about the actor, with fans concerned about the Chandler Bing star whose speech appeared to be slurred.

Friends: The Reunion is available to stream on NOW.

Olivia Jade Honors Lori Loughlin on Mother's Day: You 'Have Held My Hand Every Day for 20 Years'