SUNDAY AM UPDATE, refresh for chart and more analysis: The weekend before Thanksgiving is one of the most lucrative ones on the calendar, last year bringing in $204.9M off the opening of Disney’s Frozen II which posted November’s fifth best domestic opening of all-time at $130.3M.

Who would ever think that the domestic box office would sink to such an atrocious level as this weekend. If last weekend brought in $10M for all titles with California theaters, and other markets like Illinois open, this weekend is surely the lowest weekend for exhibition since theaters reopened back in September for Tenet with an estimated $6M, a 40% drop. At that level, how can a circuit like AMC, which has a weekly burn rate of $25M, stay open? It’s hard times. 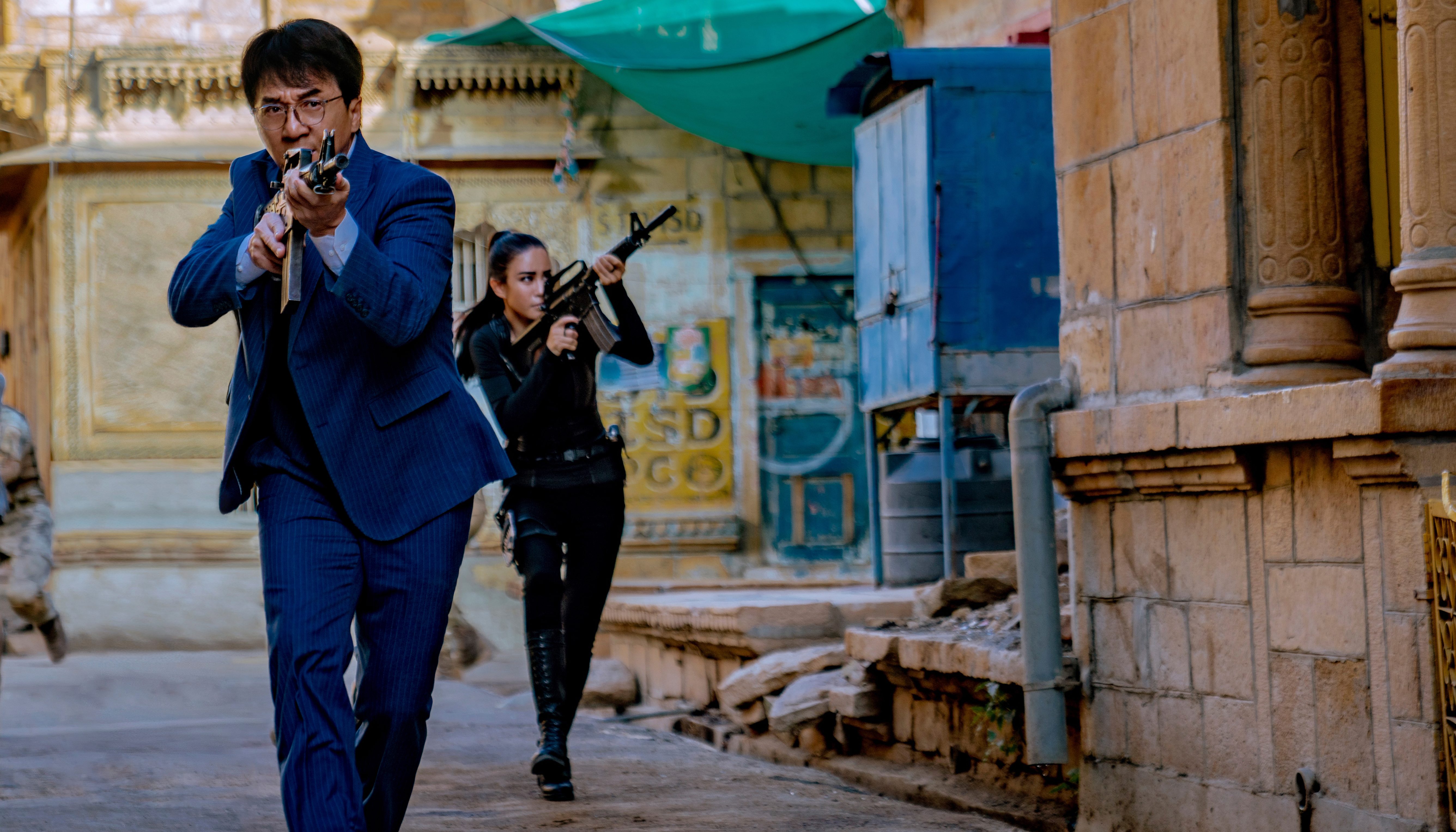 There was only one wide release this past weekend, and it wasn’t from a major studio rather Gravitas Ventures, which is known for its theatrical day and date PVOD titles, with the Jackie Chan feature Vanguard. It fizzled in the No. 7 spot with a reported $400K at 1,375 theaters in 178 markets in what I’m told is a 90-day theatrical window. Vanguard‘s most notable numbers were in the West and the South, but of course, not very strong. Critics hated the movie at 29% Rotten, but PostTrak audiences were a bit more positive at 72% and a 57% recommend. Older males showed at 64% guys, 55% over 35. Diversity breakdown was 51% Caucasian, 18% African American, 22% Asian/other and 9% Hispanic.

As much as exhibition praised Warner Bros. recently for its cannibalistic Christmas Day release of Wonder Woman 1984 on theaters and HBO Max, even if the DC sequel didn’t have have the HBO Max component, that movie alone couldn’t save the domestic box office during COVID-19 as we’re operating in a marketplace where several cities are off line or curbed by local curfews. Last weekend distribution sources tell me that 3,400 cinemas were open, and now there’s only 2,850 with most of California closed, New York, Pennsylvania, Illinois, Michigan, Wisconsin, Arizona, Minnesota, Florida, Colorado, Washington, Oregon and New Mexico; Oy. 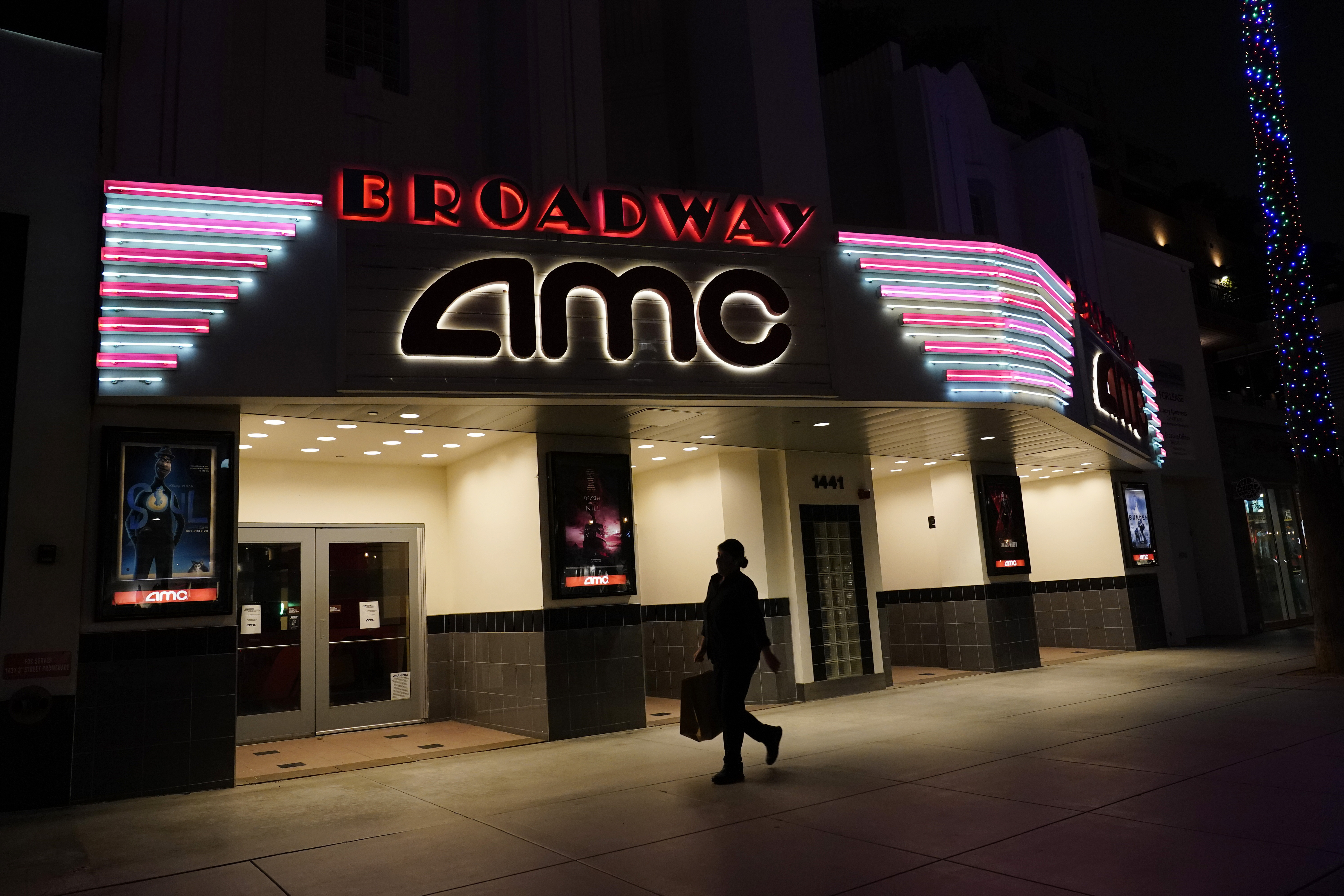 Here in upper Los Angeles County where more lockdowns are being threatened by the government, people are rushing out to grab whatever they can for Thanksgiving. With all the traffic and filled parking spaces, one wouldn’t think that there’s a pandemic going on except for the fact that we’re wearing masks and lining up to get in at Trader Joe’s. Even if movie theaters were open, no one would go. It’s interesting because there’s a hypocrisy in place among people. People will head to Target, Wal-Mart, the grocery store — even airports (and you can imagine what the next month is going to be like at major hubs), but the movies, wherever they’re open, are just not in the cards for people. Yes, part of that is lack of product, or they’re not aware their movie theater is open, but no one wants to go to the cinema during a pandemic.

Because of these dynamics, studios have cut down their spending to promote their movies. According to iSpot TV spending of late, Universal spent roughly $8M on Freaky and Focus Features’ Let Him Go as of Thursday. However, I’m told and iSpot even shows, that Uni has shelled out $19M+ for its Wednesday release of The Croods: A New Age, which is a 30-day play before Christmas PVOD drop. Even with that type of financial commitment, which is low by normal marketplace standards, what can anyone expect with a majority of the country’s theaters closed down?

On digital, there was a Vanguard ad on TikTok promoting Chan’s Nov. 19 fan event (see below). In addition to an Entertainment Weekly web page takeover, there were pre-roll video ads on EW and sister site People. There were ads on Spotify targeting the pic’s older male demo. 30-second spots were also taken on streaming and nationally syndicated radio, in the latter sector hitting such shows as NFL Sunday Night, NCAA Football, Bob & Tom, Free Beer and Hot Wings, and Westwood One’s Rock Reach network of 435 stations.

Gravitas acquired Vanguard in collaboration with Lionsgate on The Secret: Dare to Dream earlier this summer in a seven figure deal. The Chan movie, even in his homeland China market, didn’t set his fans on fire, grossing only $43.9M in the PRC, which is 88% of the film’s global $49.65M box office to date.

Be the first to see VANGUARD starring Jackie Chan in theaters this Thursday, Nov 19th. Get tickets! 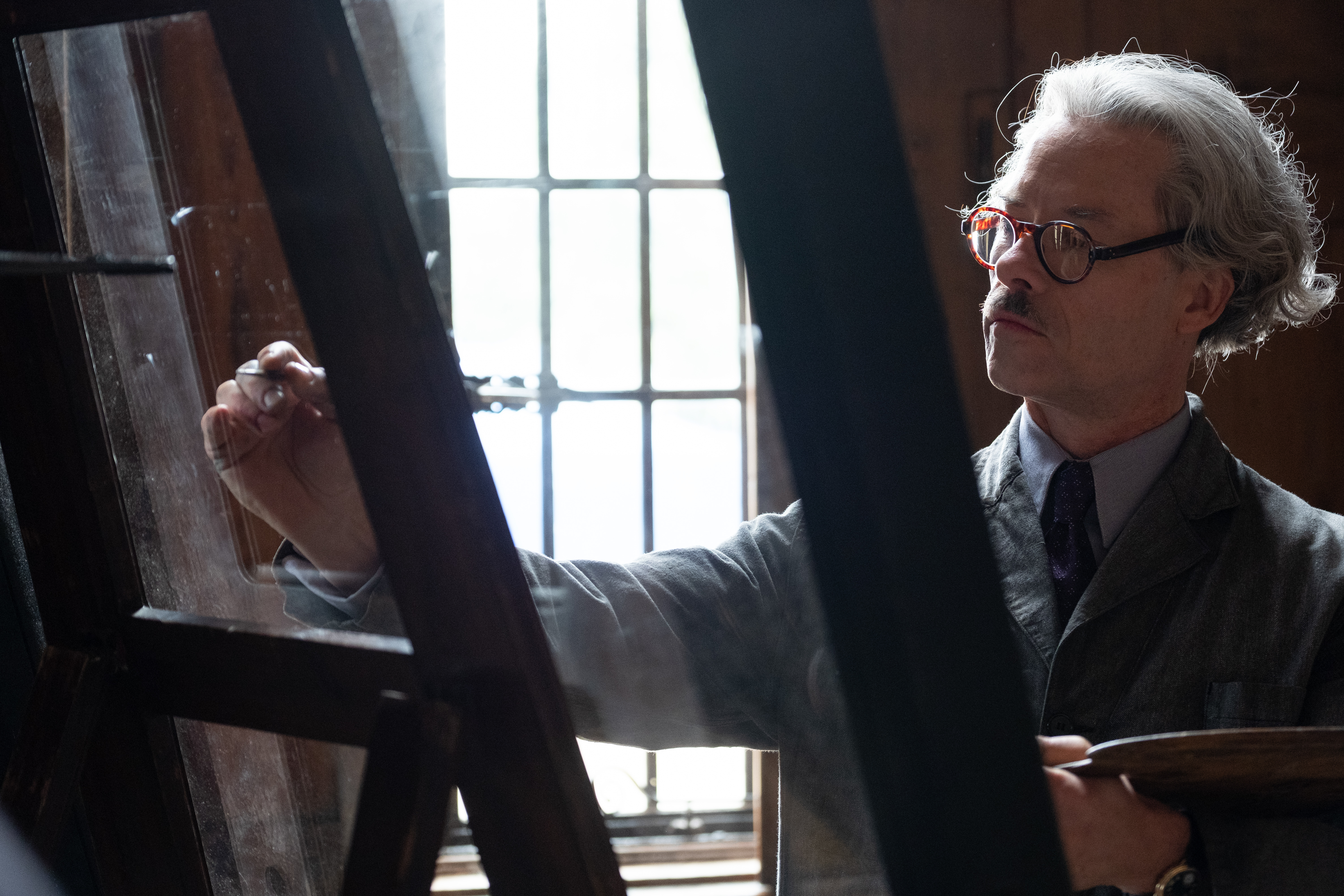 Sony had the Guy Pearce period drama The Last Vermeer in 912 theaters and it tanked like many other pics in this environment with $225K with $84K on Friday, $86K on Saturday and a projected $55K today. The good news is that producer Dan Friedkin’s feature directorial debut received 4 out of 5 stars on PostTrak from audiences and an OK result from critics at 68% fresh. The movie follows a soldier who investigates a renowned Dutch artist who is accused of conspiring with the Nazis.  The few who showed up were 52% female, 90% over 25 with 52% over 45 years old. Diversity breakdown was 74% Caucasian, 14% Hispanic, 7% Asian, & 5% African American. Sony didn’t share in Comscore with other distribs and exhibitors. Warner Bros. finally began sharing figures with everyone on Comscore this past week on Tenet.

Paramount had the Josh Duhamel feature directorial debut, Buddy Games, a comedy which starred the Transformers star plus Olivia Munn and Dax Shepard. It went theatrical in 401 sites before its Nov. 24 DVD, PVOD, digital release grossing $140K. Not good numbers here with most cinemas grossing under $100, I hear, on Friday night.