A FOUR in a Bed hotel owner burst into tears after receiving an overpayment from guests – despite some finding dog hairs in their bed.

One pair of guests complained about the hairs in their bed and on their toilet seat, but business owner Amanda was left in tears after receiving a £15 overpayment from another pair of guests. 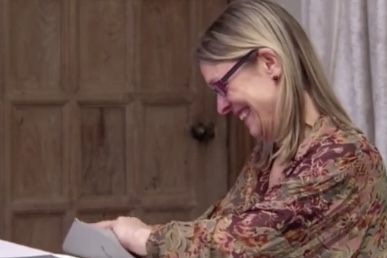 On payday, mother and daughter Kaye and Lily explained to Amanda that they had found a couple of hairs and couple Harriet and Richard said they were not happy with Amanda's dog roaming the house freely, especially at breakfast.

Amanda responded to Kaye and Lily's criticism, saying: “I’m still quite pleased because it is quite a big room so to have only found two and with the dog helping me, she was bound to leave something.”

Despite their issue with the dog hairs, owners of the My Way Guest House Kaye and Lily paid Amanda the full amount for their room at £85.

Owners of The Royal George Richard and Harriet also paid the full amount of £65 for their room, even after expressing their problem with Amanda's dog. 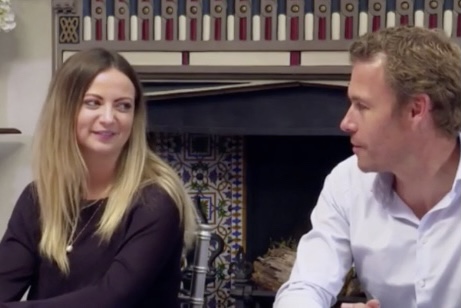 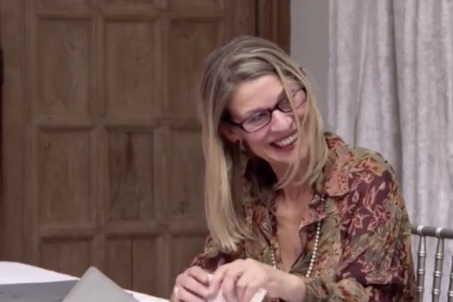 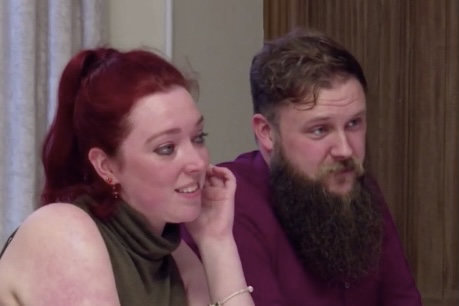 When Amanda came to couple and owners of The Orleton Inn Sophie and David's payment she was overcome with emotion.

As she counted out their cash she realised they had overpaid her by £15.

While Amanda teared up, Sophie told her: “We really think you are underselling yourself. We would pay that just to come and see you never mind anything else that you offer.

“It’s one of the best places I’ve ever stayed, and I mean that.” 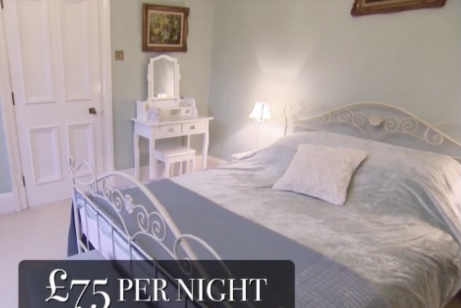 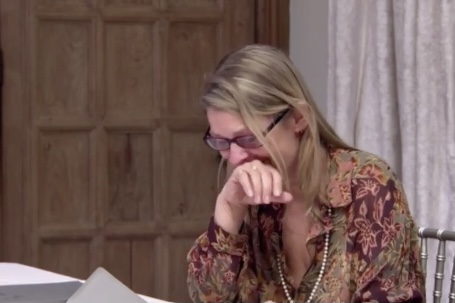 Seeing Amanda fighting to hold back her tears, Sophie joked: “You’re not supposed to get upset, you’re supposed to be happy.”

“I’m delighted,” Amanda replied through tears. “Thank you so much.”

In the end Amanda came out on top as she was crowned the winner of the episode with a score of 107 from her guests.

Four in a Bed airs weekdays on Channel 4 at 5pm.

‘The Conjuring: The Devil Made Me Do It’ Review: Another Weak Chapter for the Scary Series