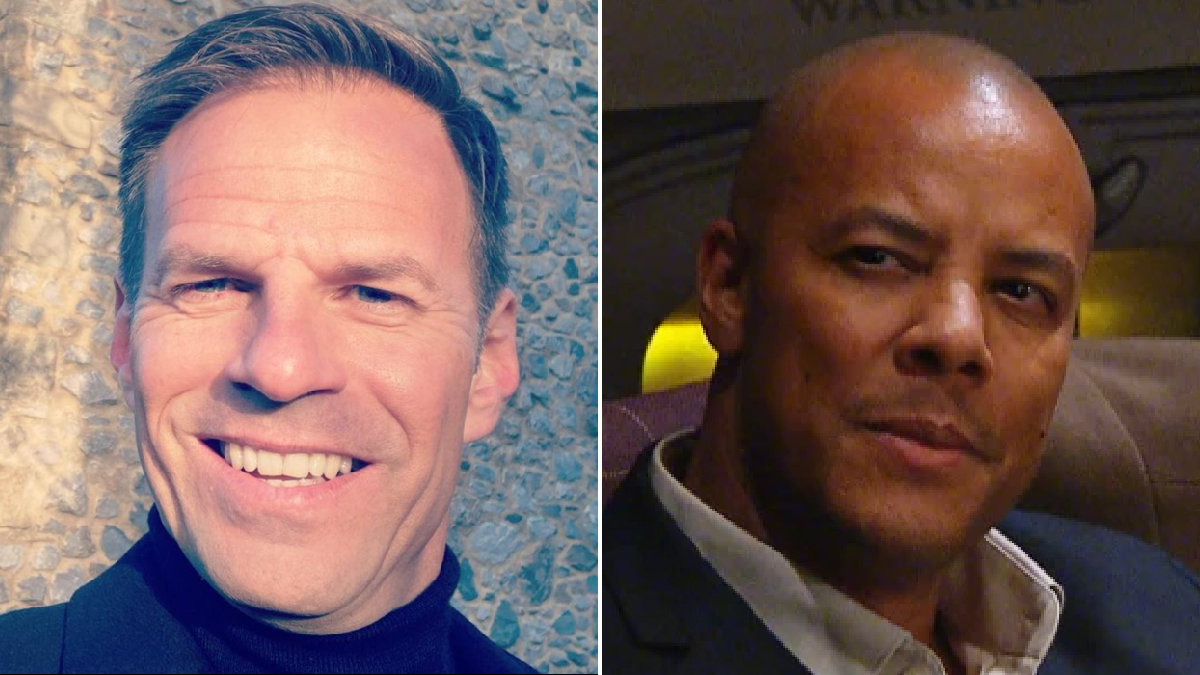 It was revealed last month that Ben, 49, had joined the cast of the ITV serial drama, though no details of his role were given at the time.

But it is now thought that the soap star will portray sinister Gavin, an associate of Al Chapman (Michael Wildman).

Al, as viewers know, has bought into the Woolpack, and while he talks of wanting to make the pub – which suffered due to the pandemic – a success, he evidently has ulterior motives.

Last week, it was revealed that the businessman is intent on turning the boozer into luxury apartments.

It is not yet known as to whether or not he will succeed in his mission, but if reports are to be believed, this mysterious Gavin could give him the help he needs.

A source told The Sun: ‘Ben’s a great signing for the soap and Gavin is going to ruffle a few feathers.

‘He’s connected to Al and his scheme for the Woolpack and it’s going to be explosive.’

Ben revealed his excitement over his new role in Emmerdale last month, after his agent shared the casting news.

He wrote: ‘Am so chuffed to announce this, gonna be fun #blessed #filming #Emmerdale.’

Fans were delighted at the news, with one tweeting: ‘Best news I have heard today.

‘Congrats it’s gonna be awesome seeing you on my TV again xx.’

Ben later posted a selfie of himself outside The Woolpack, writing on Instagram: ‘An absolute joy rocking up to this stunning location.

‘Thoroughly enjoying my time on this cracking set full of lovely people.’