In Florida Man, created by Todd, when a struggling ex-cop (Ramírez) is forced to return to his home state of Florida to find a Philly mobster’s runaway girlfriend, what should be a quick gig becomes a spiraling journey into buried family secrets and an increasingly futile attempt to do the right thing in a place where so much is wrong. The series is described as a wild odyssey into a sunny place for shady people in the spirit of Body Heat and Elmore Leonard’s Out of Sight. 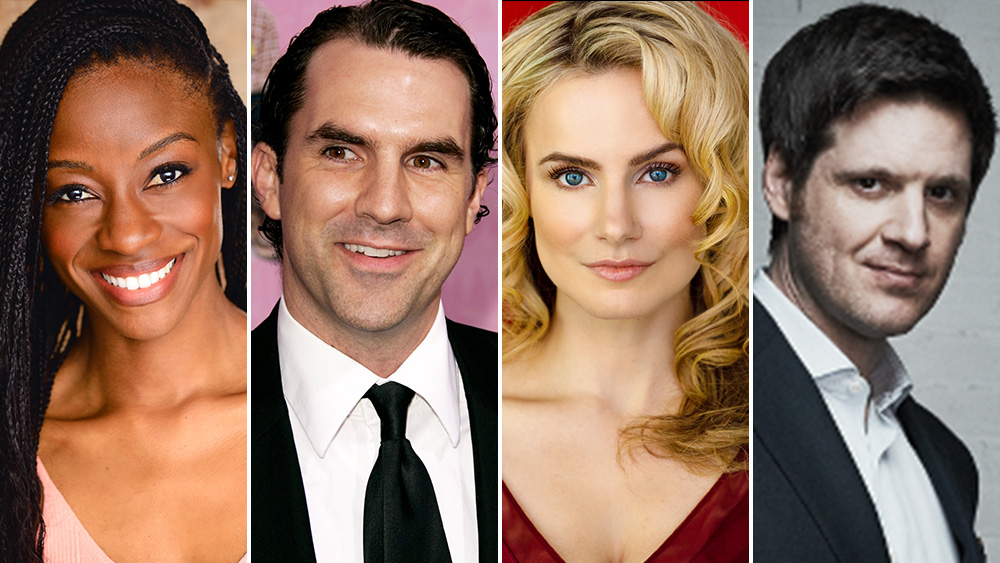 Johnson will play Benny, the people-loving Haitian immigrant who owns the Florida motel.

Mlambo is Clara, Benny’s wife, and the one whose eyes are more open to Florida’s darker side.

Johnson portrayed the role of Sky on OWN’s David Makes Man and finished his lengthy run as George
Washington in Hamilton’s “And Peggy” tour. His other TV credits include CBS’ Person of Interest and Cinemax’s The Knick. He’s repped by A3 Artists Agency.

Mlambo most recently appeared on HBO’s Lovecraft Country and Roswell, New Mexico. She was previously a series regularon Netflix’s Lost in Space and Freeform’s Siren. Her other credits includ Starz’s Black Sails and Under the Silver Lake opposite Andrew Garfield. She’s repped by Gersh, 11:11 Entertainment, and Brecheen Feldman Breimer Silver & Thompson.

Schneider’s recent credits include NOS4A2, Tales From The Loop and features Rules Don’t Apply and Brothers By Blood. He’s repped by CAA and Finley Management.

Esper played the series regular role of John Paul Getty Jr. in the FX drama series Trust, opposite Donald Sutherland and Hilary Swank. His other television credits include The Outsider opposite Jason Bateman, Ray Donovan, Nurse Jackie, Shades of Blue and The Family. He was most recently seen on the big screen in Peter Hedges’ Ben is Back, opposite Julia Roberts and Lucas Hedges. He’s repped by Gersh and Sweet 180.