FLEUR East has shocked fans by unveiling a dramatic makeover – with her trademark curls completely straightened. 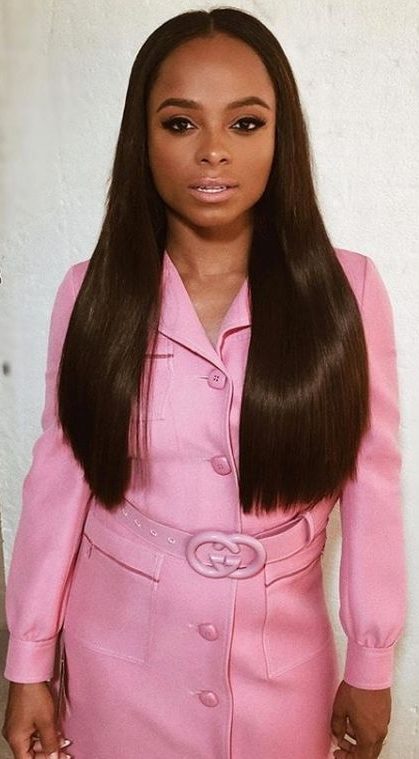 Fans were shocked and delighted, with the likes of Towie star Vas Morgan writing: "Wow you look stunning."

Some said they didn't know it was her at first glance, posting: "Would never have recognised you! Lucky lady that it looks fabulous both straight and curly x."

However, others were less impressed, with one writing: "Nooooo?bring back the big hair xx."

The Sax singer has only abandoned her huge-hair look recently, turning up at the Downton Abbey premiere last week with her usual curls. 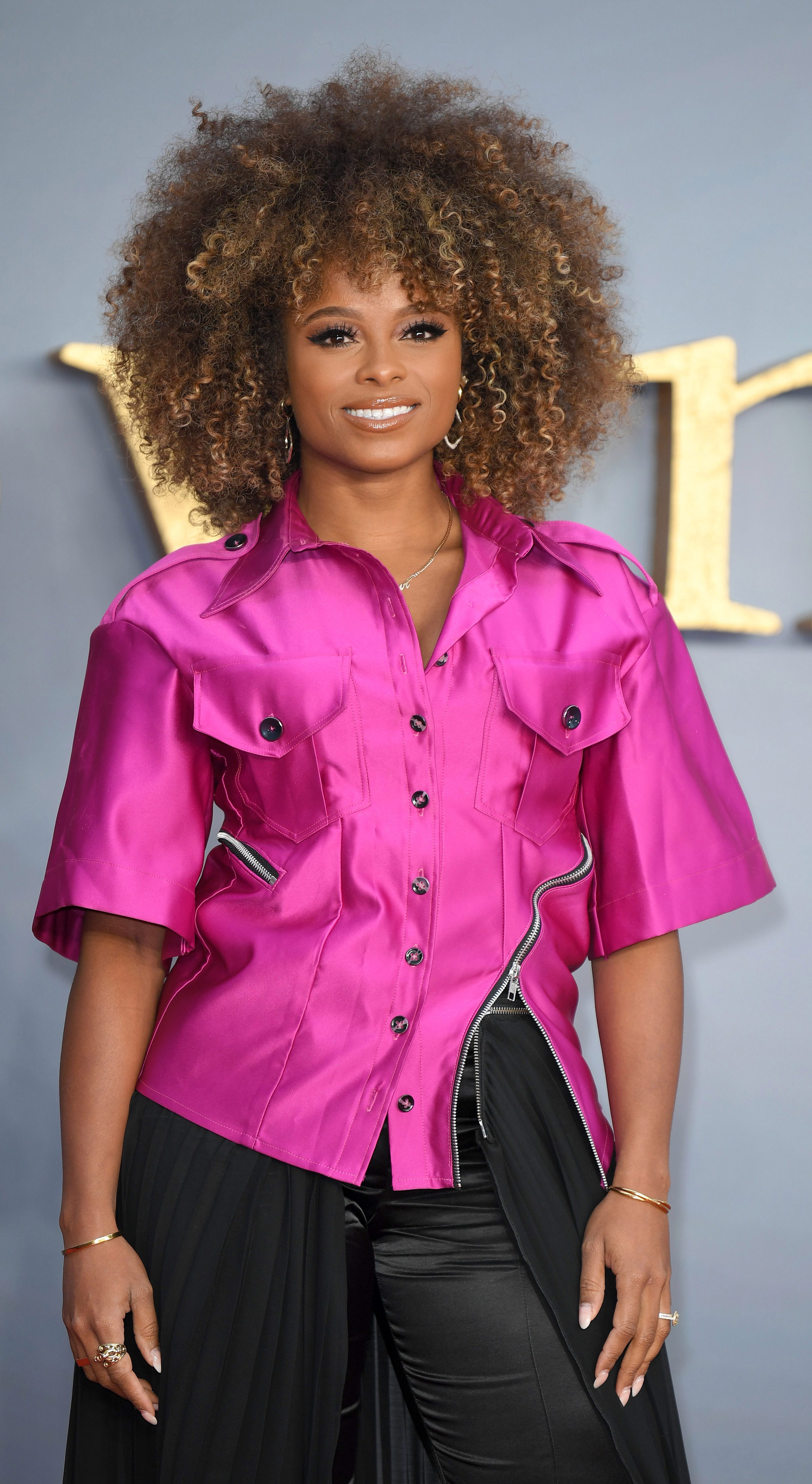 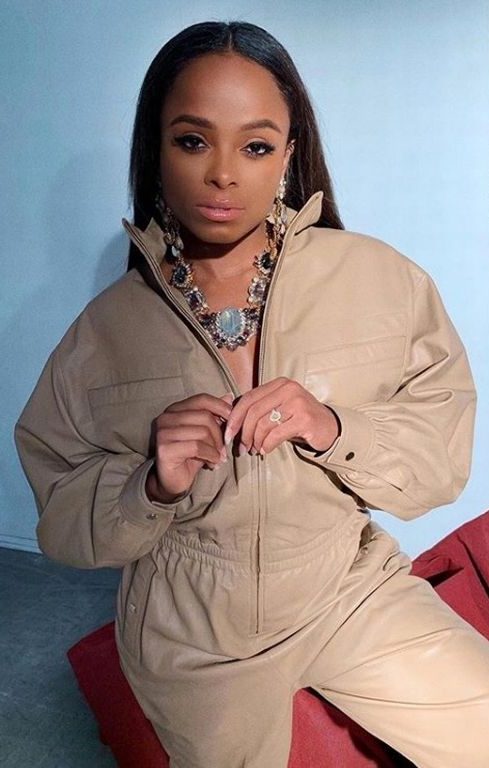 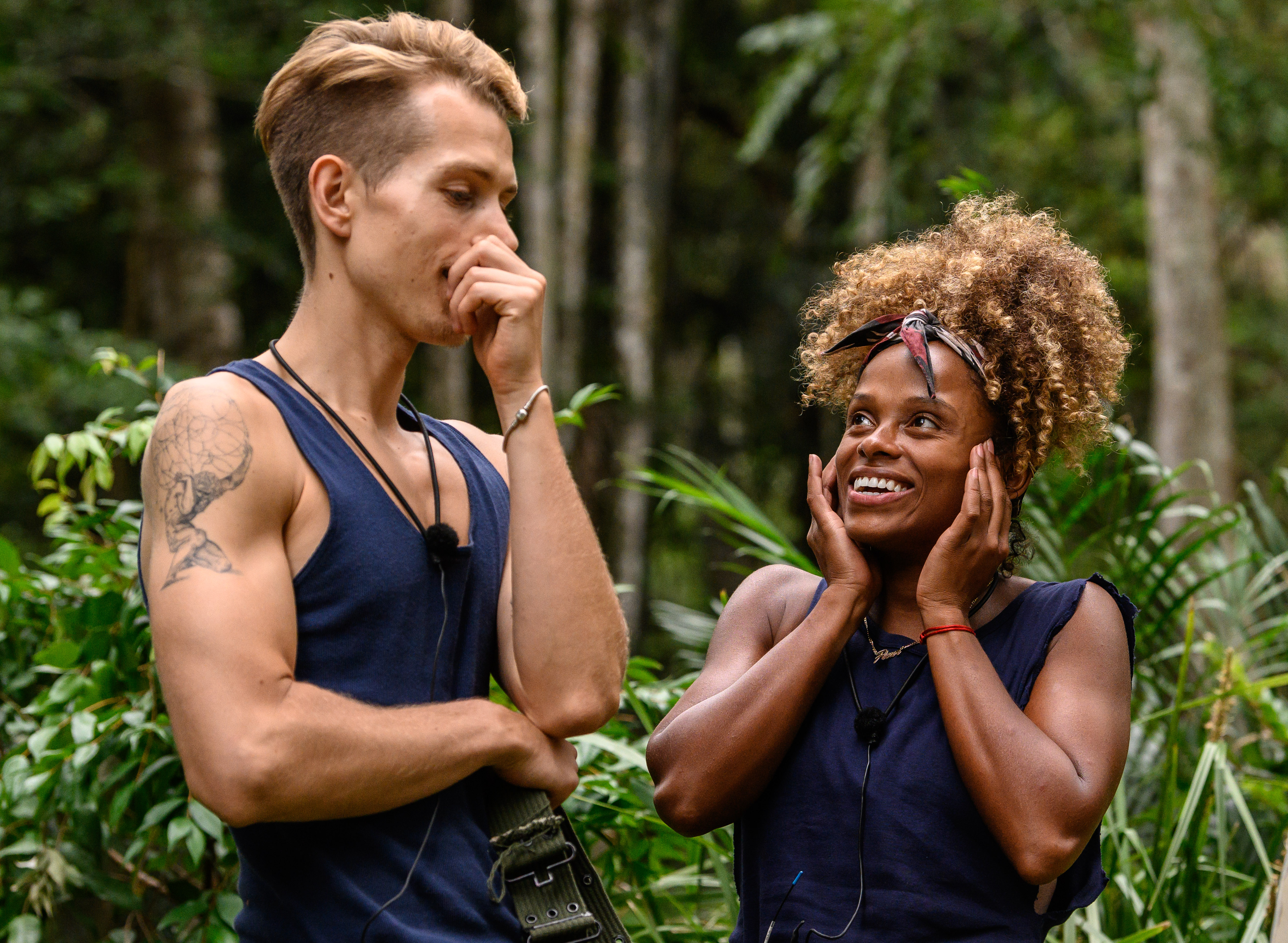 Fleur was a hit with the public on I'm A Celeb last year, surviving until just before the final.

In June, the former X Factor star and her fiancé Marcel Badiane-Robin married in a star-studded ceremony in Morocco with guests including Harry Redknapp.

Fleur said 'I do' at a glitzy ceremony in the Atlas Mountains – and even grabbed the microphone to perform Sax in front of her I'm A Celebrity pals.

She was engaged for just three months before tying the knot to her boyfriend of nine years.

EastEnders spoilers: Killer Bobby Beale confesses the truth to Dana after sleeping with her

Katie Price’s ex Kris Boyson is selling her £39,000 engagement ring after moving on with Bianca Gascoigne – The Sun