Firefly Lane is a new drama series on Netflix which is based on the novel of the same name by Kristin Hannah. The series tells the story of a seemingly unbreakable friendship between Tully Hart (played by Katherine Heigl) and Kate Mularkey (Sarah Chalke). Johnny Ryan (Ben Lawson) is Kate’s husband in the series and he suffered a terrible fate at the end of the series.

The first season of Firefly Lane was an emotional rollercoaster for fans as it followed Kate and Tully’s friendship.

The pair had been close since they were teenagers and they continued to support each other through the trials and tribulations of adult life.

Tully is the host of the daytime talk show The Girlfriend Hour and Kate is a housewife who is going through a divorce with Johnny.

He produces The Girlfriend Hour, but the friends did everything they could to avoid the situation becoming awkward.

This was until the season finale when fans were hit with multiple shockers as Tully and Kate’s friendship seemed to come to an end. 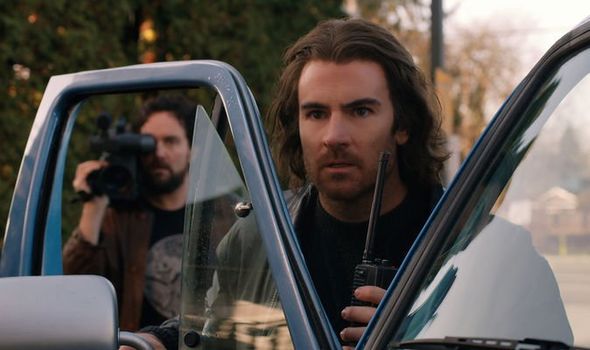 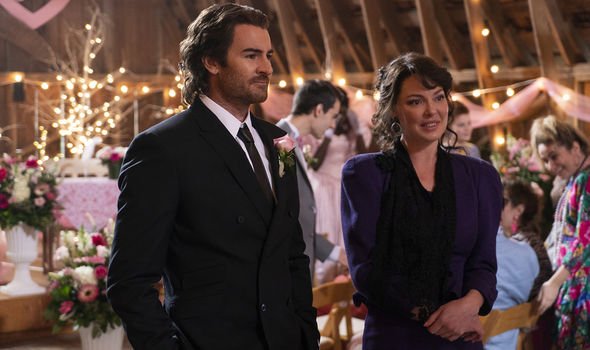 Also, Kate and Johnny managed to rekindle their romance having just been through a divorce.

Fans believed they had finally settled down until Tully and Johnny spent a romantic evening together.

By the end of the series Johnny had ended up travelling to Iraq as a war correspondent, but he was caught up in an explosion.

Fans were left wondering whether he was dead or alive as his body was seen laying unconscious next to a detonated land mine.

For those who have read the books, they will be pleased to hear Johnny survives the whole of the book. 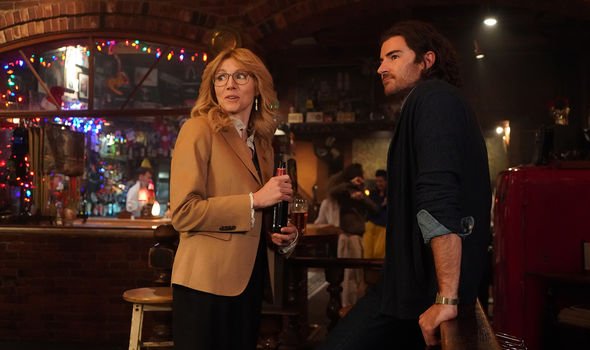 He is present throughout the entirety of Firefly Lane and the sequel story, Fly Away, without coming to any harm.

With this in mind, fans can hope he had a narrow escape following the blast and will return home safely.

That being said, there is nothing to say the creators of the TV adaptation will not deviate from the original source material.

In the book Kate and Johnny do not file for divorce, so some major changes have already been made.

Actor Lawson has also hinted at his character’s fate, telling Entertainment Tonight: “I think that all things going well, we’re going to see him more often and not just in flashbacks.” 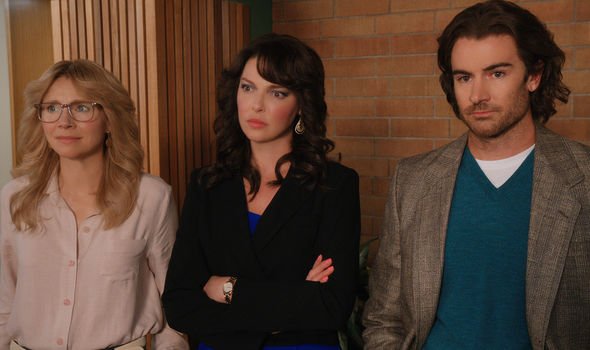 He added: “There’s a lot unresolved between Kate and Johnny as well. Gotta get him back home safe.”

So Johnny seems to be safe for now, but fans will have to wait and see if the series is officially renewed to find out more.

One of the last moments of the first season saw Kate and Tully by the pool when the phone rings.

They are too busy to notice, but fans were worried it was a call to say Johnny had been killed.

Johnny has most likely been injured due to his proximity to the land mine, but he should be well enough to return home.

Season two is also likely to reveal what caused Kate and Tully to end their friendship at the end of the first series.

For those who have read the books, they will know it has something to do with an argument live on air on Tully’s show.

There may also be some unresolved business regarding the love triangle with Kate, Tully and Johnny.

Johnny would need to return alive in order for the trio to settle the situation.

News on the future of Firefly Lane will hopefully come to light in the next few weeks.

Firefly Lane is on Netflix now

The Crown season 3: Olivia Colman reigns supreme as Queen steps back from plot