Firefly Lane is the emotional story of a 30-year friendship between Tully (played by Katherine Heigl) and Kate (Sarah Chalke). The series came out on Netflix on Wednesday, February 3, and has become an international success with subscribers. But is there more to tell of the lives of both Tully and Kate?

Does Firefly Lane have a sequel?

Firefly Lane jumps back and forth in time throughout three decades, highlighting the lifelong bond Tully and Kate have developed.

From the awkward teenage years to Tully working as a daytime host and Kate going through a divorce, they experience everything together.

The series may have only just come out but the story has been around for a lot longer.

Firefly Lane is based on the book of the same name that was originally published in 2008. 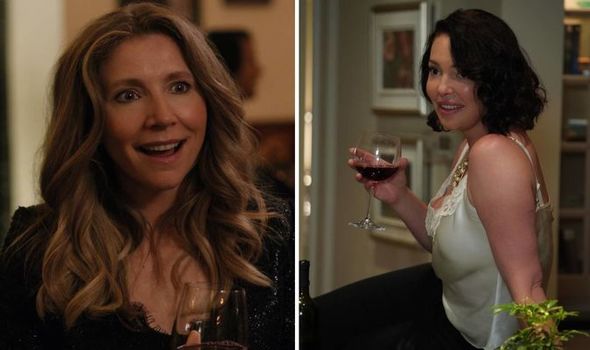 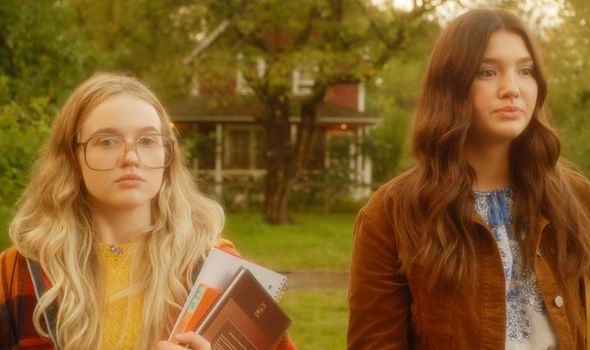 The book was written by author Kristin Hannah whose other work includes Winter Garden, The Great Alone and The Nightingale which will be released as a film this year starring real-life sisters Dakota and Elle Fanning.

Another book of Hannah’s to come out in 2014 was Fly Away which is the sequel to Firefly Lane.

The story follows on from the ending of its predecessor, concentrating on Tully, Kate’s daughter Marah (Yael Yurman) and Tully’s mum Cloud (Beau Garrett).

However, if there was to be a second series of the Netflix show, it would take a very different turn from Fly Away. 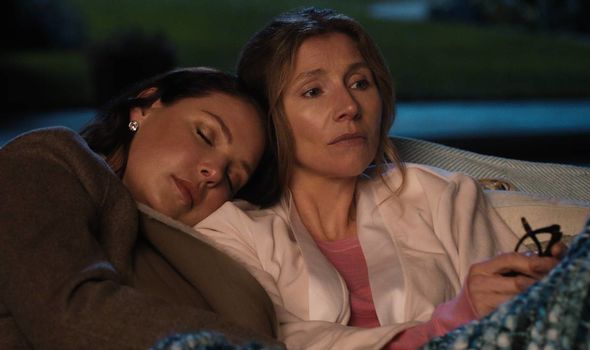 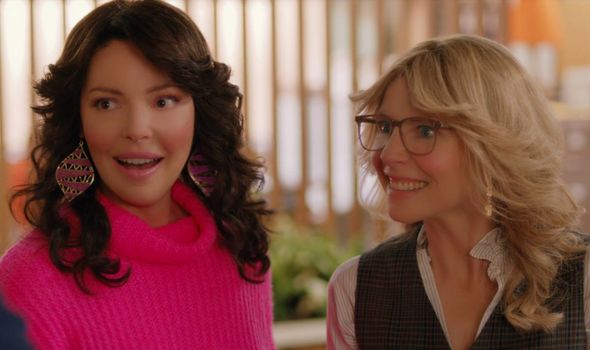 In the book of Firefly Lane, Kate dies at the end from cancer, leaving Tully and her family heartbroken.

This is why in Fly Away, Tully and Marah are struggling to cope with their new lives without her.

But in the Netflix series, Kate isn’t the one to be killed off but rather her soon-to-be ex-husband Johnny (Ben Lawson).

So series two of Firefly Lane would have to drift away from Fly Away, coming up with a new story about how they deal with losing him.

As of writing this article though, there has been no news of Firefly Lane being renewed.

Following the dramatic ending, fans have been eager to know if there will be a second series.

But Netflix hasn’t renewed or cancelled Firefly Lane so its future is very much up in the air at the minute.

Seeing as the drama was released a matter of days ago, it is still very early days for an announcement to be made.

Those working on the series though do seem to be up for developing the story further.

Producer Maggie Friedman said: “I’m hoping that we get multiple seasons, and you want to make sure that you’re doing it out in the right way for that.”

“There’s also a sequel. Hopefully audiences delve in and we can continue.”

Express.co.uk will update this article once more news about Firefly Lane’s future has been revealed.

Firefly Lane is available to watch on Netflix.

ABC Boss On Potential ‘Fresh Off the Boat’, ‘Modern Family’ Spinoffs, ‘Mad About You’ & Acquisitions