FELICITY Kendal has opened up about her time on The Good Life – saying she loved acting drunk.

The 74-year-old actress appears on The Graham Norton Show tonight looking like she hasn't aged a day since her appearance on the sitcom. 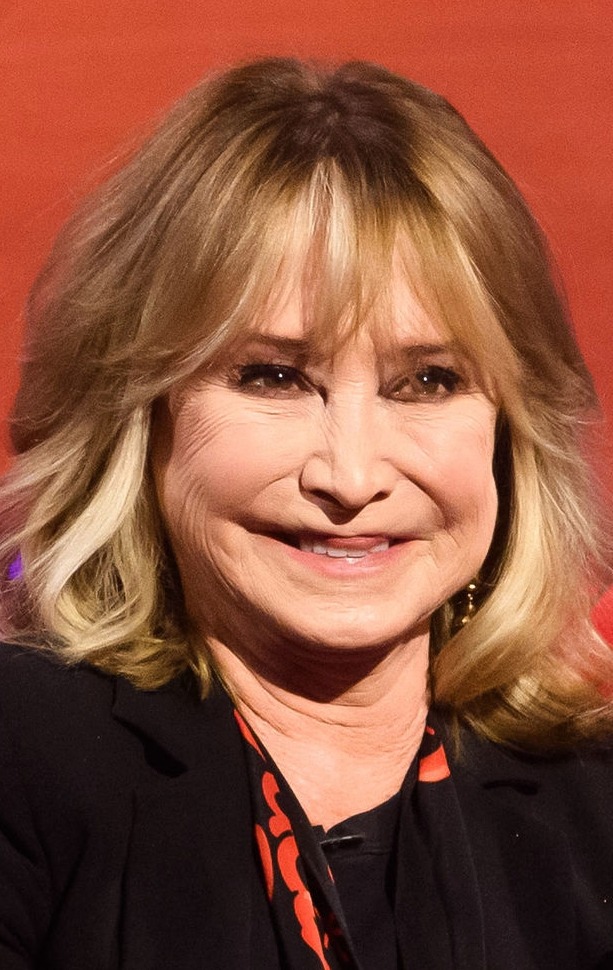 Felicity spoke about the times she and sitcom co-star Penelope Keith were called on to appear drunk as their Good Life characters Barbara and Margo.

She explained: "I love acting p****d and we thought it would be very funny if we became as drunk as Jerry and Tom.

"The head of the BBC said Barbara and Margot can't get drunk because they are so loved by the audience.

"We fought really hard to do it and eventually we did that scene. It's interesting to see how far we've come – now everyone is p****d." 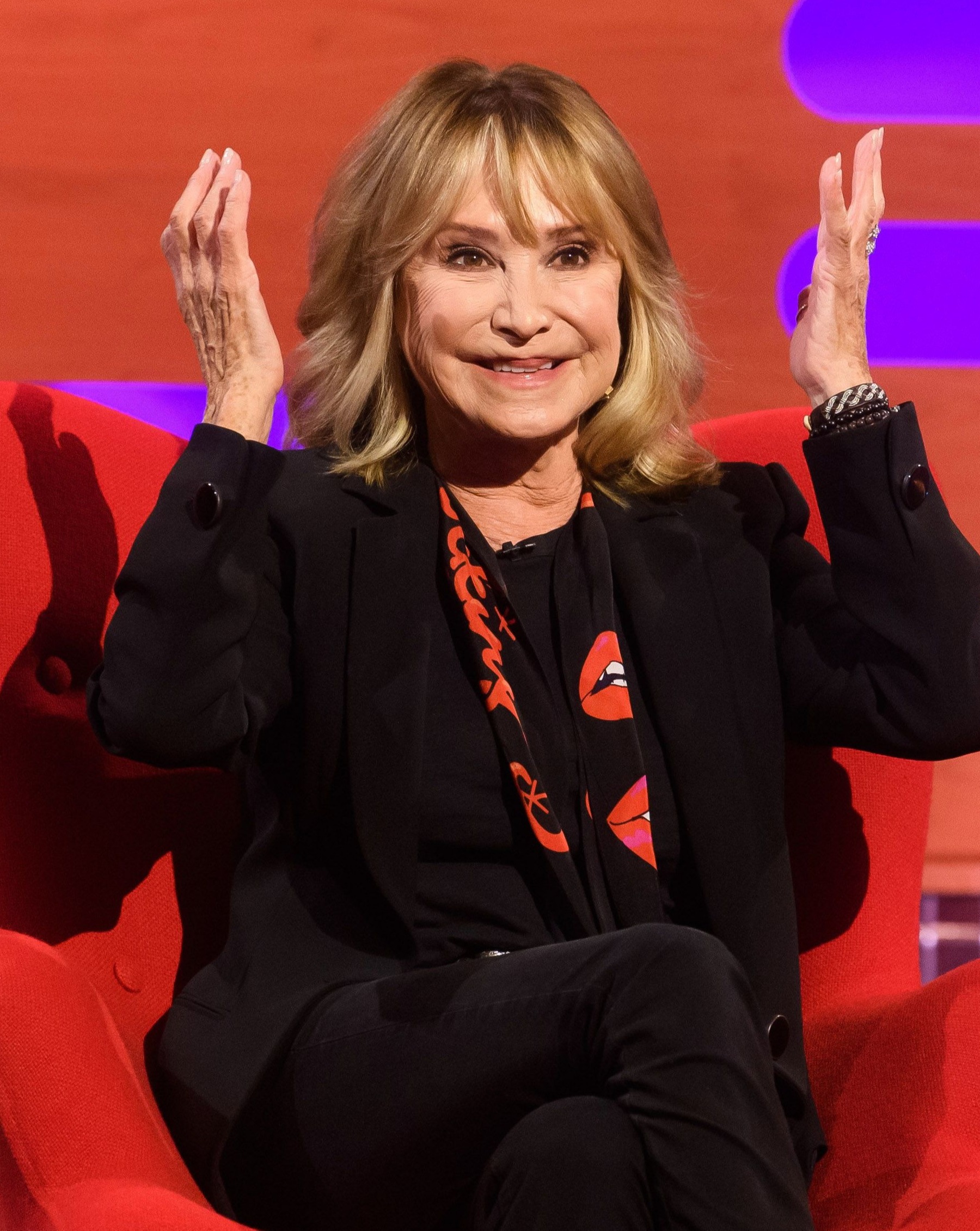 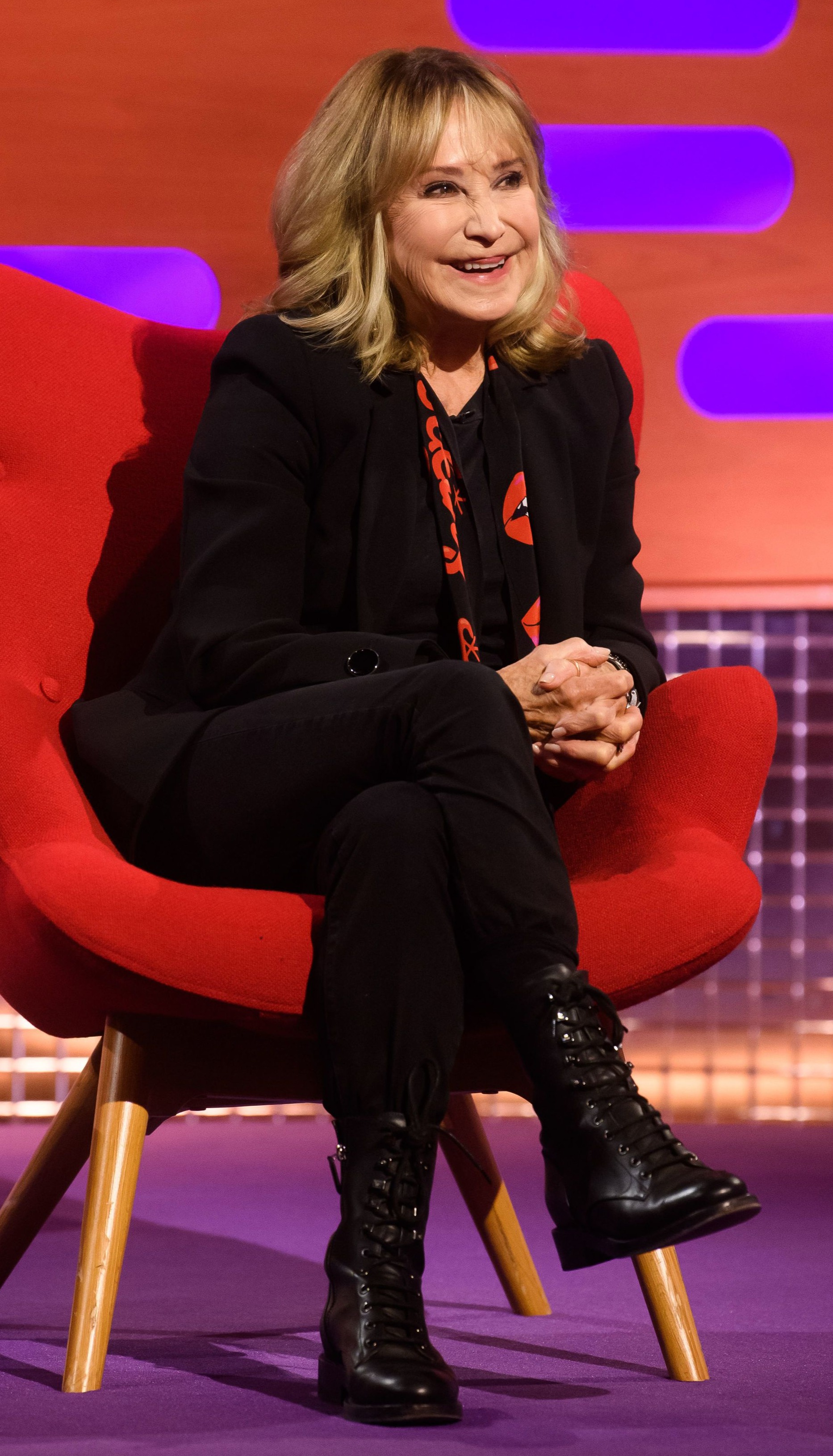 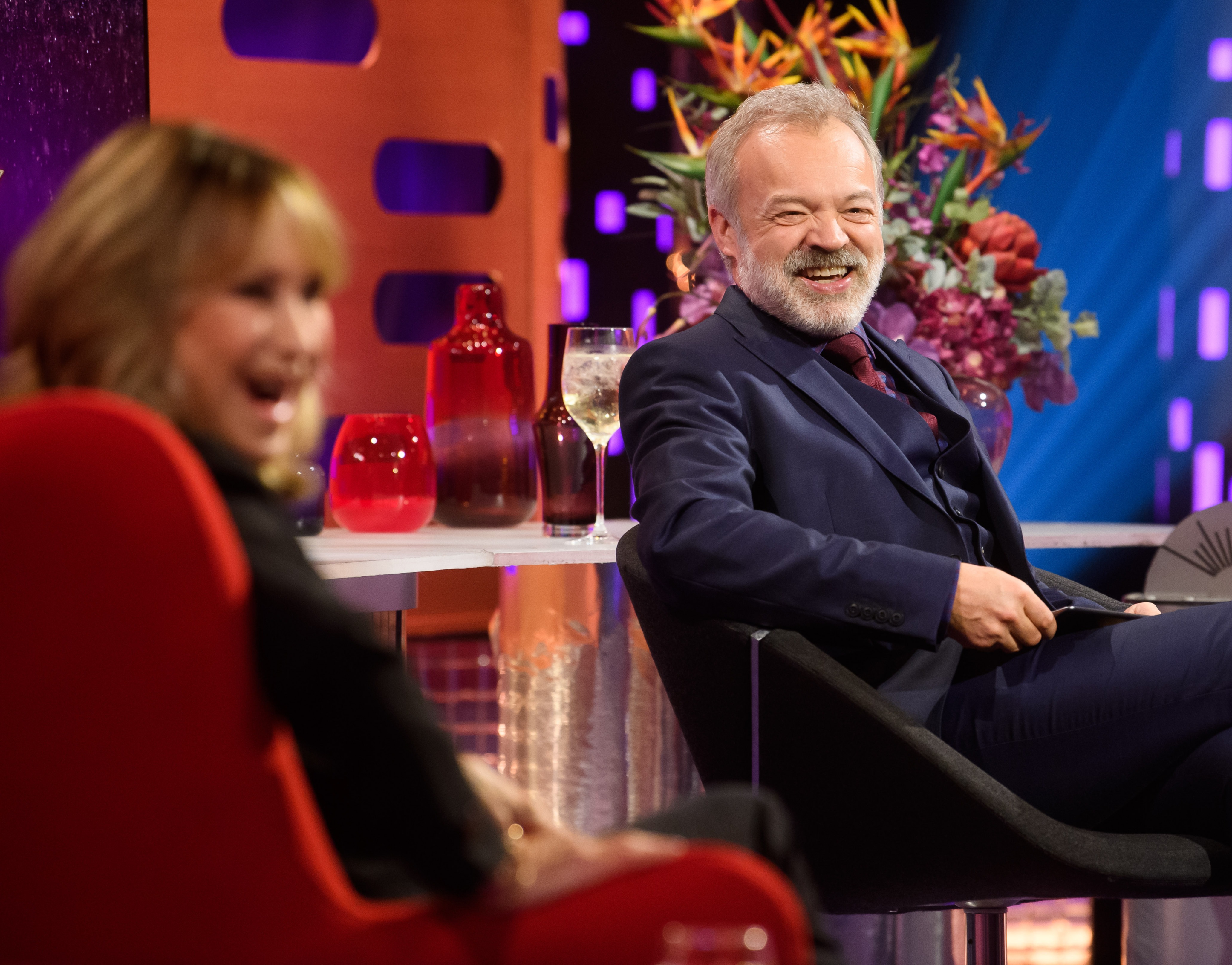 The Good Life, which first aired in 1975, is often hailed as one of Britain's greatest ever sitcoms.

It stars Felicity and Richard Briers as a couple determined to live entirely self-sufficiently in their garden in the London suburb of Surbiton, alongside chickens and pigs.

The move horrifies their traditionalist neighbours, Margo and Jerry Leadbetter, but their friendship underpinned the comedy. 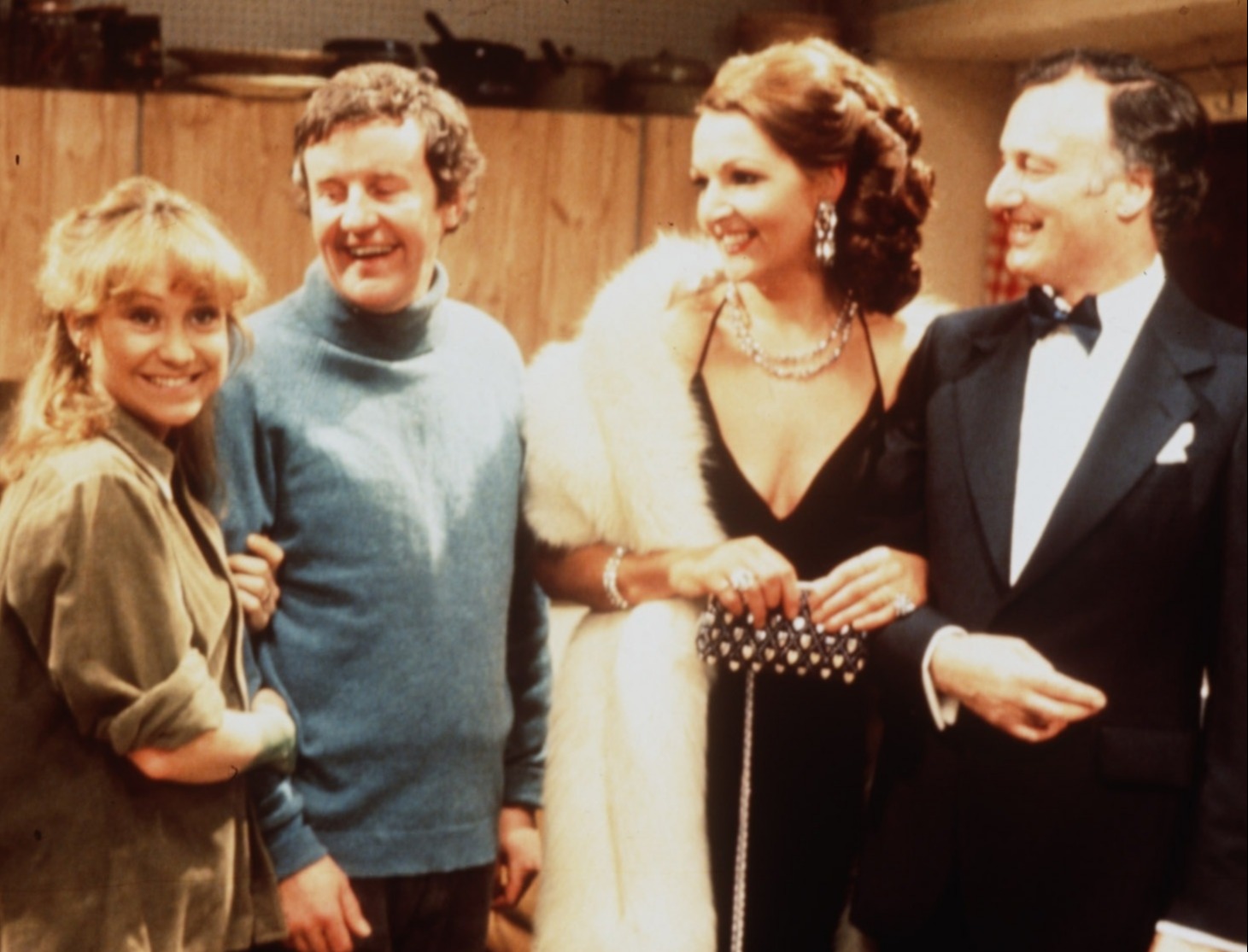 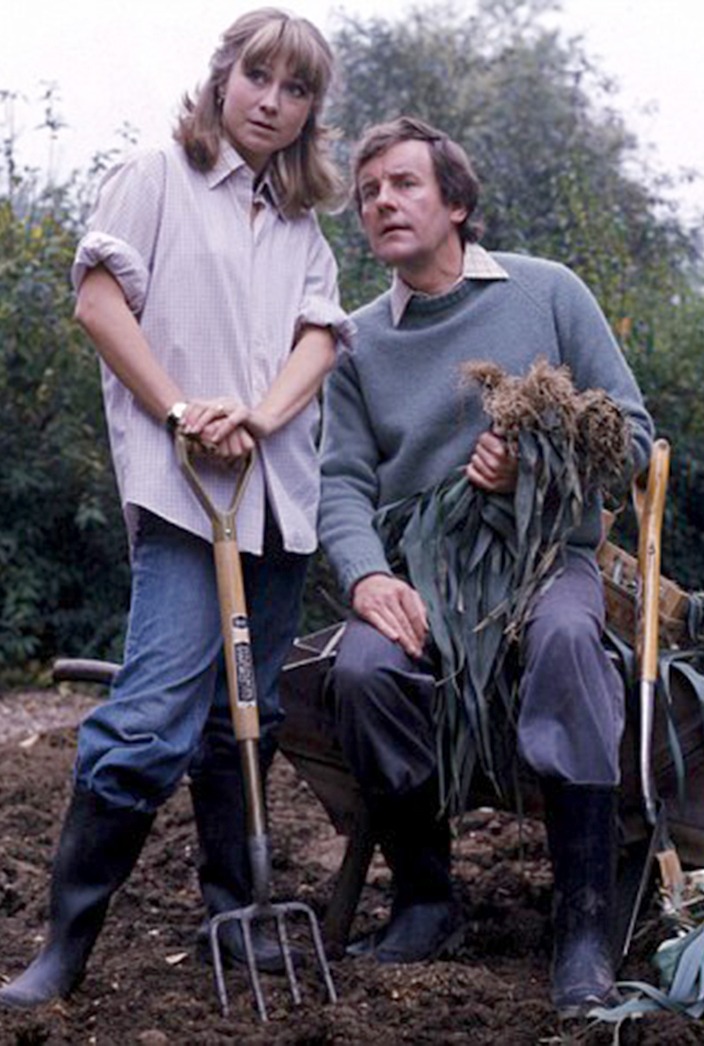 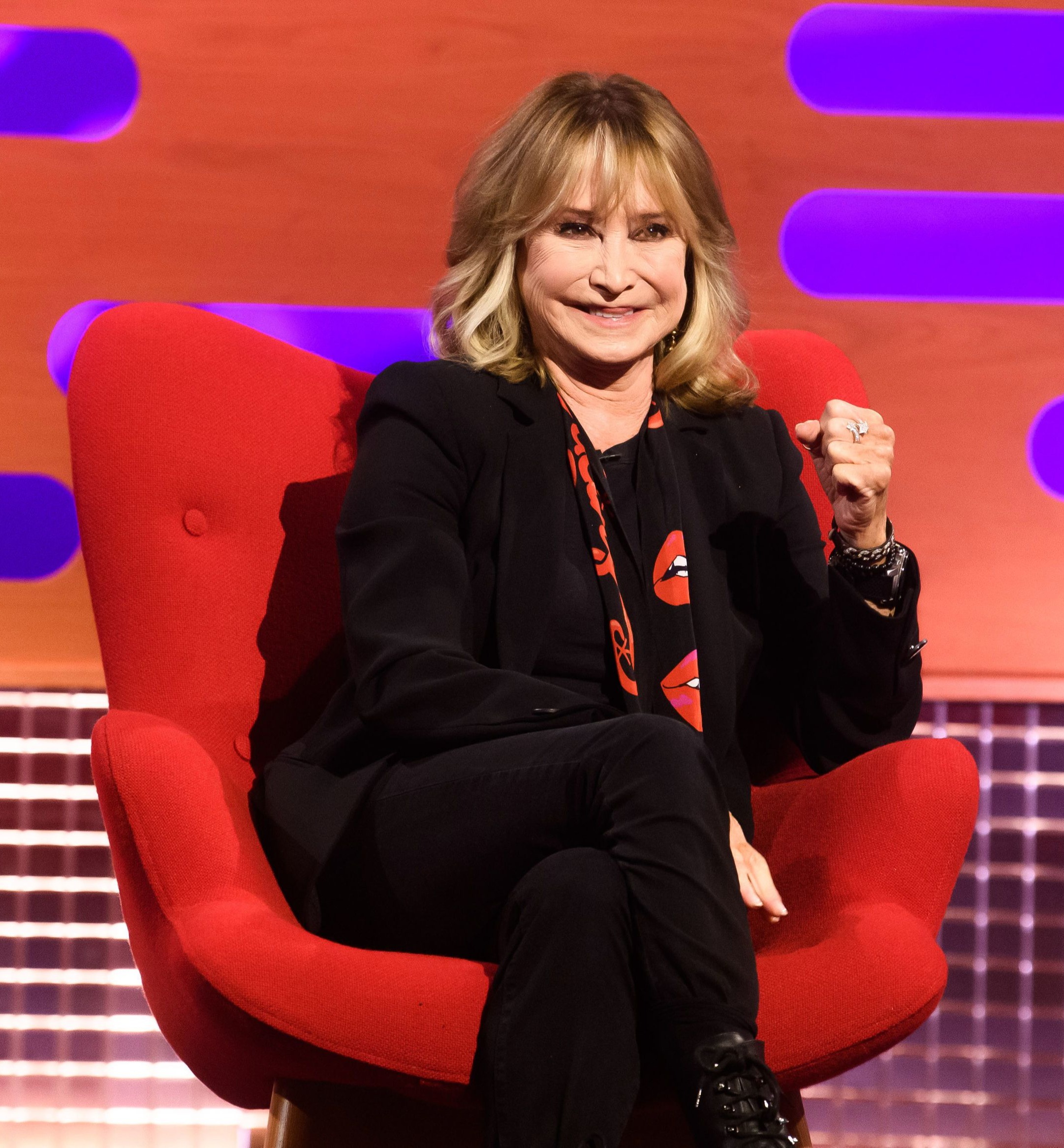 The Graham Norton Show is on BBC1 tonight from 10.45pm