Created by Law & Order producer Dick Wolf, FBI was a huge hit among fans when it first aired on CBS in 2018. Setting up a new crime procedural drama, the show sees FBI agents attempting to solve crimes in New York City. The series features some rising stars and established talent – here’s everything you need to know about the cast.

Who is in the cast of FBI season 2?

FBI Agent Maggie Bell is played by Missy Peregrym on the television show.

The hard-working character is known for her intellect and legacy from being born into a multigenerational law enforcement family.

Speaking about her character heading into season two, the actor told Entertainment Tonight: “I like that she’s cracked a bit, I like that she doesn’t have it together all the time but she’s very Type-A personality.”

“I’m really excited to see what will happen now we’ve closed off the situation with her husband. It leaves a lot of room to play different things in the second season.”

Fans may have also seen the Canadian actor as Officer Andy McNally on the ABC and Global Television Network series Rookie Blue. 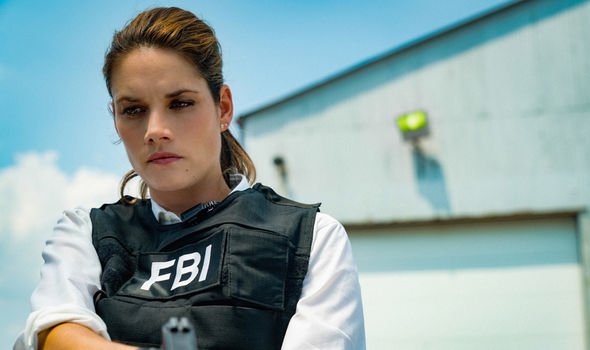 Maggie’s FBI partner is Omar Adom “OA” Zidan, who is played on the show by Zeeko Zaki.

In the first season, it was revealed that the character had spent two years undercover before he was ripped out by the Drug Enforcement Agency.

The actor recently spoke to CBS Local about his return: “The whole thing I learned from season one to season two is the audience is on board with watching me grow.

“The character lined up with me personally. He just joined the FBI and I just joined the show. Hopefully, they’re down to stick with me through the journey, because I need them.”

Aside from FBI, fans may also recognise Zaki from televisions series Six, 24: Legacy and Valor. 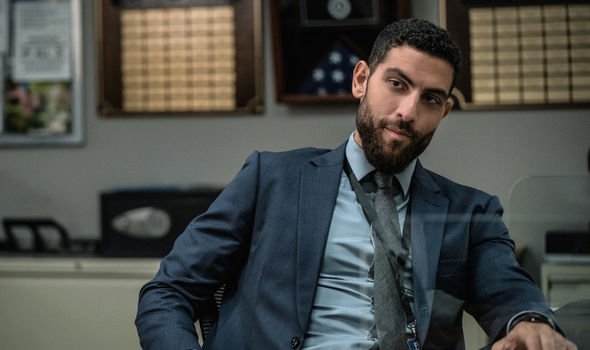 The character is straight out of university and is known on the team as the first one to work solve the cases.

This is Noel’s biggest role to date but the actor has also appeared in Still Star-Crossed and Wrecked. 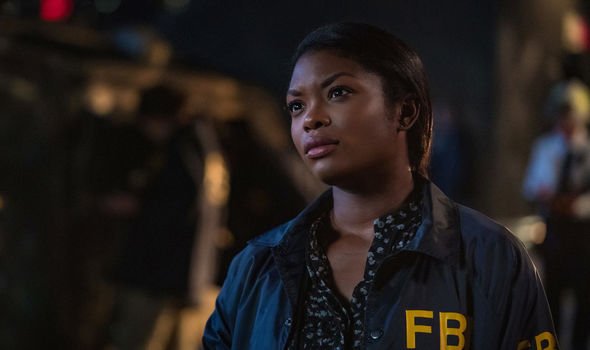 Valentine is the assistant special agent in charge on the team, who keeps them all together.

Sisto is an American actor known for playing Elton in classic ’90s film Clueless, as well as starring on Law & Order as Cyrus Lupo. 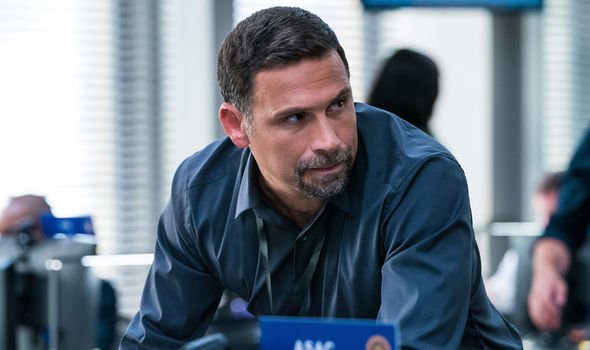 She will be taking control of the team in the second outing.

She transferred to the show from the spin-off FBI: Most Wanted where she first appeared.

Best known for her role as Connie Rubirosa on Law & Order, Law & Order: LA, and Law & Order: Special Victims Unit, the actor is no stranger to crime procedural dramas.