FAKE or Fortune's Fiona Bruce was left speechless after a painting which was passed down through generations gets a life-changing valuation.

The BBC One host, 57, was astonished when an Edgar Hilaire Degas painting bought for £800 was revealed to be genuine and worth a staggering amount. 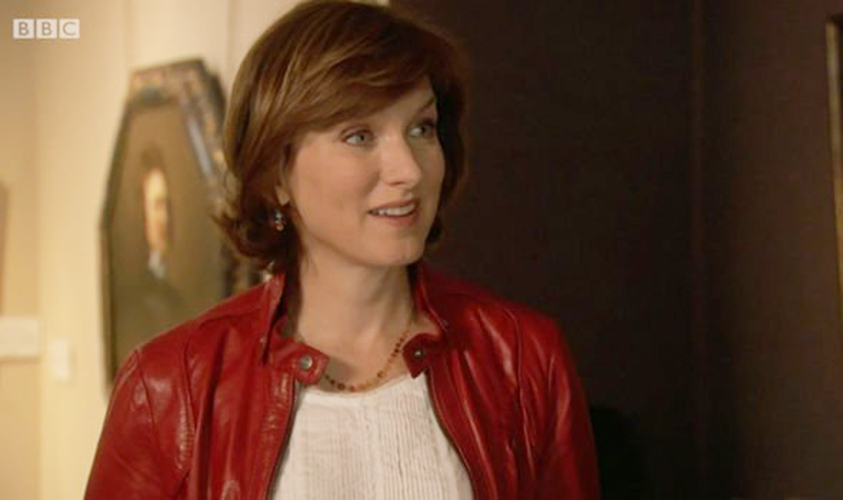 Guests Patrick Rice and his son Jonathan brought along the painting, where it was examined by world-renowned art dealer Philip Mould.

On first glances, Philip and Fiona agreed that the item looked like a genuine Degas.

Fiona said: “Well, it certainly looks like a Degas. One of his dancers, well that's a typical Degas subject.”

Patrick explained: “Well, it's interesting because obviously in some ways the main subject is the double basses coming out the front, which gives it a rather dark quality but I think it's, it's a very interesting painting.” 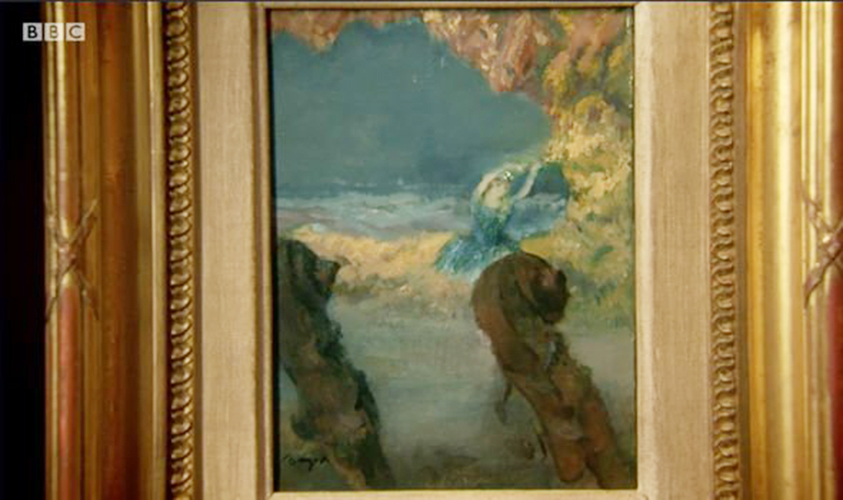 Owner Patrick revealed that his father had come into possession of the rare piece for just £800.

He said: "Well, my father bought it at the end of the war from [an art dealer] and I think it probably was about the market price for the time £800."

The guest revealed that his father, Edward Dennis Rice was a farmer from Kent and the painting is one of a few surviving heirlooms that he kept.

The painting known as the Blue Dancer didn’t appear in the official catalogue of Degas’ work and had been rejected by experts in the past. 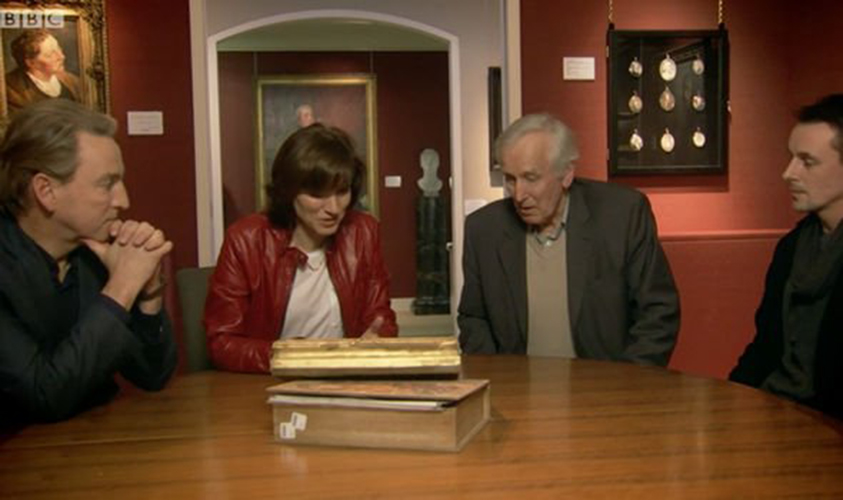 Expert Philip explained: "Without the catalogue resume, without the expert backup, it's extremely difficult to sell."

However, Fiona and Philip sent the painting off to experts in France to find out if it was a real Degas.

Patrick was delighted to discover that the painting was genuine and worth an eye-watering £500,000.

Reading a letter from the experts, Fiona said: “Brace yourselves, ‘We have the pleasure to inform you that the painting described below that you have submitted for appreciation is an authentic work by Edgar Degas.’ 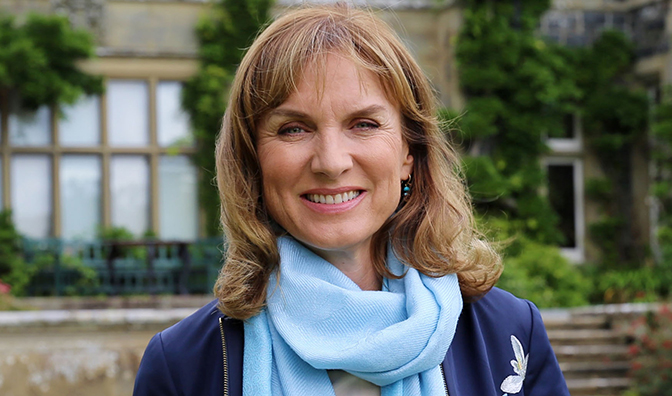 “With this letter, the line at the bottom says, ‘This painting will be reproduced in the second supplement of the catalogue resume of the work of the Degas’ now that is the seal of approval that you need."

Patrick eagerly waited for Philip's valuation, the expert revealed: "Well I can see for a pocket-sized Degas, there would be a lot of collectors who would love this. I could say it being worth £500,000 if not more."

Patrick was gobsmacked by the amount and said that he plans to sell the item to help his kids.

He revealed: “Well I think with my children the best thing is for it to be sold and to help with their mortgages."

Fake of Fortune? is available to watch on BBC iPlayer.

Domina TV series season 2 release date: Will there be another series of Domina?