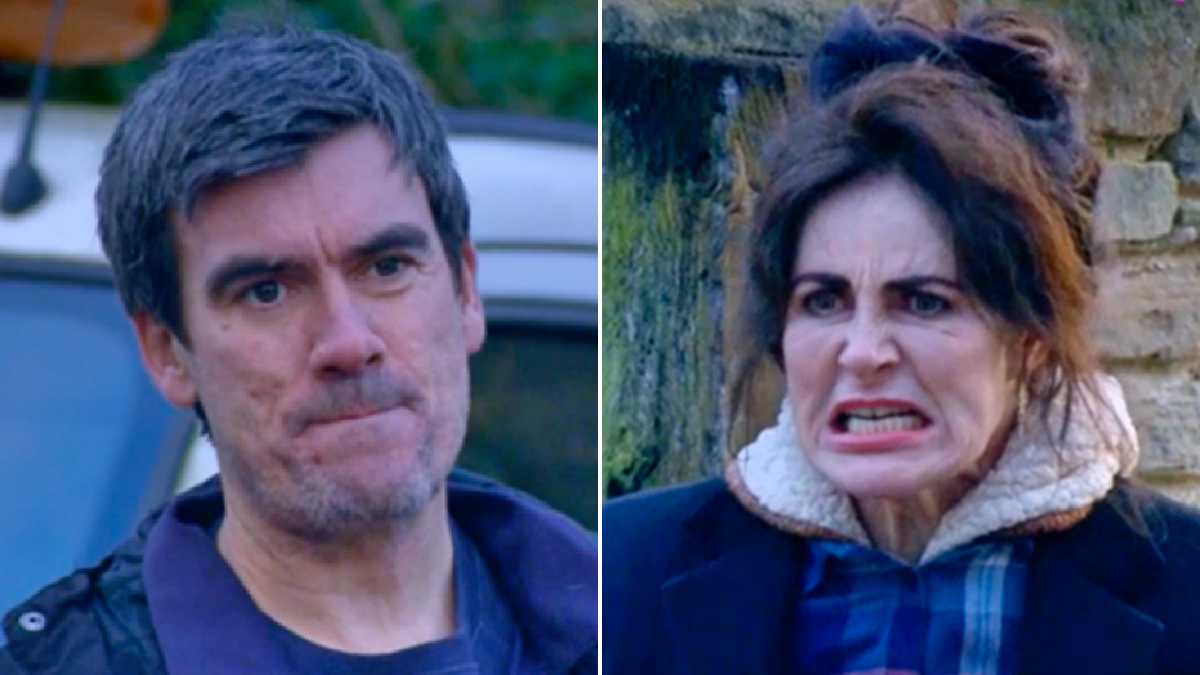 Faith Dingle (Sally Dexter) was left in shock in Emmerdale tonight (March 2), when she discovered that her hearse had been stolen.

The matriarch was all set to depart the eponymous village earlier this week, after she came to believe that her presence was doing more harm than good.

Moira (Natalie J Robb) insisted that she stay put, but Faith was adamant that she could not do so.

However, it appears as if her daughter-in-law’s words had something of an impact, as tonight’s edition of the ITV soap confirmed that Faith is sticking around.

Cain (Jeff Hordley) wasn’t too pleased when he found her in the barn, refusing to budge though!

Moira was happy that Faith had decided to remain in the village, and thus she spoke to her about her plans.

Faith intended on selling the hearse she had arrived in, but she got quite the shock when she realised the vehicle in question had vanished.

She missed her meeting with a woman who was interested in buying the hearse, and therefore she wasted little time in confronting Cain on the matter.

Eventually, Cain told her where it was, but not before informing her she’d have to go and fetch it herself!

Will Cain and Faith ever get back on the same page?

'Counting On': What is Blanket Training and Does the Duggar family use it?

'Married To Medicine': Dr. Britten Reveals What It's Really Like To Get the COVID Vaccine