KIRK Norcross has SNUBBED a TOWIE reunion – because he is happier with a life unblocking drains. 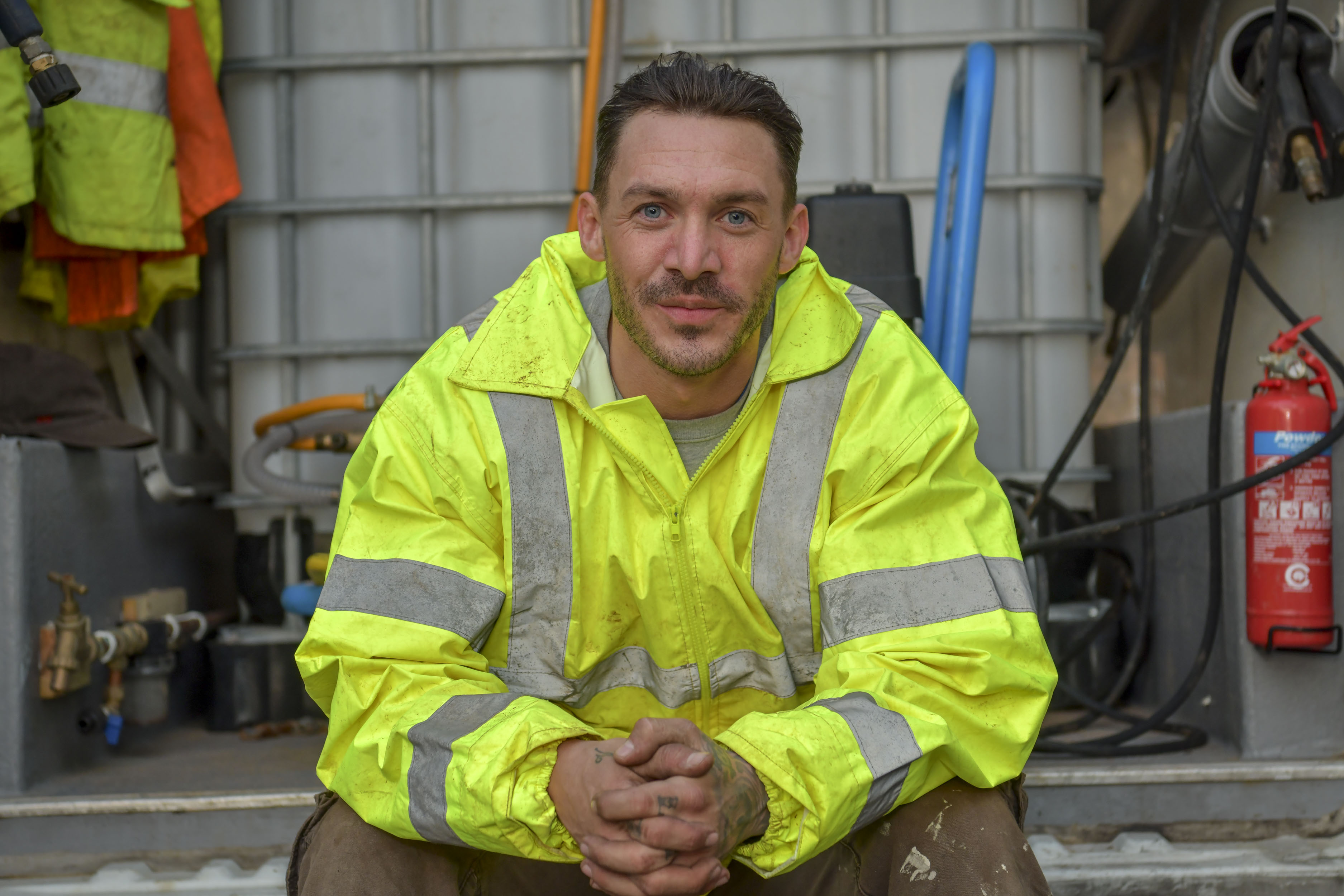 But The Sun Online can reveal that the 31-year-old star has now turned down the offer and will stick to his jet washing business.

A source told us: “ITV are gutted because they really wanted Kirk to take part but, in the end, he decided he wanted no part in it.

“When the idea first came up Kirk was up for it. But, over time, he’s changed his mind. He’s had time to think about what going back might mean and he doesn’t want to go there.

“As far as Kirk is concerned that life is behind him now and he’s only looking forward.” 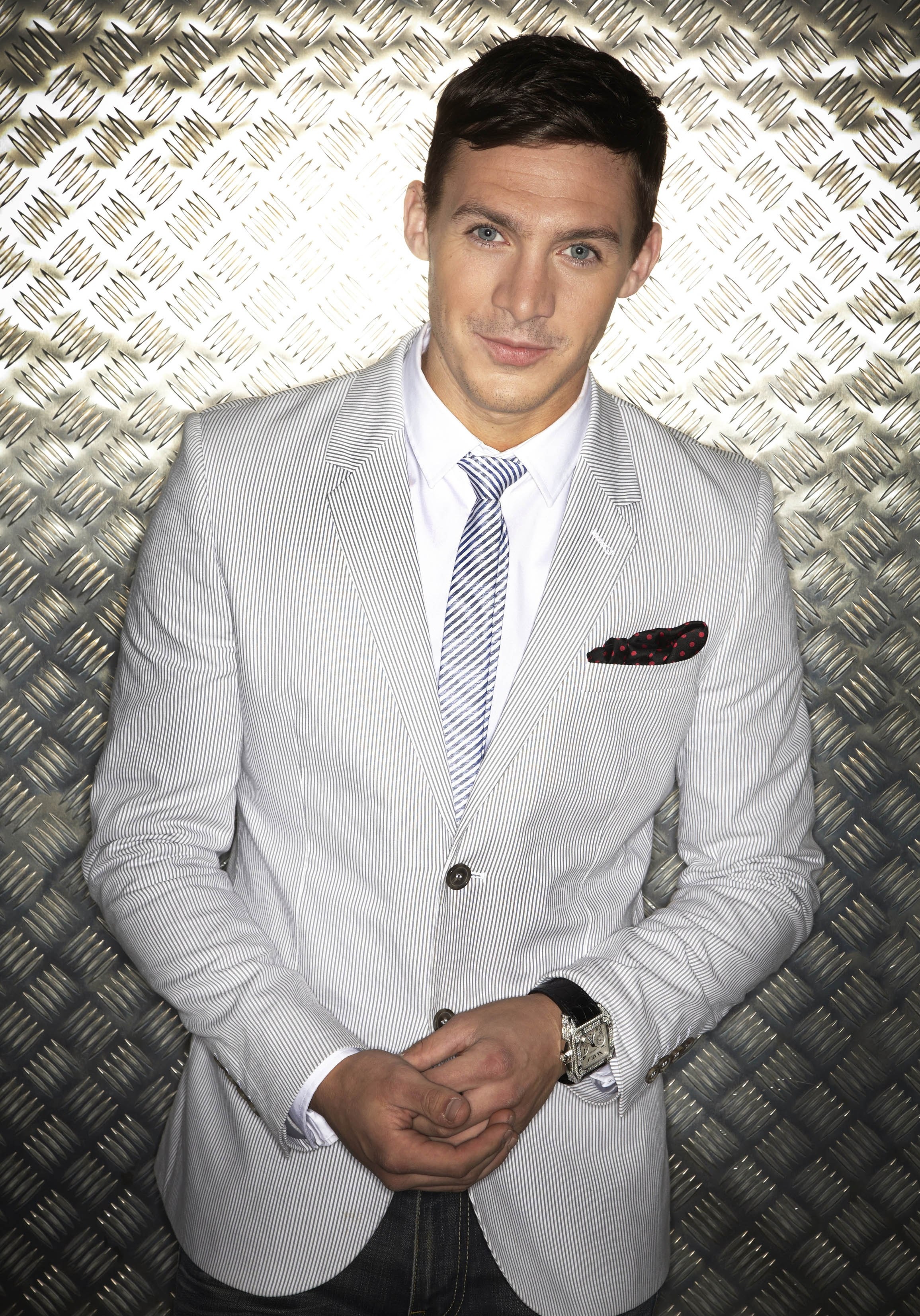 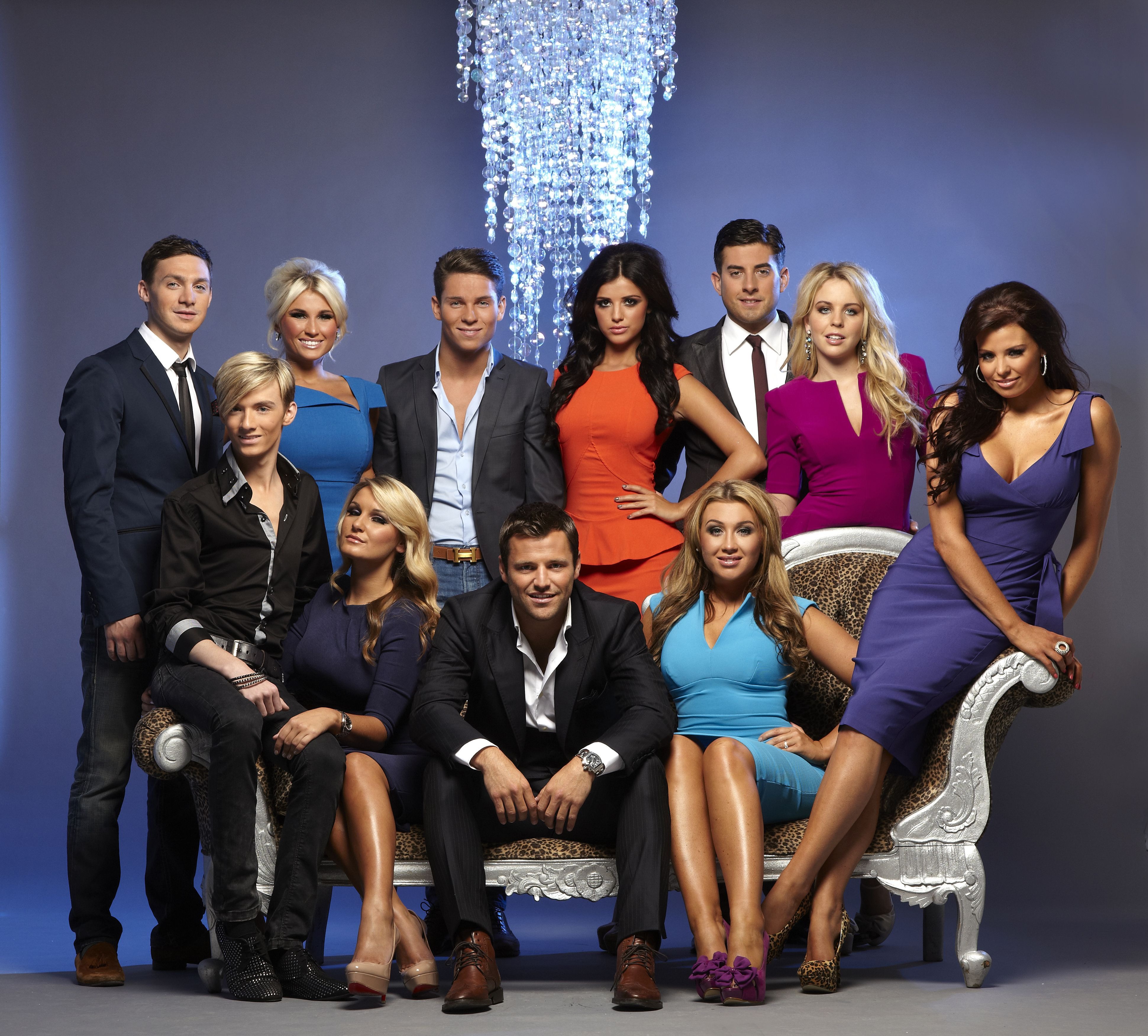 Kirk’s decision to turn down the show comes weeks after he was pictured working at the home of his mate James Argent.

In an exclusive interview with Sun Online earlier this year the former Celebrity Big Brother star said the “toxic” nature of fame was behind his decision to step away from the red-carpet.

“I realise working up a ladder clearing drains and jet-washing driveways isn’t as glamorous as being on the telly. 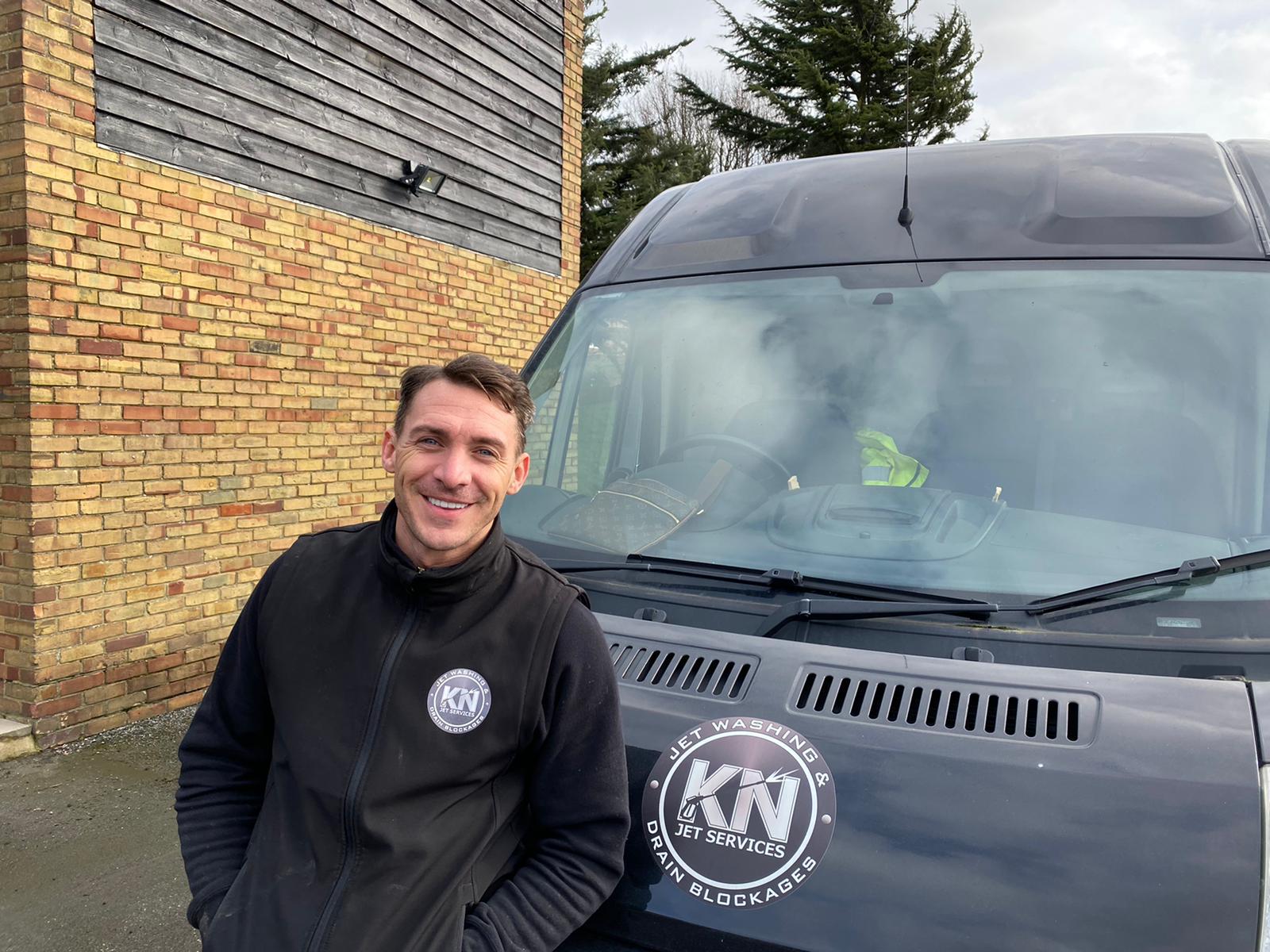 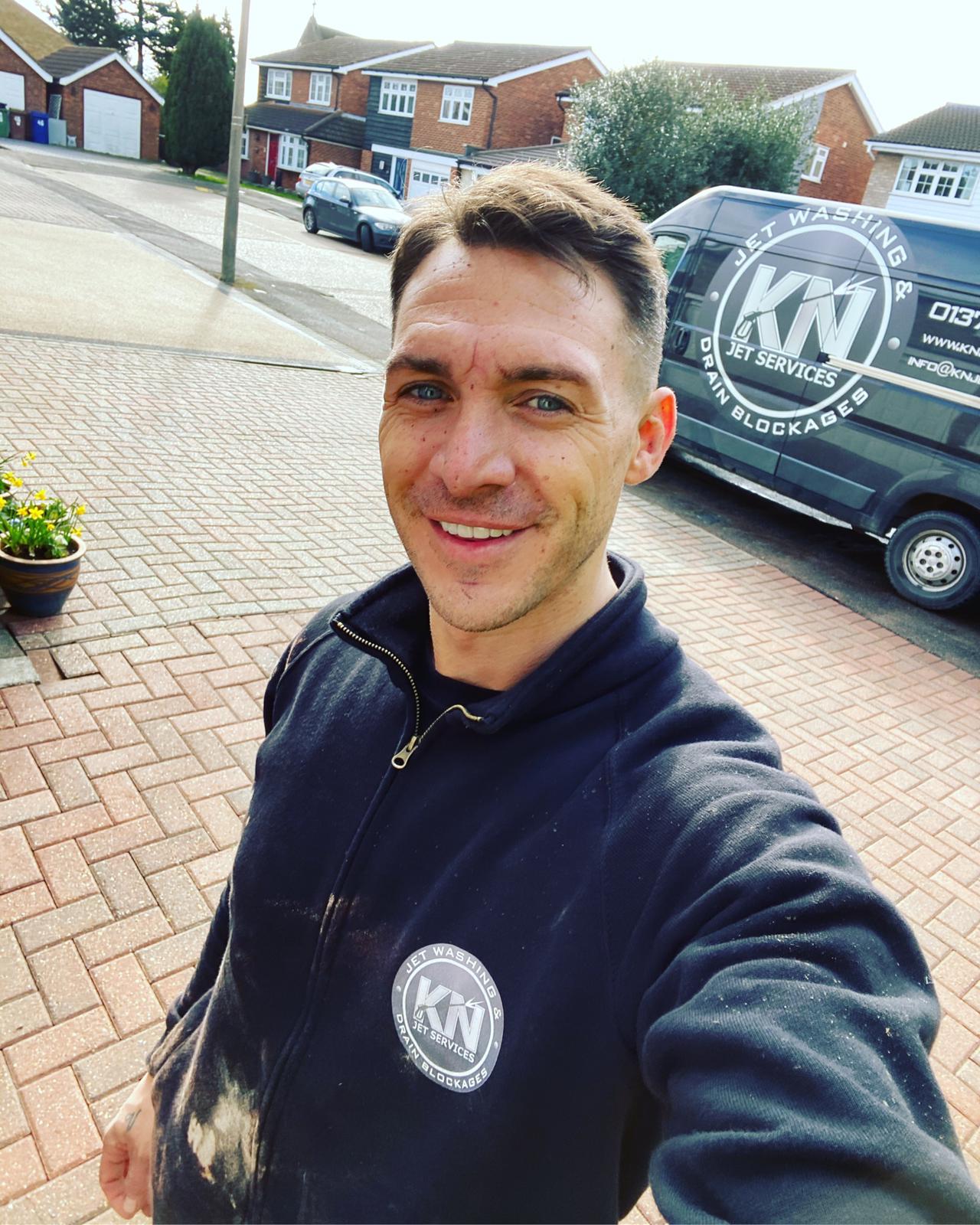 “But I wouldn’t swap things for the world. I am so glad. I am away from that life now. When I was on Towie I was known everywhere I went. I used to buy Ferraris, expensive watches and designer jeans — now I’m happy with a £20 pair from Topman.

“There is so much bulls*** going on when you live your life in the public eye. It can be toxic and you get surrounded by people who are fake and just hangers-on. And it can be a very brutal environment. Now I get up, go to work, keep my head down and earn a living with a bigger smile on my face.”

Kirk also bravely opened up about trying to end his life two years ago, but has thankfully now found a new lease of life thanks to his two children; Harry, three, and his daughter Violett, four. 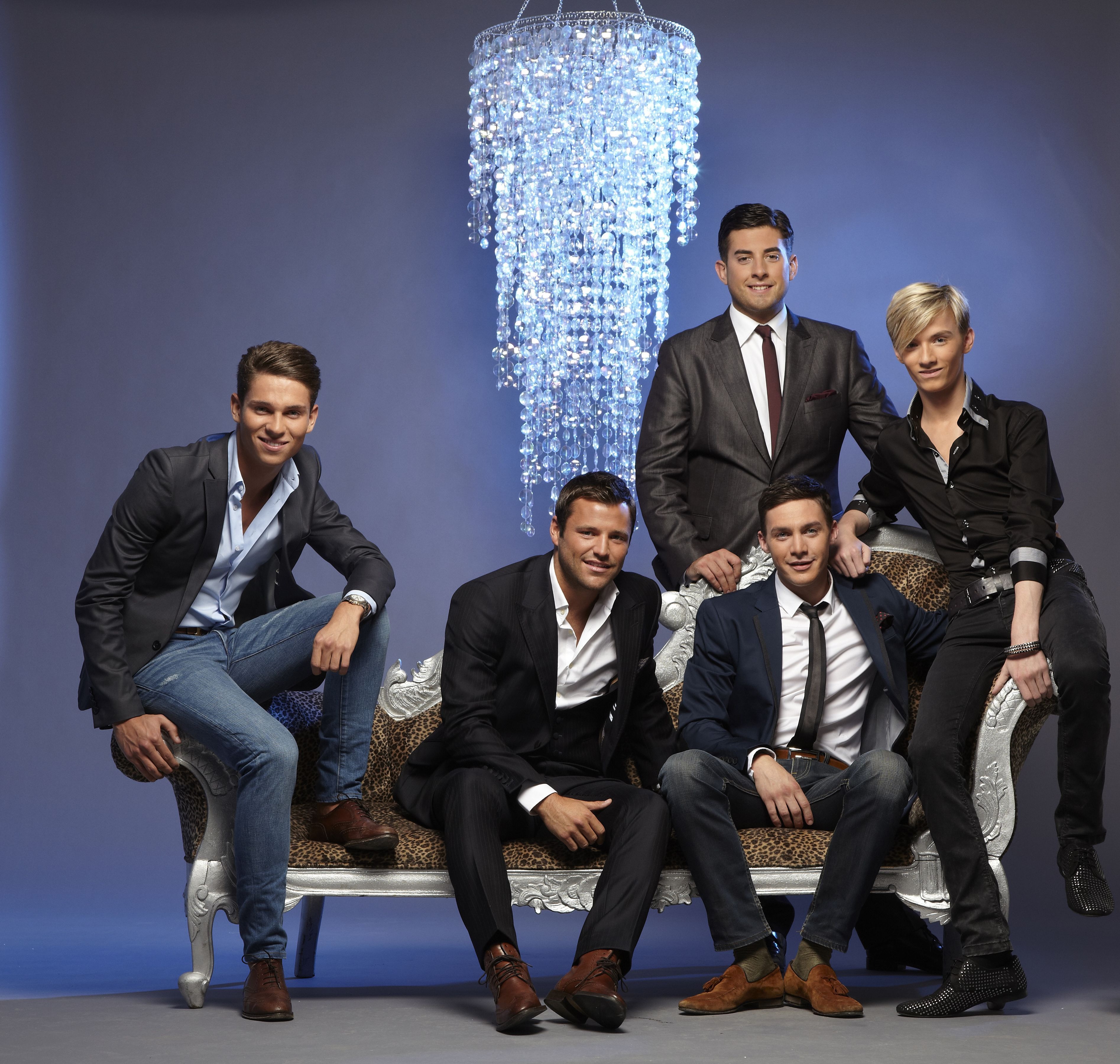 “I’ve had some dark, dark times,” Kirk shared, “On one occasion I wanted to end it all but it didn't work. I am so glad it didn’t. I am so happy I am alive because I have a chance now to be the person I want to be and, if I can, to make a bit of difference.

“It is really important that people can feel comfortable talking about their feelings and their mental health – especially men. A lot of people are going through troubles you know nothing about so it is important to ask mates how they are doing all the time and to check in on someone who might be in a difficult place.”

Kirk is living a life which is a world away from the one he enjoyed during three years on TOWIE.

He was a household name with adoring fans and a string of stunning girlfriends that included Amy Childs and Vicky Pattison as well as Lauren. 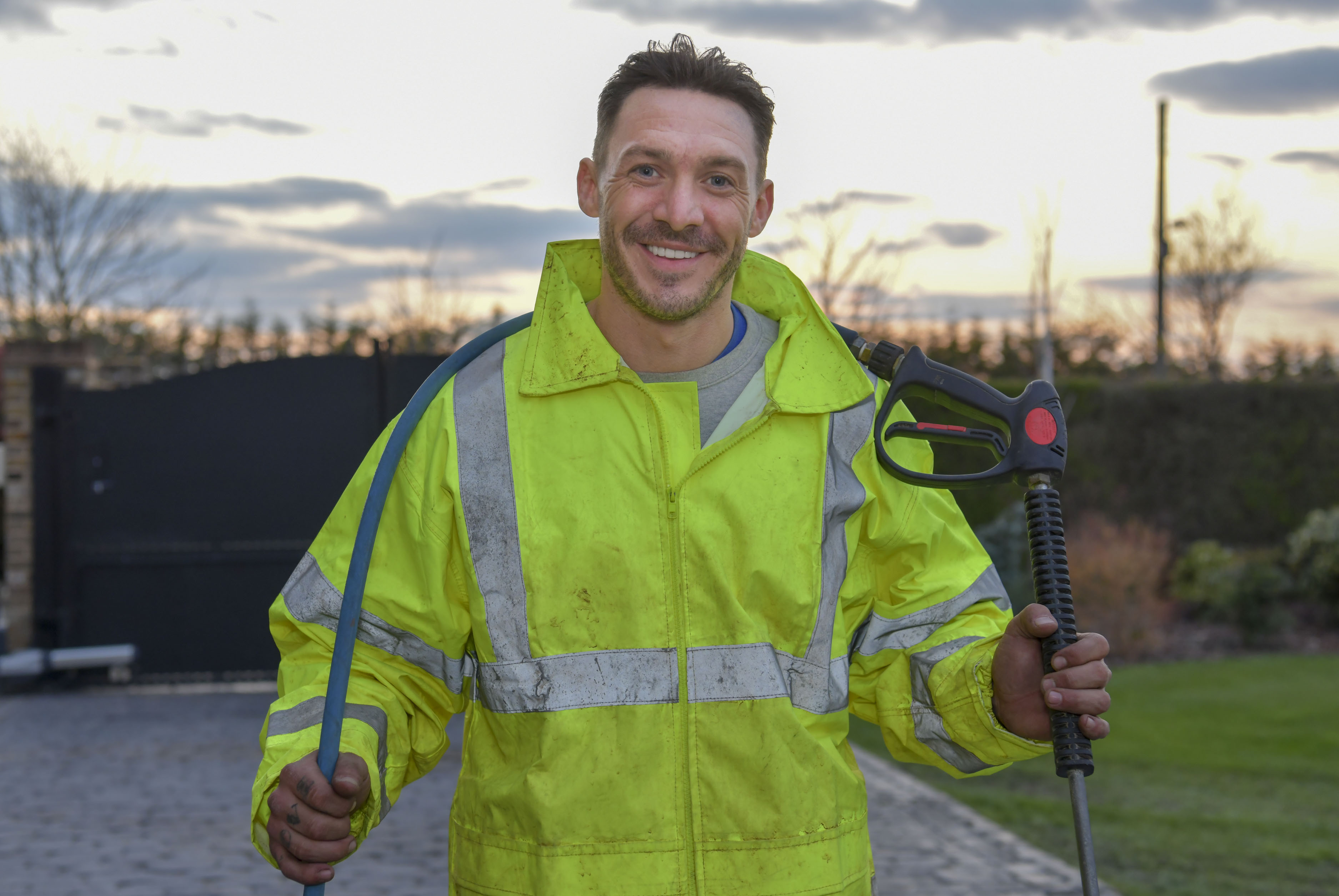 Along with Mark Wright, Joey Essex and Amy, Kirk was one of the biggest stars of Towie when it started in 2010.

As well as TOWIE and CBB he has appeared on Ex On The Beach, and last year he hit out at the lack of support TV bosses give to contestants.

The dad-of-two said: “Reality TV turned me into a monster but the bosses didn’t want to look after the monster they ­created." 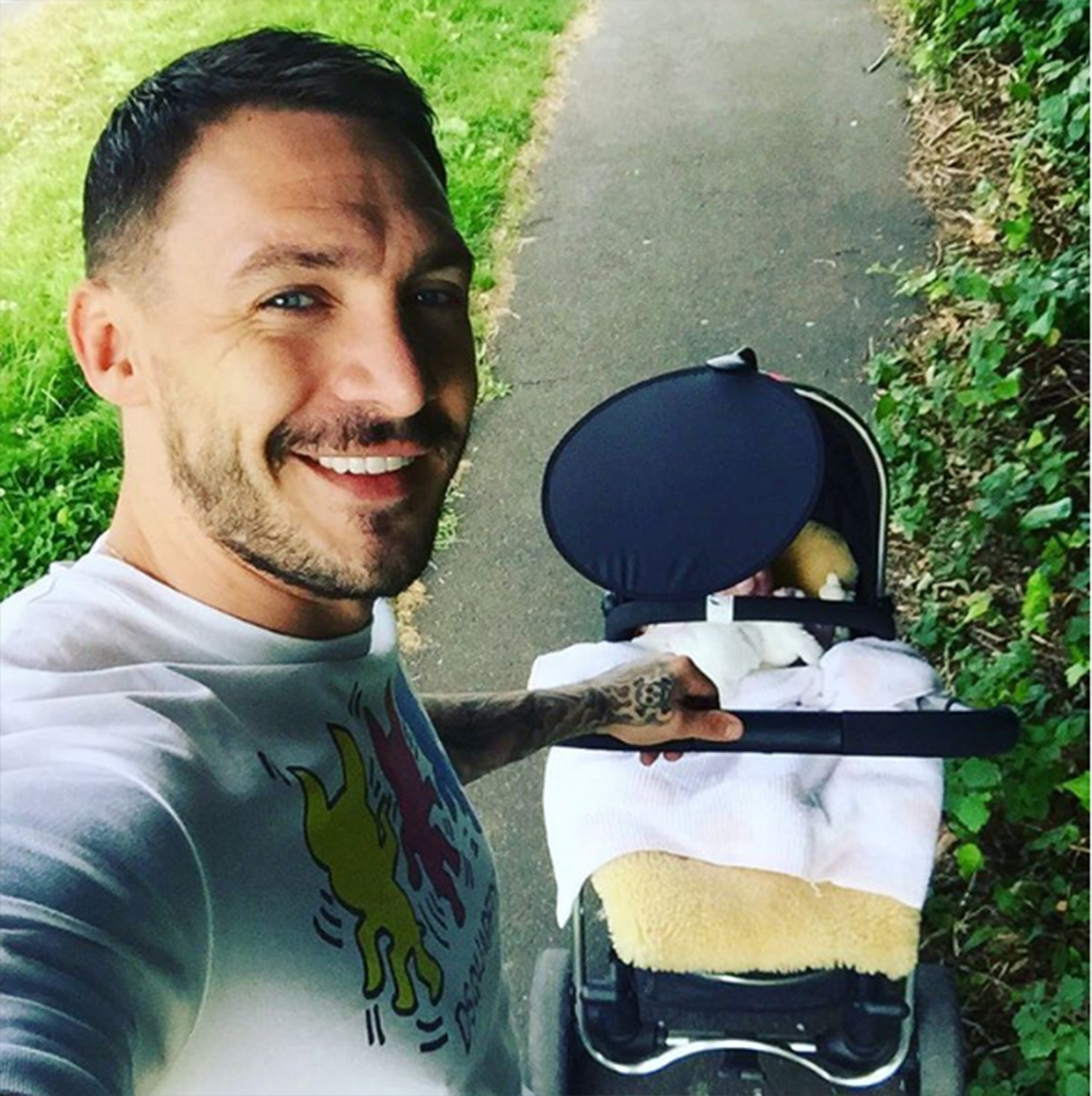 Thankfully that monster is now dead and Kirk says he is happier with his life now.

He said: “I’m earning a living through hard work. I love getting my pay packet after finishing a job. For me there’s no better feeling in the world. Sometimes I see reruns of TOWIE on the telly with me on it and I have to do a double-take. I think is that ‘really me?’ as my life is very different now. But I have no plans on going back to the way things were.”