Which episodes of the animated Disney+ anthology series are winners — and which are duds? 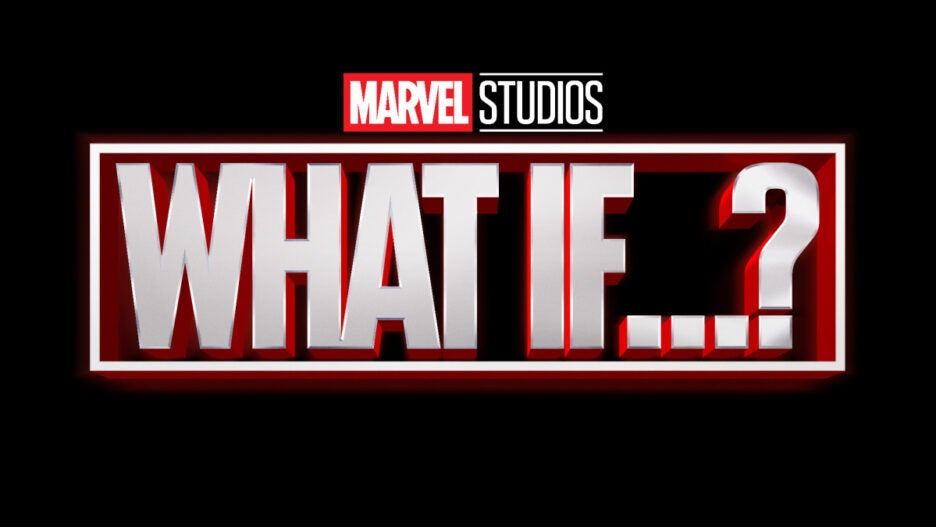 The MCU multiverse is here, and Marvel’s “What If…” has come with it to give fans an idea of how it will work. But all episodes of this Disney+ anthology are not created equal — here’s how we think those that have been released so far stack up against each other.

This episode is aptly named, because it has absolutely nothing on its mind except for literally just, “What if zombies happened???”

5. “What If… Killmonger Rescued Tony Stark?”

There’s some seed of some kind of comment here about American imperialism in this story that chronicles Killmonger saving Tony during the Ten Rings attack at the beginning of the first “Iron Man.” But its edge is so dull that it’s hard to guess what it is. It is, however, somewhat impressive that they managed to cram so many plot twists in a half-hour.

4. “What If… Captain Carter Were the First Avenger?”

Who could have guessed that Peggy standing in a different spot would somehow: turn Peggy into a super soldier instead of Steve Rogers; make Steve instead be Iron Man; and cause Red Skull to summon a tentacle monster. The Captain Carter concept is really interesting — but this episode is really not.

3. “What If… The World Lost Its Mightiest Heroes?”

A serial killer is murdering Nick Fury’s Avengers candidates during the events of “Thor,” “The Incredible Hulk” and “Iron Man 2,” and I was really into this one for a while. But once we found out who the killer was and why they were doing these murders, the whole thing collapsed into total incoherence.

There isn’t a lot of substance here, but it’s definitely a lot of fun to see how much better the universe would be if T’Challa got abducted instead of Peter Quill. This episode didn’t do much for Quill’s rehabilitation campaign after he messed up the plan to take down Thanos.

1. “What If… Doctor Strange Lost His Heart Instead of His Hands?”

Aside from the absolutely nonsensical bit of multiverse exposition in the middle, this episode — in which Christine (Rachel McAdams) was with Doctor Strange and died when he had his car accident — is actually a great rumination on Strange as a person and gets into some really interesting metaphysical stuff. If only Marvel had any sort of handle on how its cinematic multiverse actually worked.