Escape to the Country: Couple stunned by Devon mystery house

During the latest episode of BBC programme Escape to the Country, host Jules Hudson was on hand to help couple James and Nina look for their perfect family home in Devon. The couple, who were relocating from east Sussex wanted to move to a property with a bigger garden and a greenhouse. The couple had a maximum budget of £650,000 to spend and they told Jules they wanted a detached family home that had a minimum of three bedrooms. Nina also hoped their home would have plenty of outdoor space for eco-glamping for a potential business venture.

Jules got off to a flying start after showing the couple a thatched-roof house in the village of Woolfardisworthy.

“That’s a corker,” James said before even stepping foot inside. 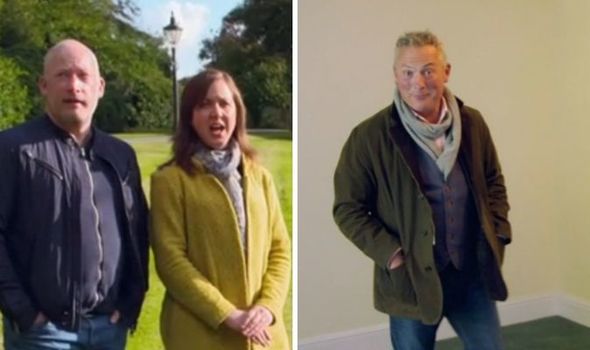 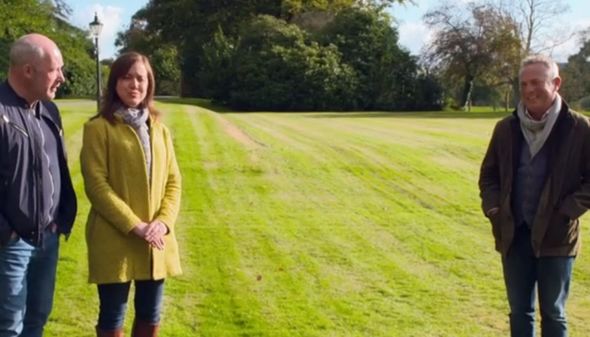 “It’s certainly given us something to think about, Jules,” Nina said.

As they walked around the spacious garden, James said: “The kids would love this. They love the outside and they’d love the stream.”

Nina added: “It’s the top of our budget, but it’s definitely got a lot going for it.”

Next up, Jules took them to a Victorian house and before they had looked inside, Nina said: “That is an attractive house.” 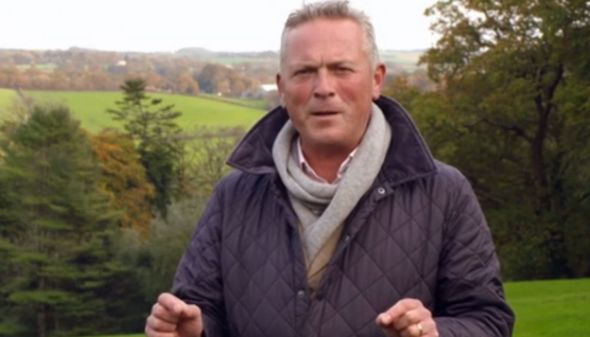 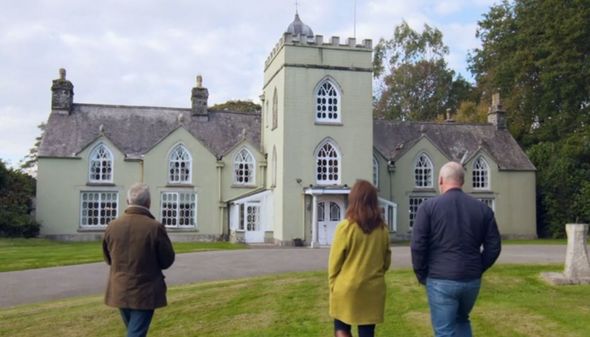 After the tour, James and Nina were left lost for words when Jules told them how much the property was on the market for.

The house hunters assumed the property would be priced at the top end of their budget.

“I did not see that coming,” Nina told him.

Jules soon threw a spanner into the works when he took the couple to the mystery house in a village at the edge of South Molten.

Before the couple arrived, Jules said: “Look at that. Pretty amazing, pretty impressive and pretty big.

“The one thing I haven’t really talked to James and Nina about is whether or not they fancy the idea of taking on a project.

“If they do…this is probably a lifetime’s job.”

When Nina and James arrived at the property, they were both lost for words as James told Jules: “I’m speechless. Is this the whole house?”

“Yes,” Jules replied. “And so, I was wondering if you were up for a project?”

“How much of a project? James asked.

“A nine-bedroom project,” Jules replied. “As projects go, this is probably the biggest project I have ever shown on Escape to the Country in nearly 14 years.”

Despite being blown away by the mystery house, Nina and James decided it was too much of a project for them.

When it came to making a decision, the couple agreed they both loved the first house although, because it was at the top end of the budget, they were going to go back and view it again.

Escape to the Country airs weekdays at 3pm on BBC One.