ROCK legend Eric Clapton is backing Van Morrison's Save Live Music campaign to combat the effects of the coronavirus pandemic.

The Wonderful Tonight singer, 75, hailed the Brown Eyed Girl vocalist an "inspiration" as he opened up on the "deeply unsetting" consequences of the global illness and its social distancing stipulations for the music industry. 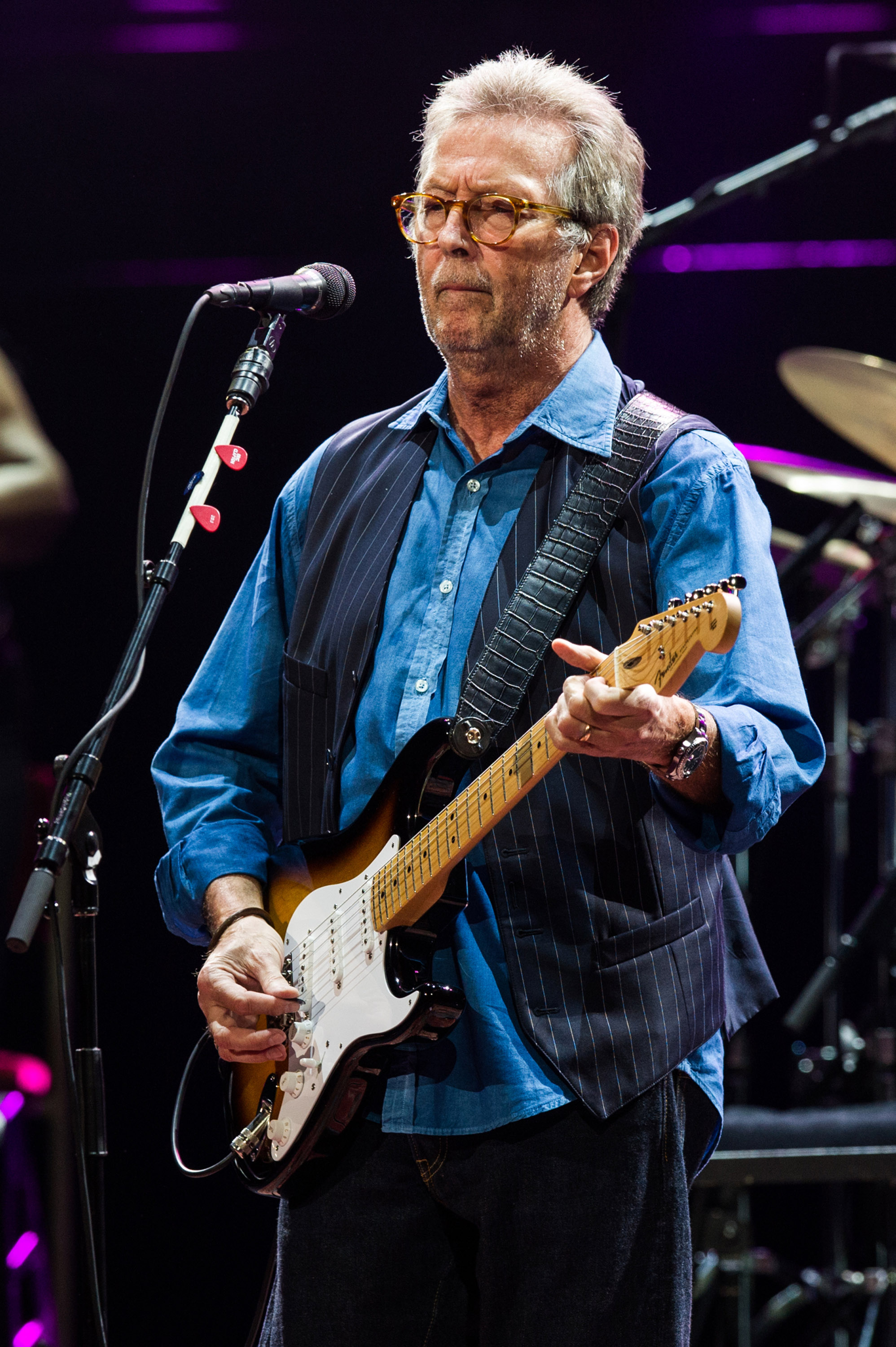 Currently in the UK, mass gatherings such as crowds at music gigs and sporting events are banned as the second phase of the airborne virus takes hold.

Artists such as Little Mix have collaborated for online concerts, while David Guetta has joined social VR platform Sensorium Galaxy for a series of exclusive virtual performances.

Eric said: “It is deeply upsetting to see how few gigs are going ahead because of the lockdown restrictions. 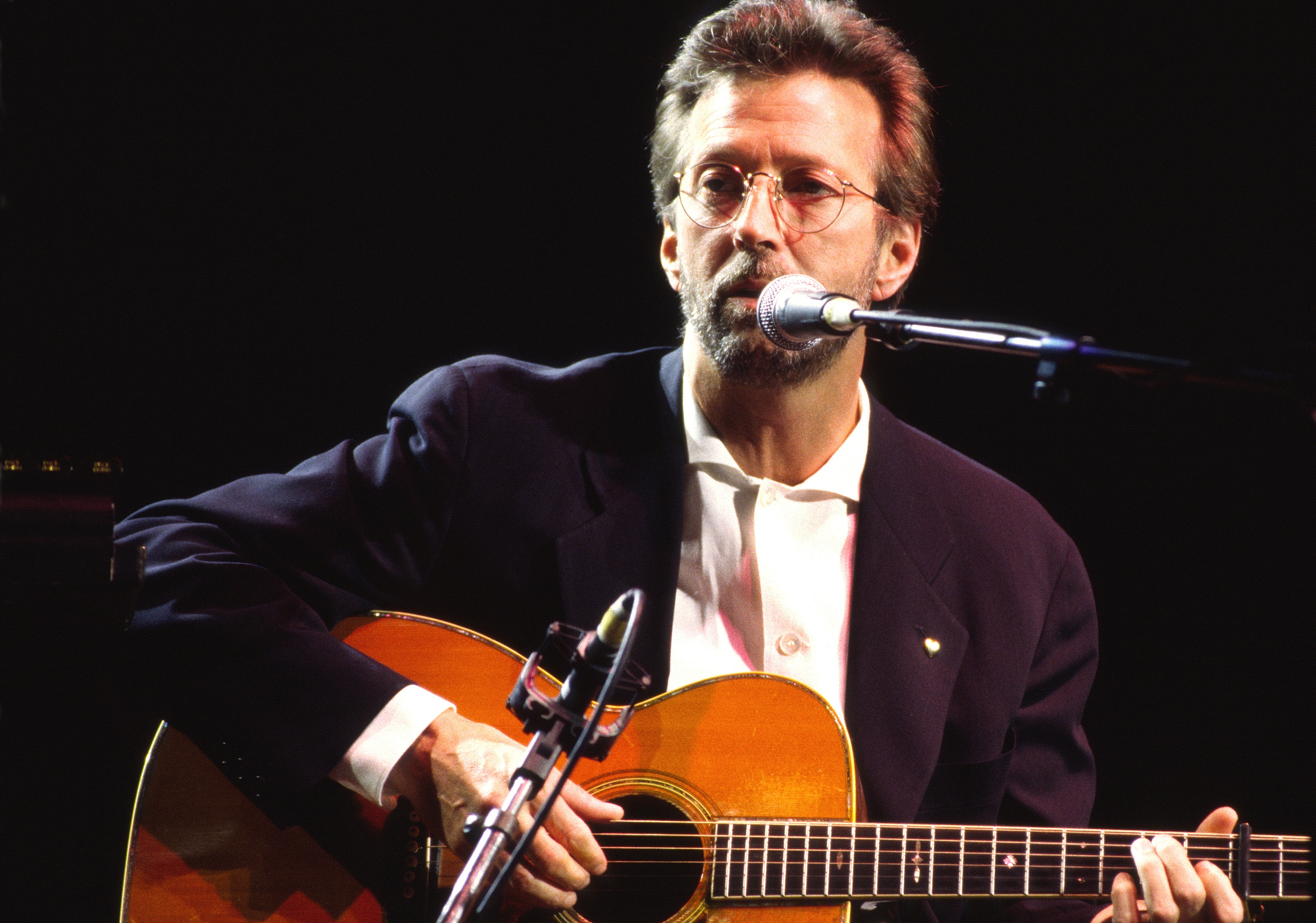 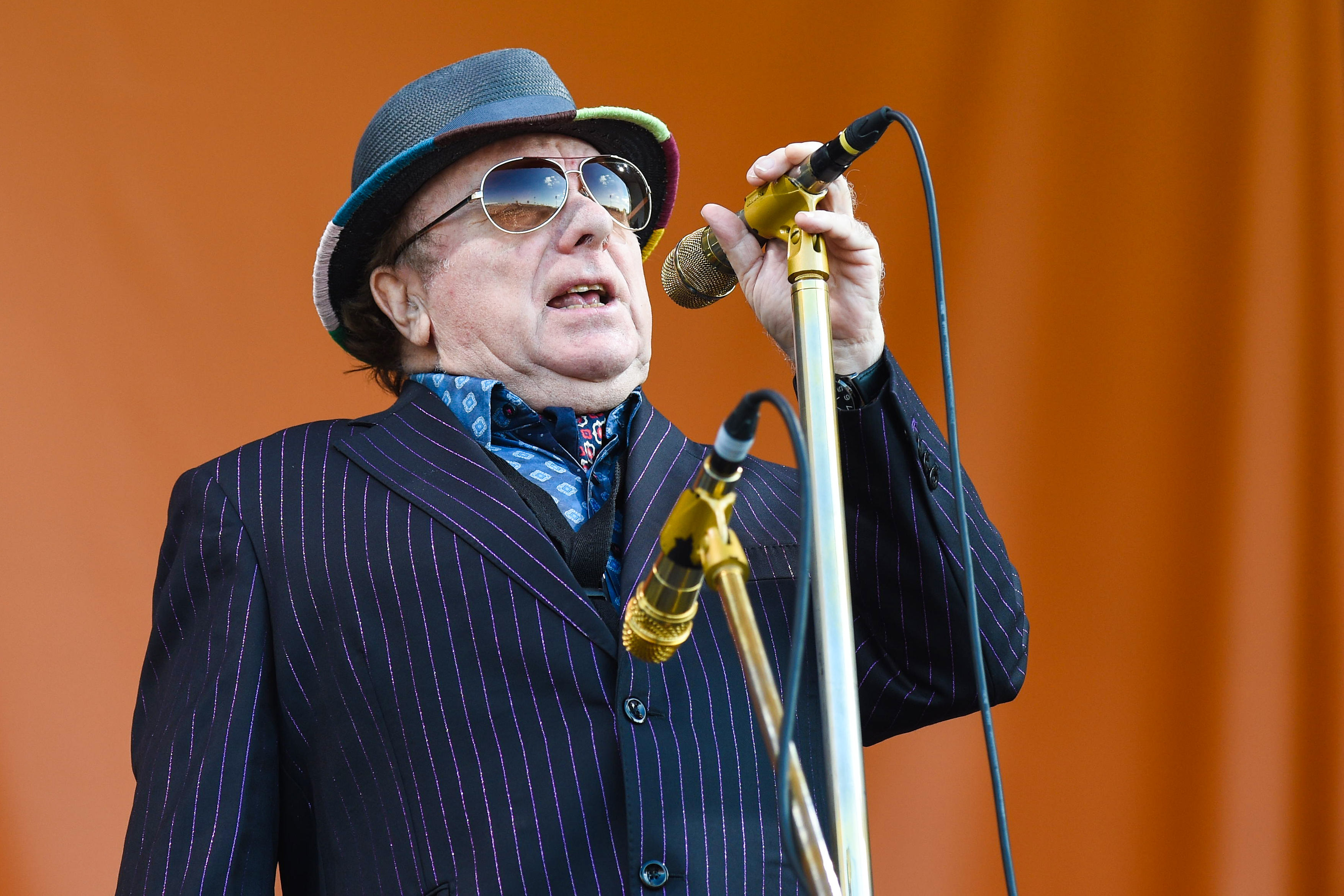 "There are many of us who support Van and his endeavours to save live music, he is an inspiration!

"We must stand up and be counted because we need to find a way out of this mess.

"The alternative is not worth thinking about. Live music might never recover.”

Van recently released his first anti-lockdown track, Born To Be Free, and will donate the proceeds to musicians suffering hardship during the current times. 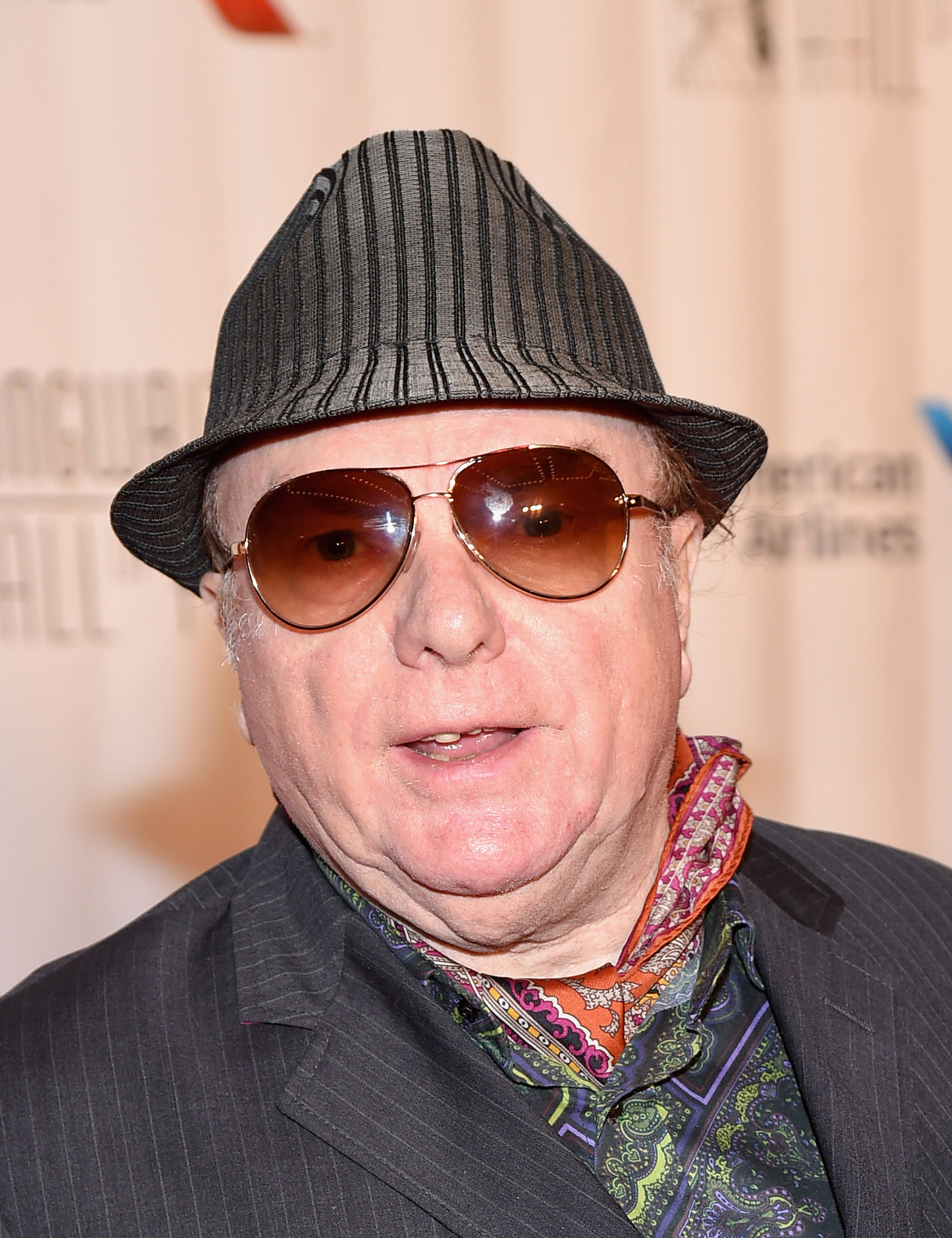 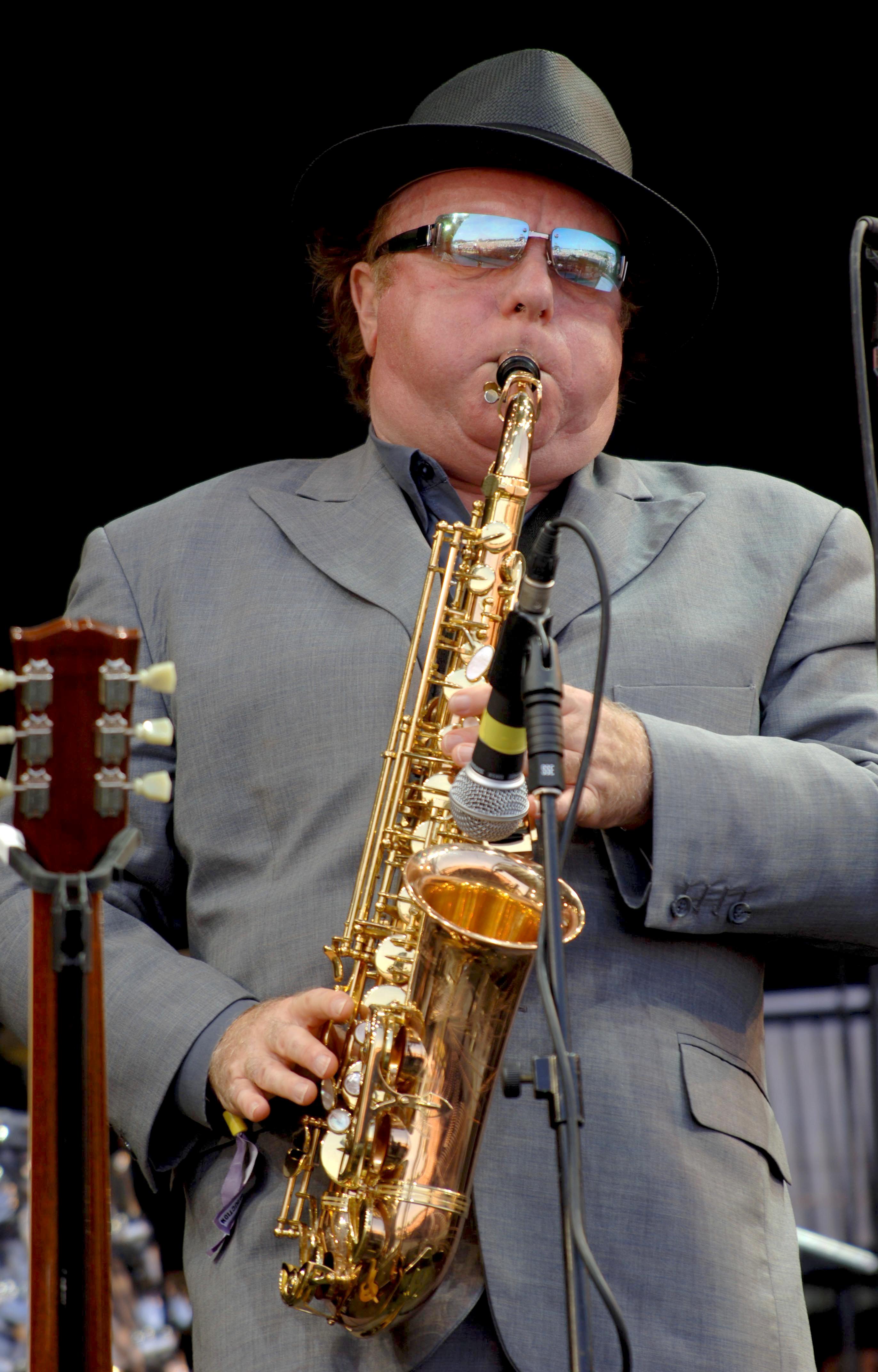 He said: "Thanks to everyone who came to the Palladium shows and who have supported the new single.

"The gigs were great and proved that live performance can operate safely.

"Now we need the government to ease restrictions further and instil confidence that venues are safe and enjoyable places to be for everyone."

The live music sector is expecting to suffer £900million in losses this year, which is 81 per cent of its annual contribution to the UK economy. 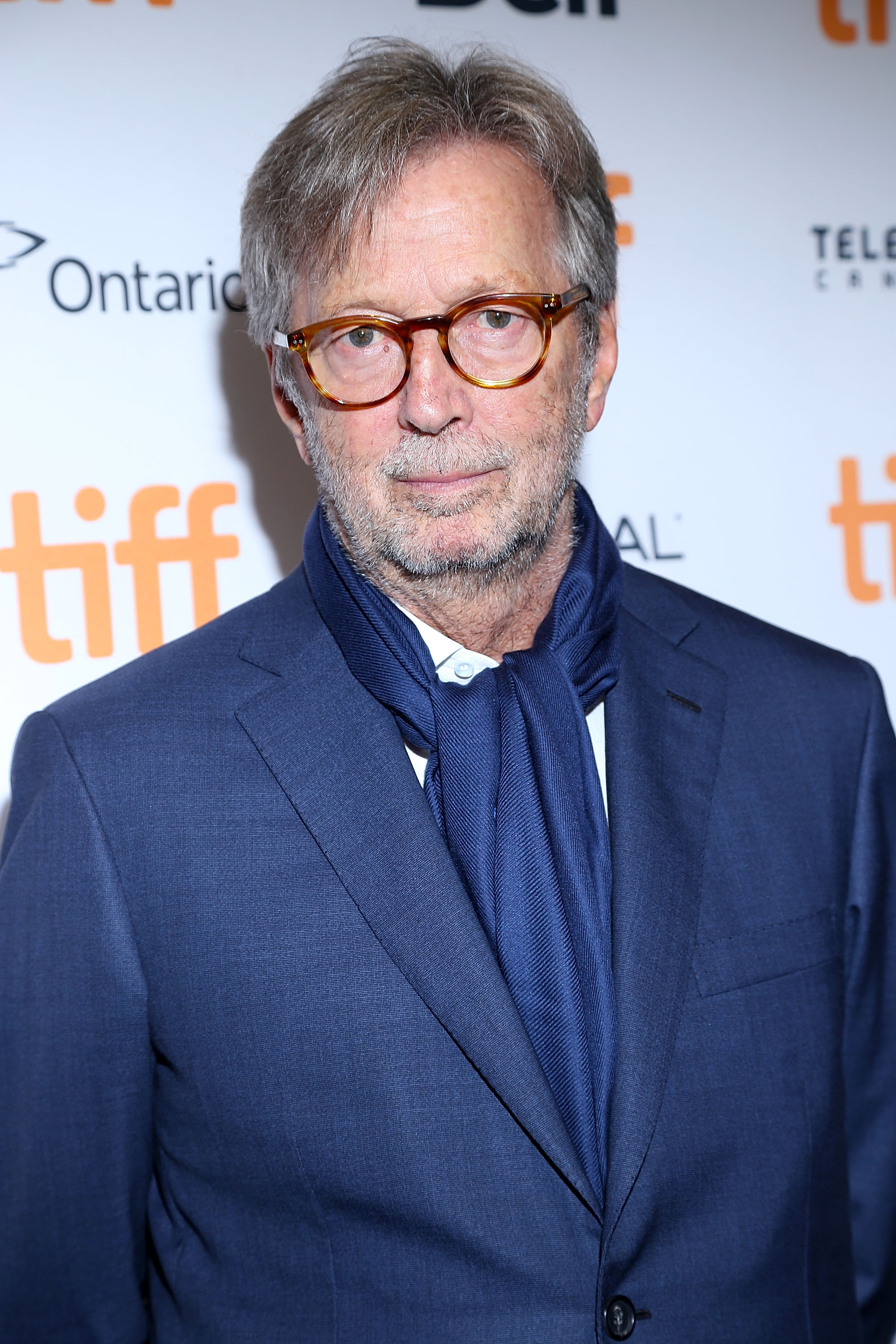 Blur frontman Alex James recently wrote a comment piece for The Sun where he shared the same view as Van, calling for a return to live shows.

He added: "Live music is vital, not just for fuelling our dreams but for the reality of our economy, too."