Evelyn Sakash, 66, whose credits include “Orange Is the New Black,” had been missing since September 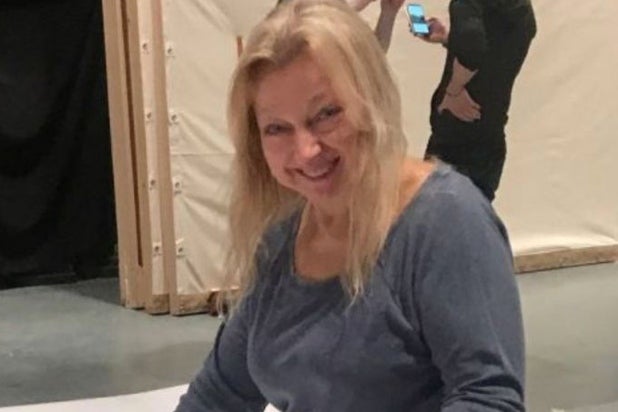 An Emmy-winning set designer, who had been missing since September and was known for hoarding, was found dead at her New York City home under a sizable pile of trash.

Police say Evelyn Sakash, 66, was discovered Tuesday afternoon in her kitchen by her sister and a crew hired to clean the house in the borough of Queens.

A missing persons report filed with New York City police stated Sakash was last seen in September 2020. There has been no determination of a cause of death or whether foul play was suspected.

Sakash’s sister, Ellen Brown, told the New York Daily News she didn’t want her sister to be remembered for how she was found.

“She had a full life,” Brown said. “She was so extraordinarily talented. She was a brilliant mind.”

A GoFundMe account that was set up in December to pay for a search has now been converted to a fund for funeral expenses with a goal of $10,000. On Wednesday night, it had raised more than $7,000.

“This was clearly in effect for a long time,” Browns said of Sakash. “She sometimes kept people at bay. The headline says ‘Queens hoarder,’ but that’s not who she is.”