EMMERDALE fans are devastated for Dawn Taylor after she was told she was infertile after contracting an STI through her sex work.

The former prostitute – who is played by actress Olivia Bromley in the ITV soap – collapsed in agony in tonight’s episode and was rushed to hospital. 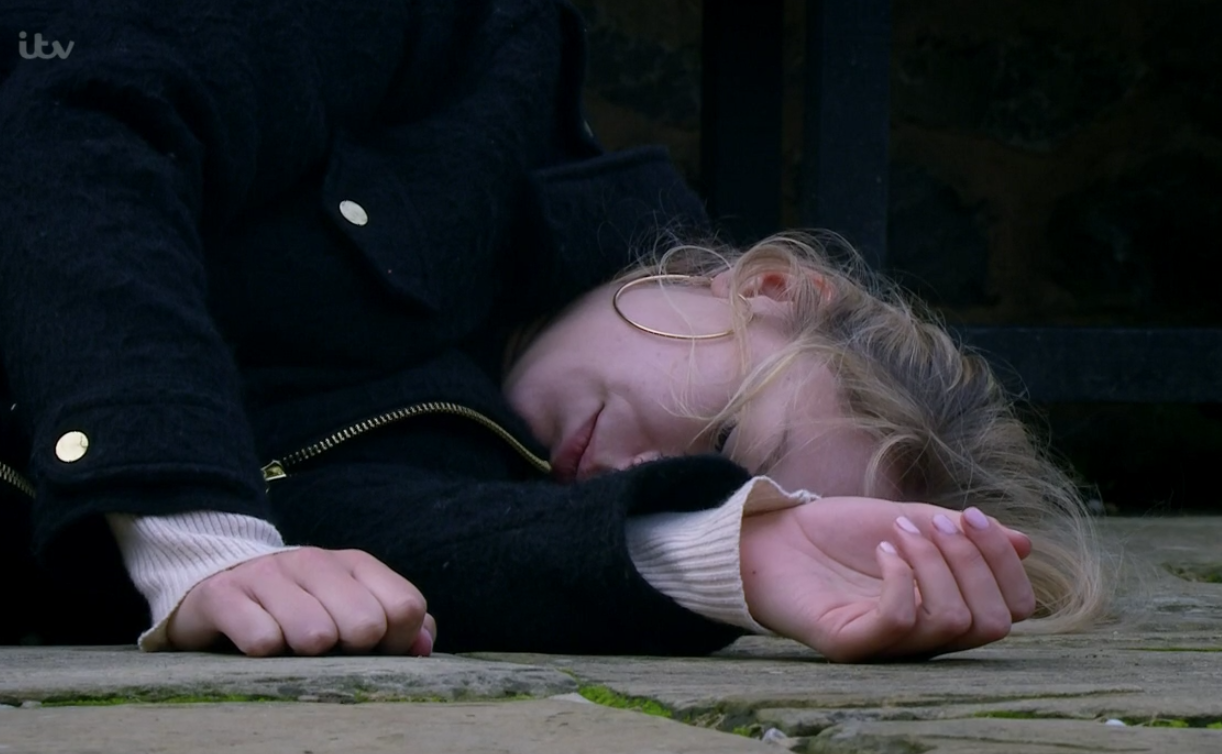 She had been feeling unwell for days and suffering from agonising stomach pains, but had put it down to catching a bug.

However after being examined by Liam and ruling out a pregnancy, she was taken to hospital.

There the news was broken to her that she had an infection that led to Pelvic inflammatory disease.

She told her dad and Harriet: “I’ve got an infection. I ignored the signs, it’s something called PID. 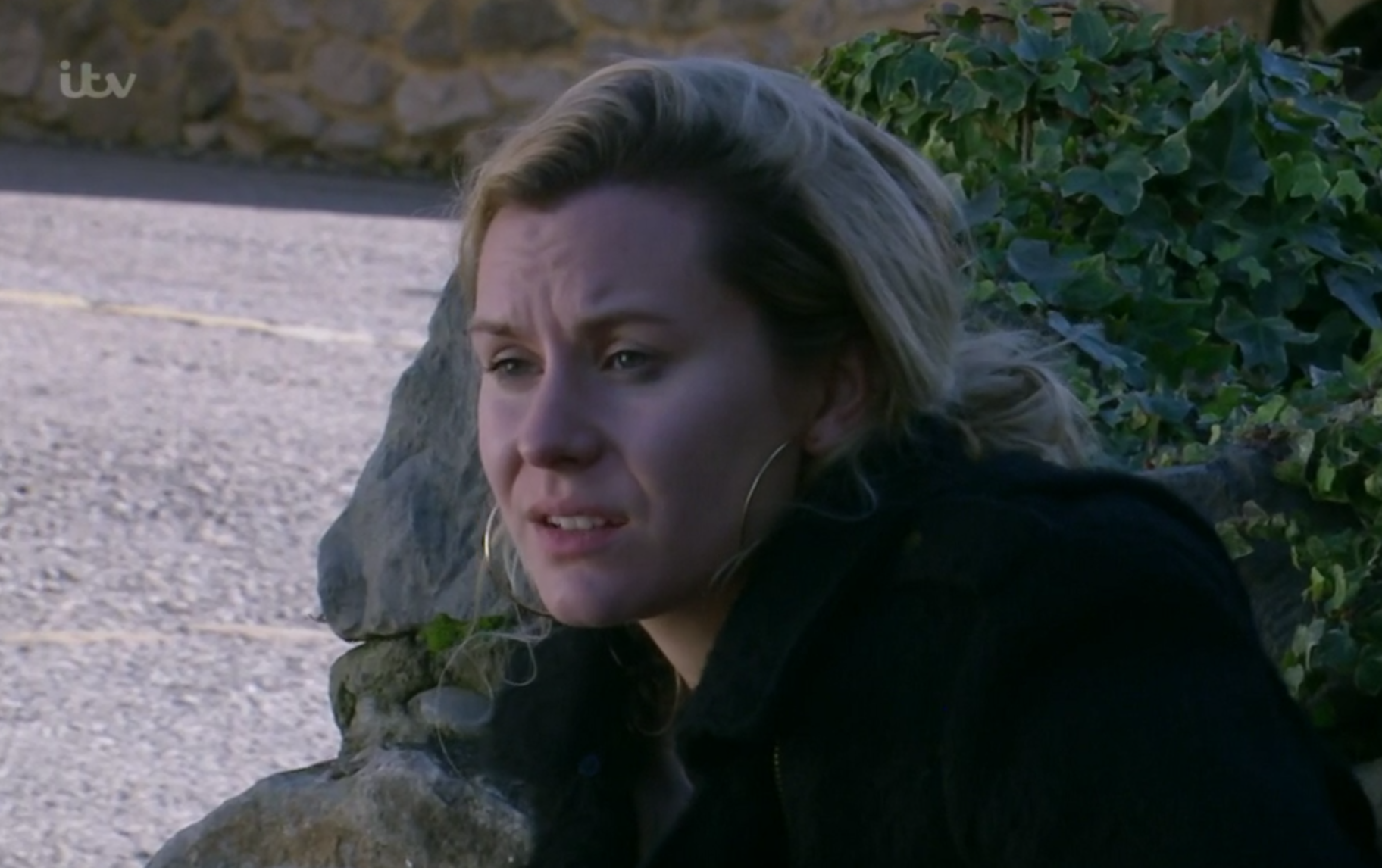 “It started off as chlamydia. You know what that is right, dad? It’s an STI?

“I got it from one of the fellas I’ve been with because I couldn’t be bothered to make him use protection. My bad.

“I do bad stuff with bad people for money so bad things are always going to happen to me. I’ve got to come back in a few days for an ultrasound, it’s urgent.”

She added: “The infection has damaged me, and if it’s as bad as the doctors think then you don’t have to worry about me making anymore kid’s lives a misery.

“There won’t be anymore babies, not now, not for me.”

Fans were devastated for Dawn knowing the struggles she has had.

One wrote: "As soon as Dawn gets her life somewhat fixed, she suffers more setbacks. I feel for her."