Emmerdale: Faith prepares for 'the end' in emotional scenes

Emmerdale’s 50th anniversary is fast approaching and Aaron Dingle (played by Danny Miller) is one of the characters returning to the soap as part of the milestone. Aaron’s comeback is due to be explosive when he fights off Terry for attacking his little sister Liv Flaherty (Isobel Steele). Despite his heroics, Liv makes it clear she wants nothing to do with Aaron. Will he kill Terry in a desperate attempt to regain Liv’s trust?

In upcoming scenes, Liv thanks Paddy Kirk (Dominic Brunt) for persuading her to take a day off work.

Mean gets her villainous sidekick Terry to break into Mill Cottage.

He’s clearly annoyed Liv has finally turned against her money-grabbing mother after catching her out.

Terry demands Liv retracts her statement to the police but she refuses and fights against him. 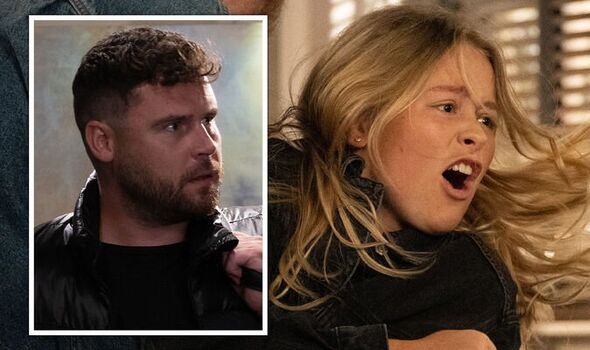 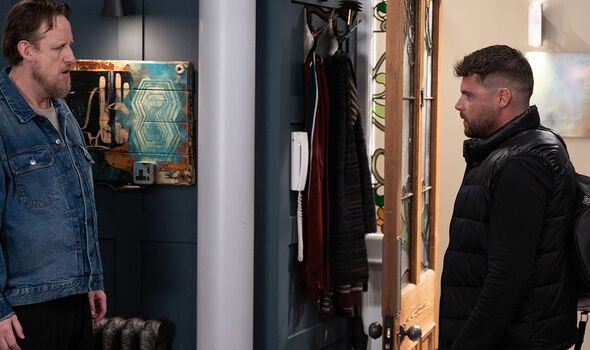 Disaster strikes when Terry knocks Liv down and she falls unconscious after hitting her head on a table.

Terry panics and as he starts bolting toward the front door, he runs straight into Aaron Dingle.

A protective Aaron attacks Terry but police officer Harriet Finch (Katherine Dow Blyton) arrives at the scene before he can inflict any further damage.

Liv remains unresponsive and the paramedics are called while her big brother is arrested. 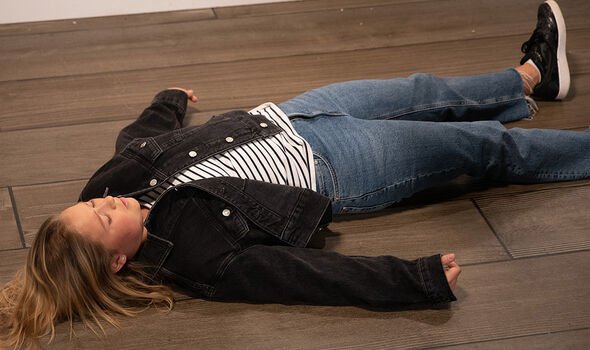 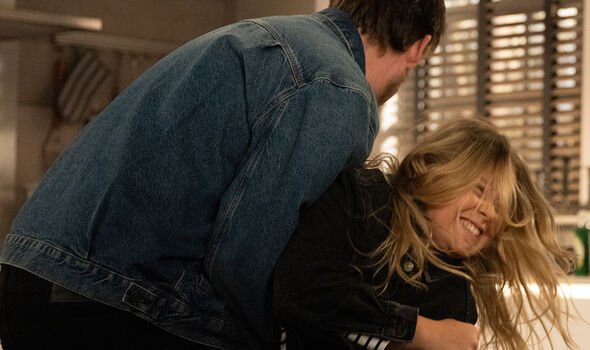 Chas Dingle (Lucy Pargeter) is surprised to see Aaron in the village who is seen contesting his own arrest.

Later on, Liv’s husband Vinny Dingle (Bradley Johnson) is frantic when he visits her in hospital and he’s stunned to hear Aaron fought off Terry.

Chas rages at Harriet when she refuses her demands to release Aaron from police custody.

When Aaron is finally released he dashes to see Liv in hospital, but Vinny insists she wants nothing to do with him.

Aaron’s devastated and starts to wonder if his return to make amends was a huge mistake.

Liv has held a grudge against her brother after they fell out over Ben Tucker’s (Simon Lennon) murder last year.

She previously told Aaron she would never forgive him for abandoning her during a time of need.

Will Aaron be able to make up with his little sister when she makes a recovery?

Could he kill Terry to show Liv how much he wants to protect her from harm?

Or will he get caught and land himself behind bars for life for murder?

Emmerdale airs on weeknights at 7.30pm on ITV.

Spoilers: Jamie's fate revealed as he returns from dead in Emmerdale?

'The Bachelor': Peter Weber Reveals Why He Is 'Very Interested' in Moving to Chicago — It's More Than Kelley Flanagan