Vinny (played by Bradley Johnson) kept quiet about the relentless abuse by his dad Paul (Reece Dinsdale) as he was set to marry his mum Mandy Dingle (Lisa Riley). But the Emmerdale youngster is still finding it hard to adapt and come to terms with what happened, with scenes on the ITV soap implying he may soon spiral out of control.

Speaking to his mum Mandy in Friday’s episode, it was clear Vinny blames himself for what happened to Paul.

He asked her in one scene: “Do you remember Johnny Cole?”

Mandy responded: “What that violent little thug from primary school?”

“When you found out he’d hit me you went barging into school and told Miss Pembroke if he went near me again you’d rip him into tiny pieces,” Vinny replied. 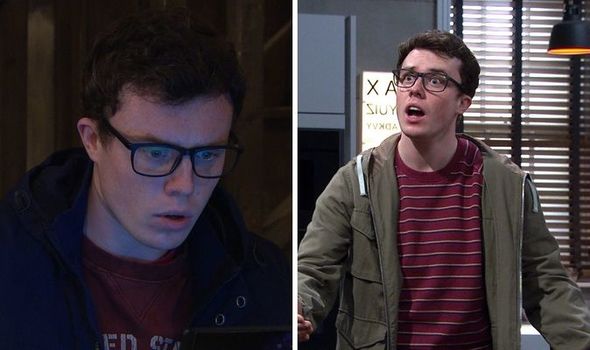 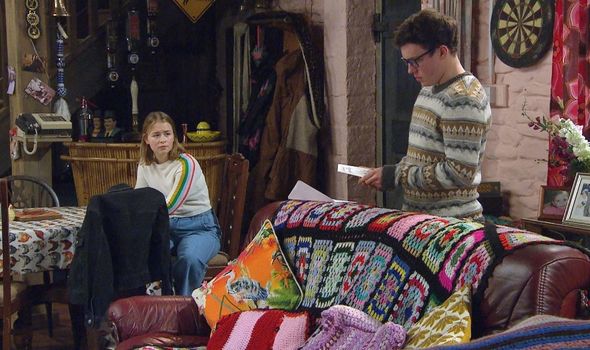 “It worked though,” Vinny answered. After the months of violence he suffered with Paul, could Vinny be turning to destructive behaviour himself?

At one point Mandy tells him: “You’re a good person, don’t you dare let him take that away from you.”

But is her warning too late? Soon after in the episode she was asked if she thinks Vinny will be okay and replied: “I’m sure of it.” 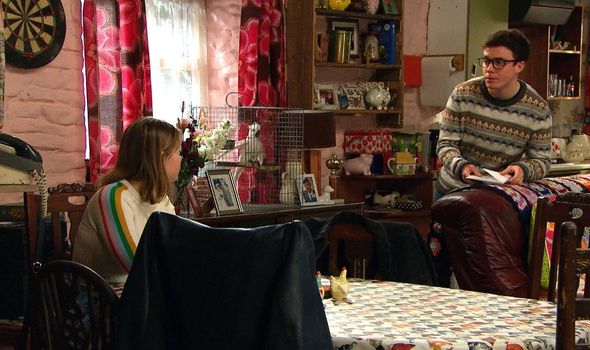 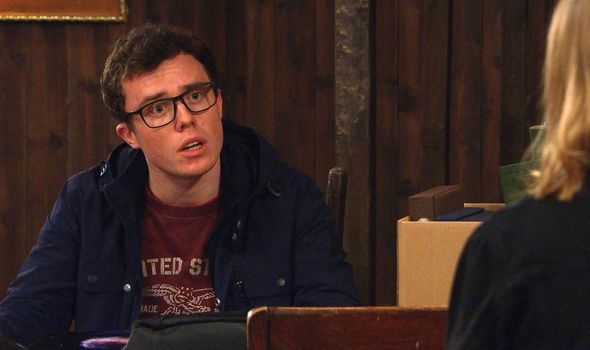 But after the trauma of what has happened, and his mind now turning to violence, will Vinny soon turn into a darker character?

The episode also saw him reunite with Liv Flaherty (Isobel Steele), but she had concerns about him making such big decisions after what he’s been through.

After being in denial about the abuse, blaming himself for the death and unable to move on, some fans think Vinny could soon be on the warpath.

One Reddit user predicted in future episodes: “Vinny goes on a tear and the storyline concludes with him finally admitting that his dad abused him.”

One scene on Friday showed Vinny and Liv discussing Paul’s death, with Vinny asking for details about what happened.

Liv admitted he had been at the barn looking for Vinny.

She explained how she had tried to save Paul, and the conversation was clearly distressing for Vinny to hear.

With Mandy acting so sure that he will be okay in Friday’s episode, adding that he’s “all she has”, will this put pressure on Vinny to try to get back to “normal” too quickly?

In efforts to try to forget what has happened, without asking for proper health, it seems Vinny could turn to some destructive behaviour.

Blaming himself for his dad’s death, will he begin to act more like him in order to feel some sense of control?

Fans believe he may spiral, and could turn to drink or worse.

Will people around him be in danger as he takes on some of Paul’s attributes?