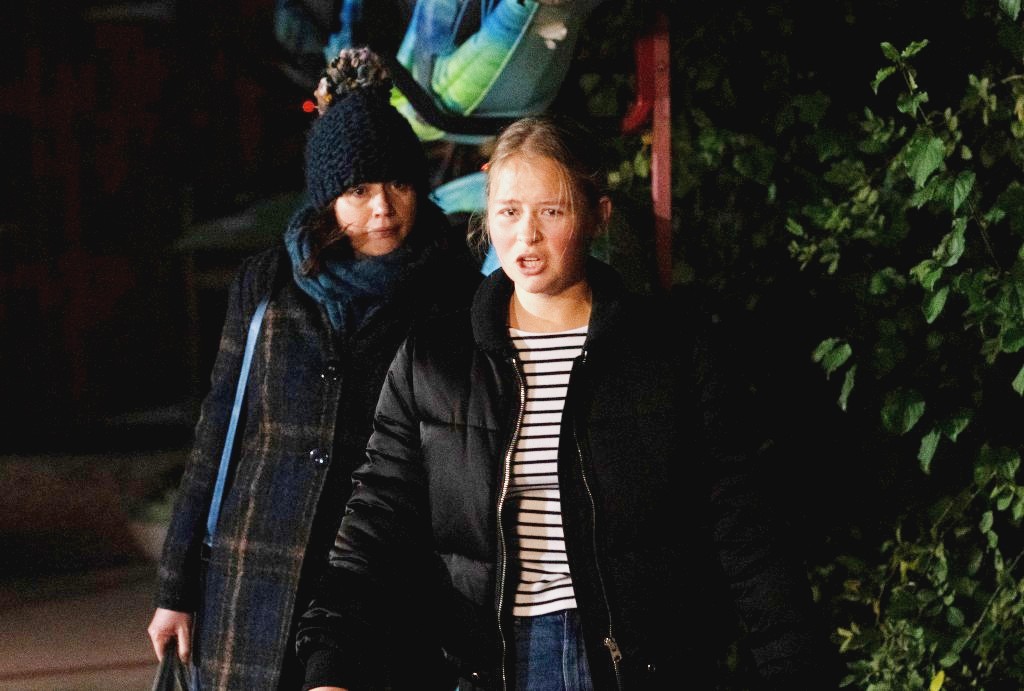 Liv Flaherty’s (Isobel Steele) battle with alcohol is set to spiral completely out of control in devastating Emmerdale scenes which could cost her everything after an explosive showdown with Aaron Dingle (Danny Miller).

Having tried to sabotage Ben’s (Simon Lennon) job offer to keep him – and consequently Aaron – in the village, Aaron is left consumed by rage.

They have an epic fallout which leads to Aaron making it clear that he is disowning her and moving away.

It is not the first time that their relationship has hit the rocks because of Liv’s drinking. A relapse following Paul’s death in the barn fire has left Liv at rock bottom once more.

And this time it may have pushed Aaron to breaking point as he no longer knows how to help his sister.

A spokesperson for the show said: ‘Liv will find herself at rock bottom this winter and soon numbs the pain the only way she knows how…drink.

‘An altercation with another villager has massive repercussions for Liv and the troubled teen will find her world crashing down around her.’

When Ben and Aaron return to Mill Cottage toward the end of the week, and discover that Liv has relapsed, Aaron declares he’s done with picking up the pieces for her.

Liv’s in despair, fearing she’s driven her brother away for good this time.

And when Lydia (Karen Blick) clocks that Liv is broken after an encounter with her at the HOP, it seems like she is on the verge of a meltdown. Who can save her from the brink of destruction?

'The Office': Rainn Wilson Reveals His Favorite Dwight Moment and It's Not What You Expect

Wendy Williams Gets Real About the Kind of Man She Wants