Leanna Cavanagh (played by Mimi Slinger) has been distracting herself from her father, Liam Cavanagh’s (Johnny McPherson) upcoming nuptials with Billy Fletcher’s (Jay Kontzle) personal training sessions. However, will the teenager fall pregnant in Emmerdale after secretly spending the night with Billy despite his assurances to Ellis Chapman (Aaron Anthony) he doesn’t have romantic feelings for his client?

In tonight’s episode, which is available to watch as part of the soap’s boxset on ITV, Leanna made it clear she was interested in pursuing a romantic relationship with Billy.

“At least you’re not doing the Mr Darcy thing like last time,” she hit back. “That was seriously weird.”

“Horses for courses, I’ll say one thing for Bernice, she did embrace my love of dressing up,” Liam commented. 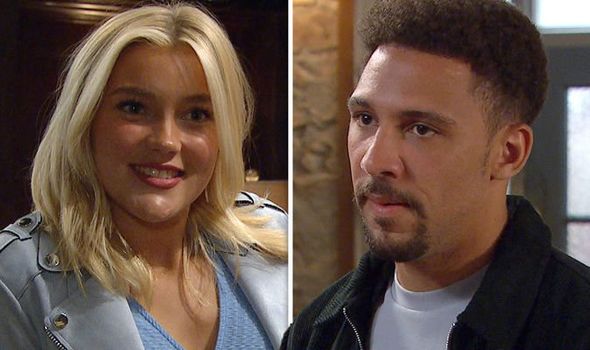 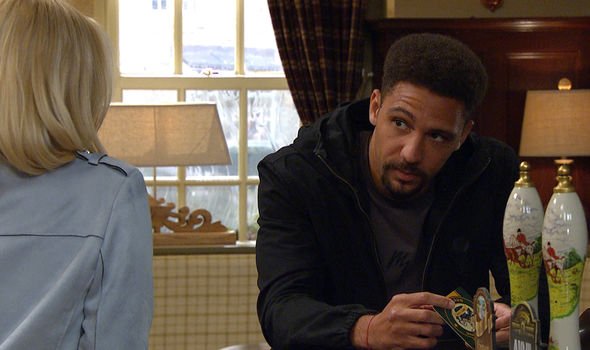 “I wouldn’t say the B-word, not in front of Leyla anyway,” Leanna replied.

The doctor asked Leanna about Jacob Gallagher (Joe-Warren Plant) returning to the village but she brushed off his questions.

Liam called over Jay to discuss his imminent stag do but his daughter used the opportunity to book more training sessions.

“No, Leyla?” Jay asked Leanna and she replied: “She’s doing wedding stuff so I get you all to myself again.”

“Well it’s our final session today so we might as well crack on,” he added. 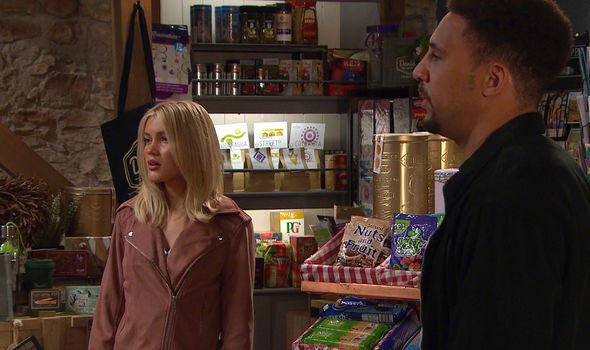 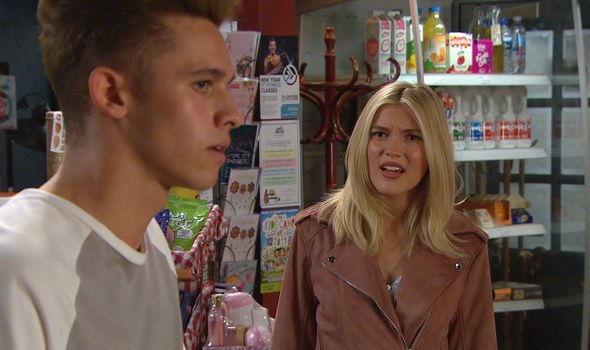 “Actually, I wanted to book another block,” Leanna revealed turning her attention to her dad.

“Which you’re expecting me to pay for?” Liam quipped and his daughter said: “Well I’ve been getting a lot out of Billy’s sessions, the whole package.”

“Well, when it’s doing you this much good how can I refuse?” Liam shared.

As Leanna walked off to get ready, the doctor called out: “Don’t go mad and pull anything.”

“Yeah, like your fitness instructor,” Ellis murmured. “She’s got the hots for you bro, it’s obvious.”

“Give over she’s just a kid,” Billy hit back before later realising Ellis was right.

“Well I’m actually fully booked but Ellis can take you for a session,” he replied.

“Oh, I’m actually probably getting ready for Leyla’s hen-do but I’ll book in for after the wedding.”

Checking her phone, she added: “Oh, a missed call from Jacob, he’s an idiot he’s ghosted me for weeks then calls me the day before he comes back.”

“Sounds like damage limitation,” Billy quipped and she hit back: “It’s too little, too late. I should probably take a leaf out of your book, you answer every time I call.”

“You’re a client,” Billy replied and she asked: “Really? I think I’m a bit more than that.”

Billy told his brother he wasn’t interested in Leanna but could he be hiding his true feelings?

Leanna has made it clear she wants to take things further with the personal trainer and the pair may spend the night together.

However, could Leanna discover she’s pregnant with Billy’s child on the eve of her father’s wedding?

Emmerdale’s episodes are available to watch on the ITV Hub now as a boxset due to the Euros.