In explosive scenes set to air this Christmas, fans could start to see a change of dynamic to the Tate family.

Over the past few months, Jamie has really built up an army of enemies, particularly with Belle Dingle (Eden Taylor-Draper) and Nate Robinson (Jurell Carter) after being framed for a crime he committed.

And with Kim’s shock arrival, well, we can’t wait to see how things play out.

Emmerdale producer Laura Shaw has teased fans with the upcoming storyline, as she told Metro.co.uk that there could be a new heir to the throne. 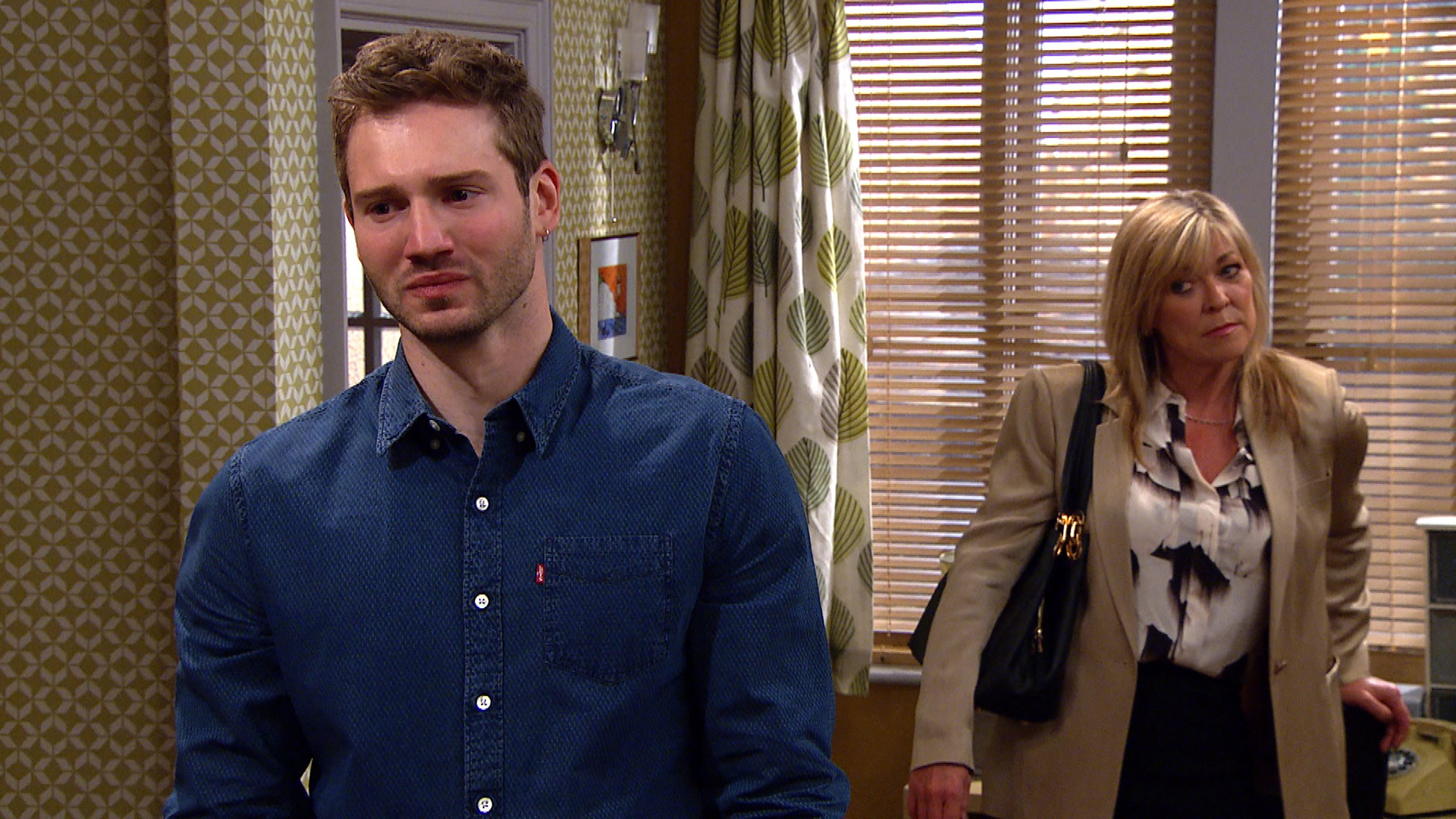 ‘We’re probably going to see a slightly more vulnerable Kim, actually. And we’ll see a change in the dynamic of the Tate family, could there be a new heir to the throne?! I can’t say, I can’t say.’

Laura went on to add that the relationship between Victoria Barton (Isabel Hodgins) and Luke Posner (Max Parker) is also uncertain after ‘big secrets’ start to emerge.

The last we saw Victoria had returned from her Grandma Annie’s funeral and she seemed to have a positive outlook on her relationship with Luke.

‘We’ve got more secrets revealed between Luke and Victoria. That’s going to have a big impact on their relationship,’ Laura added.

If you’ve got a soap or TV story, video or pictures get in touch by emailing us [email protected] – we’d love to hear from you. Join the community by leaving a comment below and stay updated on all things soaps at our homepage.

Casey Bloys on How He Will Build Up HBO Max: ‘You Go to Places Where HBO Hasn’t Been’