Emmerdale fans are playing super-sleuth once again as they try to work out what’s in store for the wicked Jamie Tate (played by Andrew Lincoln). And some have come to a general consensus that the village veterinarian will be killed off. But by who?

Jamie has rattled one too many cages in the Dales over the past few weeks and it looks like his time might be about to run out.

After losing all his allies following the hit-and-run incident and with his mother Kim Tate (Claire King) still AWOL, Jamie has been left to his own devises and he’s really done one over on himself.

With his world crumbling before him, he desperately clutches at straws, threatening fellow villagers and making even more enemies along the way.

In last night’s episode, Jamie clashed with Will Taylor (Dean Andrews) once again and accused him of trying to get close to his ex Andrea (Anna Nightingale). 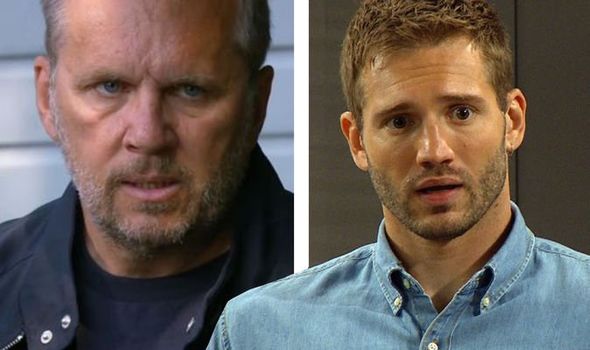 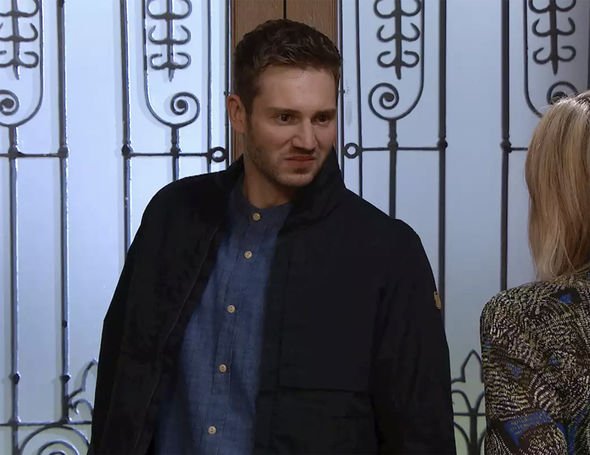 The pair had already had stern words when Jamie tried to force the mechanic to do a job for him, but Will promptly turned him down.

Things soon turned nasty and Jamie was sent a away with his tail between his legs after Will issued a sinister threat.

And it seems viewers, who have watched Jamie slowly lose control, see a deadly end in sight.

Taking to Twitter, one by one fans shared their theories that eventually producers may kill off evil Jamie, sneakily setting up a whodunnit storyline in the process. 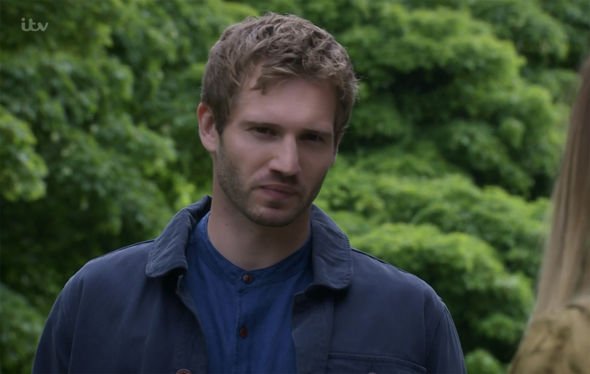 One said: “It’s so obvious they are setting up who killed Jamie #Emmerdale.”

“When is Jamie going to get killed off? Can’t stand him #Emmerdale,” a second asked.

A third pointed out: “Building up to who killed Jamie Tate storyline for definite on #emmerdale I reckon.

“Why else have Tracey, Will & Luke suddenly become part of this tedious & crap storyline!”

And after Jamie waging war on Will, someone else added: “Another one on the list for who killed Jamie Tate #emmerdale.”

But have fans got it all figured out?

Will Jamie be bidding farewell to the Dales as his days become increasingly numbered?

Some fans have decided that they want to see Will and Andrea hook up, if only to stick it to their cheating ex’s.

Viewers will remember Will’s fiancé Harriet Finch (Katherine Dow-Blyton) slept with the tenacious DI Malone (Mark Womack) before she and Dawn Taylor (Olivia Bromley) got rid of his body after fatally shooting the corrupt cop.

Could the two scorned lovers find comfort in the arms of each other as they ditch their loverat partners for a chance of happiness together?

Fans will have to tune in to find out!