Bob Hope (played by Tony Audenshaw) has graced ITV screens for more than 20 years. So much so, Emmerdale is not an iconic soap without his colourful storylines. However, is there a chance his exit storyline is set to play out later this year? Express.co.uk spoke to the actor who plays the Woolpack barman about what the future holds for his character.

Speaking about his time on the show, Tony said: “It has been amazing.

“I came in for three months, 20 years ago, and I had no idea how long it was going to be in it for, and met some fantastic people now.

“I love the working process. It’s just a brilliant place to work, I’m really happy there. It’s been great to have so many, different stories over the years and also to be part of that sort of fabric of the village.

“To know that sometimes you might not have that much but you try and add texture and, I enjoy all aspects of it and I enjoy being part of a big team, which is all working together to try and achieve something, you know it is a very special job,” he added. 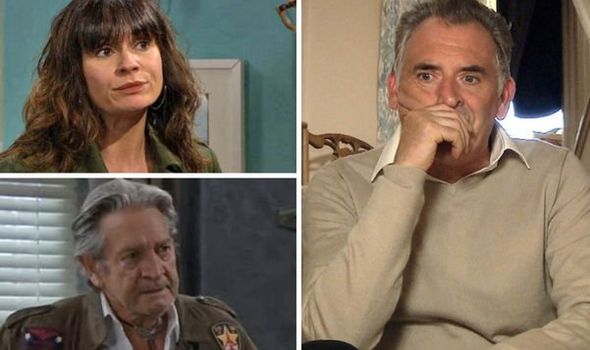 When asked whether he would be on the soap for another 20 years, the actor replied: “I wouldn’t think so – not for another twenty!

“How old would I be? I would be getting on for sixty wouldn’t I!

“So who knows, I can’t think I could survive the drive everyday [to set],” he joked.

Bob has been the character that keeps on giving for Emmerdale fans.

Back in 2000 he arrived in the village as a mischievous lothario, and he hasn’t stopped wooing the ladies since. 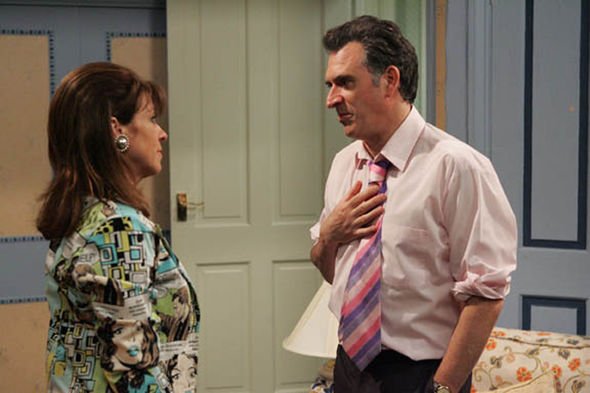 He is the character who has been married the most amount of times, and as a result, has numerous children.

While his marriages were the talk of the Dales, Bob has been embroiled in some really important storylines.

Bailing children out of trouble, several divorces and a few reconciliations, to heartbreak, revenge and becoming a murder suspect.

One prominent time in Bob’s life was when he lost his daughter, Dawn Hope (Julia Mallam) in 2006. 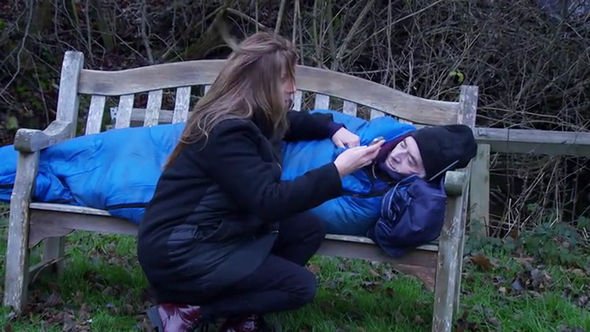 Fans will remember how tragedy struck and a gas leak caused a house to explode and collapse, resulting in Dawn dying the next day from internal injuries.

A few years later, Bob welcomed Cathy and Heath to the family, but then lost their mother, Viv following her imprisonment.

He found love once more with Brenda, but their happiness was shattered when she was diagnosed with a brain tumour in 2013.

He then had an affair with Laurel Thomas (Charlotte Bellamy) which ensued a string of financial troubles, leading him to be homeless.

But what is Tony’s best memory or storyline to date?

“I think when Dawn died, his daughter dying in the house collapse, then there was all that knock-on from that,” Tony said.

“Brenda having her tumour, there was the Viv and Bob’s second wedding which was great because that was the one when all the kids came to it and all the ex-wifes!

“I think it was Viv or Val’s idea to invite all the ex-wives, so they all turned up with all the kids in tow.

“Terrible story when Val decided to tell Bob to pretend he was blind to get them all to come back, very strange story,” he laughed off.

“I mean a lot of time you remember the really early stuff, that first year is really vivid for me, even though that was 20 years ago, because they never really knew if Bob was gonna be a bigamist or not.

“And it was only after a bit they decided he wasn’t gonna be a bigamist and he had a great story early on where Viv and a character call Carol tears they found  Bob pumping up his lilo in the field and they thought he was at it with someone – which was really good that was a great story.

“It’s nice to be involved in comedy stories but he gets to do a bit of everything,” Tony commented.

Emmerdale airs Monday, Wednesday and Friday at 7pm on ITV.

'RHONY': Kelly Bensimon Reacts to Tyler Whitman Admitting He Had Her 'All Wrong' – 'There's Been a Lot of Misconceptions About Who I Am' (Exclusive)