EMMERDALE fans were left fuming tonight after Nate blames Tracy for getting pregnant – despite her being on the pill.

The shock discovery came after Tracy went to A&E after injuring her wrist and had to give a urine sample before having an X-ray. 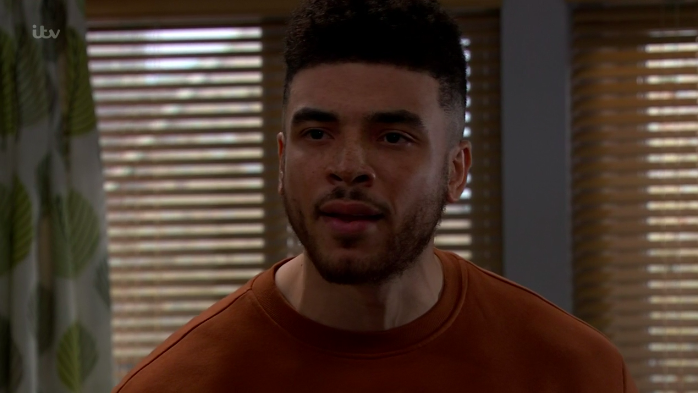 Holding her wrist in pain, Tracy is stunned when the nurse revealed that the urine sample had come back positive and revealed she was pregnant.

Tracy is surprised as she explains she’s on the pill but after a few questions realises she had been ill a few weeks back after a dodgy kebab.

The nurse explains that if someone is ill two hours after taking the contraceptive pill then it can prevent it from working.

After the nurse leaves the room, Nate rounds on his girlfriend and angrily tells her she should have been more careful.

When the couple return home Nate practically accuses Tracy of getting pregnant on purpose, telling her she did it because he’s a “safe bet”. 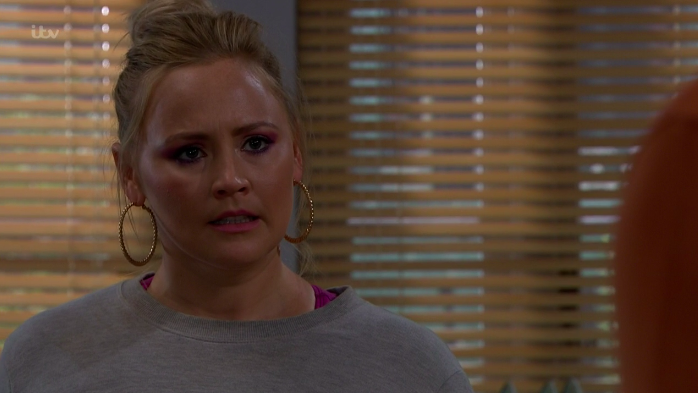 She angrily explains that she’s been in this situation before with David and he was a far “safer bet” than him and she didn’t keep the baby.

Viewers of the soap were indignant on Tracy’s behalf, fuming at Nate for suggesting that it was her fault for getting pregnant.

Many were also horrified to find out it was possible to get pregnant despite being on the contraceptive pill.

One worried fan commented on Twitter: “Nate is a nasty piece of work #Emmerdale”

“"You've got form for this?" Really Nate? #Emmerdale,” penned another.

Viewers of the ITV soap threw doubt on the pair’s romantic relationship when they agreed to make it official in March. But will have to wait and see what the couple decide to do.

“She’s on the pill, they think they’ve been careful so it does come as a massive surprise. Her and Nate have not been together that long so they are both in shock at first!”

Fans know that Tracy was embroiled in a dramatic storyline when she aborted David Metcalfe's baby as revenge for him cheating on her with Maya.

RHONY: Leah McSweeney Slams Ramona Singer for Gossiping About Her Bipolar Disorder — 'I find It Repulsive'