The new series of the talent show is in full swing as coaches Anne-Marie, Olly Murs, Sir Tom Jones and will.i.am search for the next singing sensation. Host Emma Willis has spoken about how Sir Tom Jones often makes her cry on The Voice.

At the start of the month, viewers saw a fresh batch of hopeful contestants looking for a shot at stardom.
Wanting to be crowned the series’ next winner, singers will take to the stage in a round of blind auditions where they have to rely solely on their vocals to impress the celeb judges.
Often, before heading out to perform they’ll have a chat with the longstanding host Emma so viewers can learn a bit more about them.
As the 46-year-old has been at the helm of The Voice since 2014, she revealed what part of the show is her favourite. 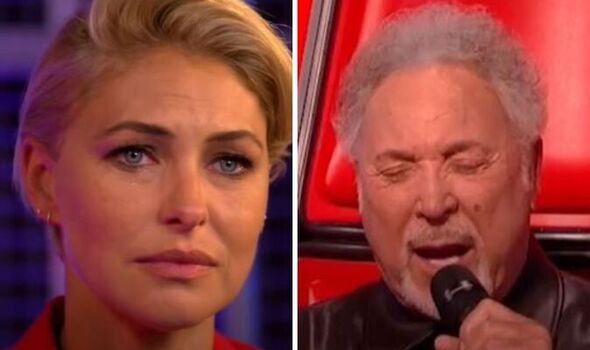 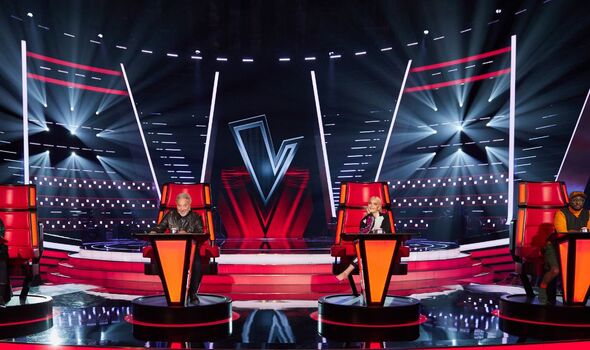 Emma admitted one of the best things about her being part of the show is listening to the celebrity coaches have a chat.
She said: “Especially when Tom is regaling another phenomenal story or singing the most beautiful song which often makes me cry.
“That man is incredibly special.
“He is an absolute icon and commands respect without actually commanding anything.” 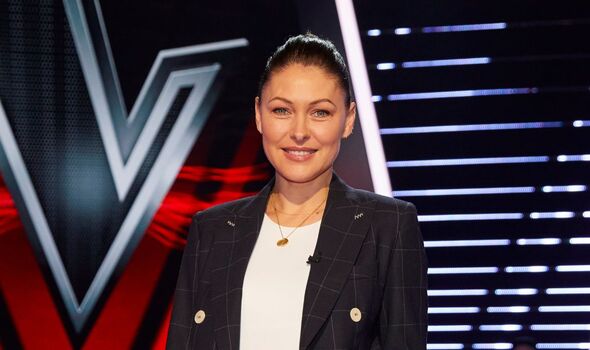 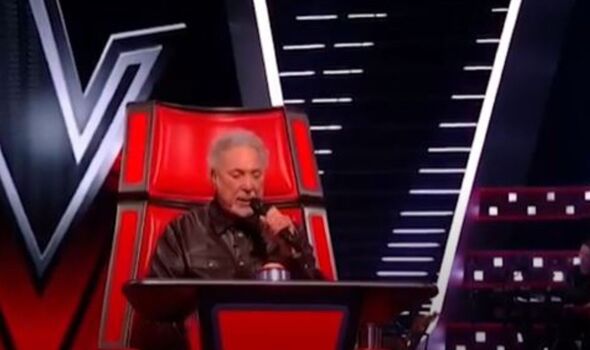 Having nothing but kind words to say about the legendary singer, she called him one of the most talented people that she’s ever watched perform.
Another part of The Voice Emma revealed she loved was the people as she joked she’d be good in a Neighbourhood Watch as she enjoyed speaking to them all.
She said: “Whether that’s the coaches in the chairs, the crew that work behind the scenes or the contestants that you meet, I just love people.
“I’d be really good at Neighbourhood Watch! I really enjoy chatting to the contestants and hearing about their lives.”

The show’s new series will also have a new addition to the format called The Callbacks.
Viewers will see the contestants who have made it through the Blind Auditions battle it out with the other contestants all singing the same song.
Those who are successful will then earn a spot in the Semi-Final.
Coach Anne-Marie has shared her excitement over the new element.

She commented: “I love the Battles because I love being competitive so I love watching people fight it out.
“This one I thought was so cool, because you can give them the same song and you can really see if they’re an artist or not.
“What are they going to change? What style are they going to make that song and make it their own?”
The Voice UK airs Saturdays on ITV at 8pm