EMILY Atack was all smiles on her first night out with her pals as the coronavirus lockdown restrictions were eased.

The 31-year-old star headed straight to a rooftop garden this weekend to embrace the glorious Spring weather. 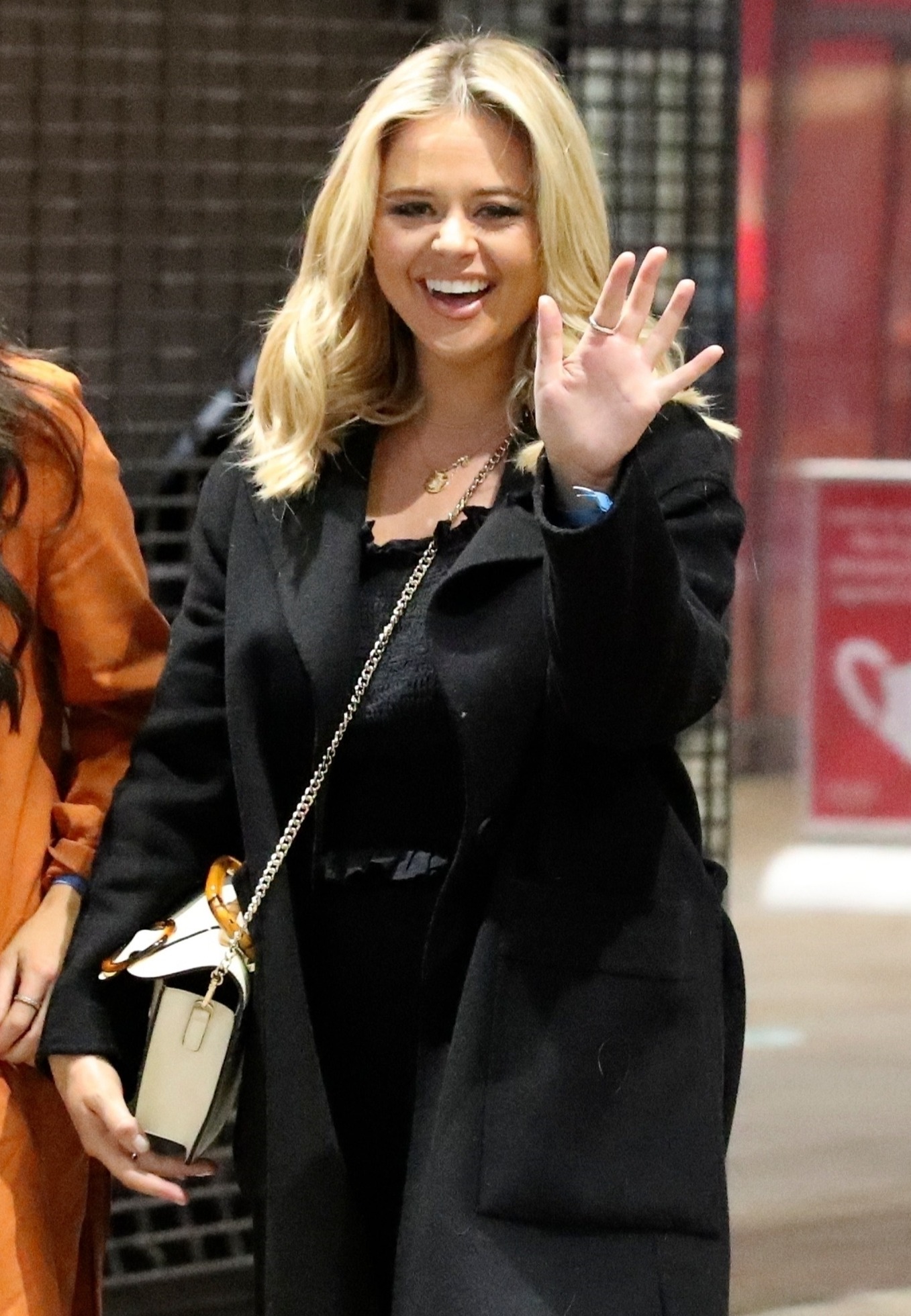 The Celebrity Juice panellist showed off her incredible figure in a black ruched square neck top and a pair of black trousers.

Emily took to social media to tell her fans that she was thrilled to be back in a public venue.

The comedian shared a snap of her grinning from ear to ear, writing: "Hosed down in cosmopolitans today upon entry. We're back.

The I'm a Celeb star looked sensational as she soaked up the glorious sunshine and fashioned a pair of dark shades to keep the light out of her eyes as she snapped selfies. 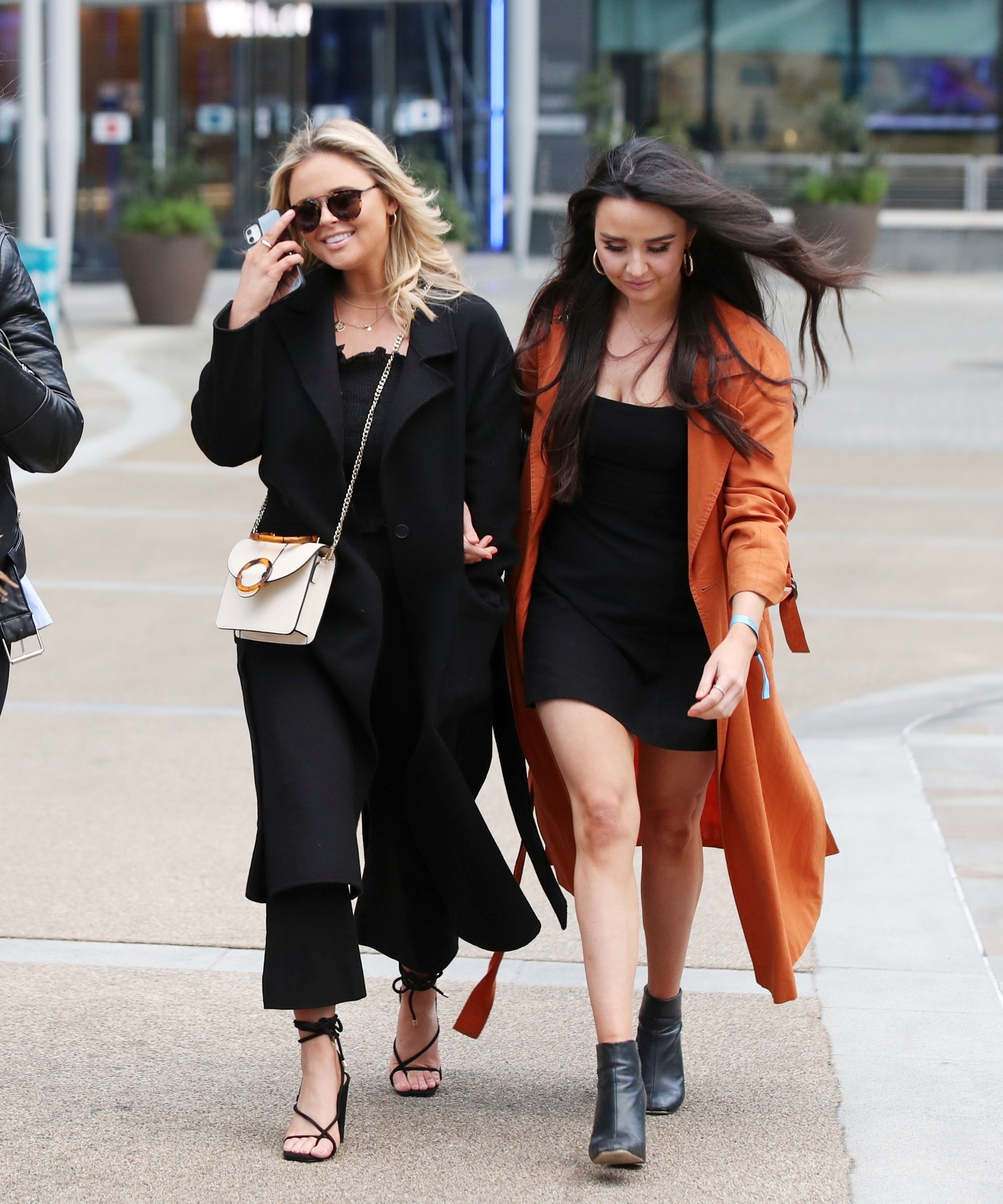 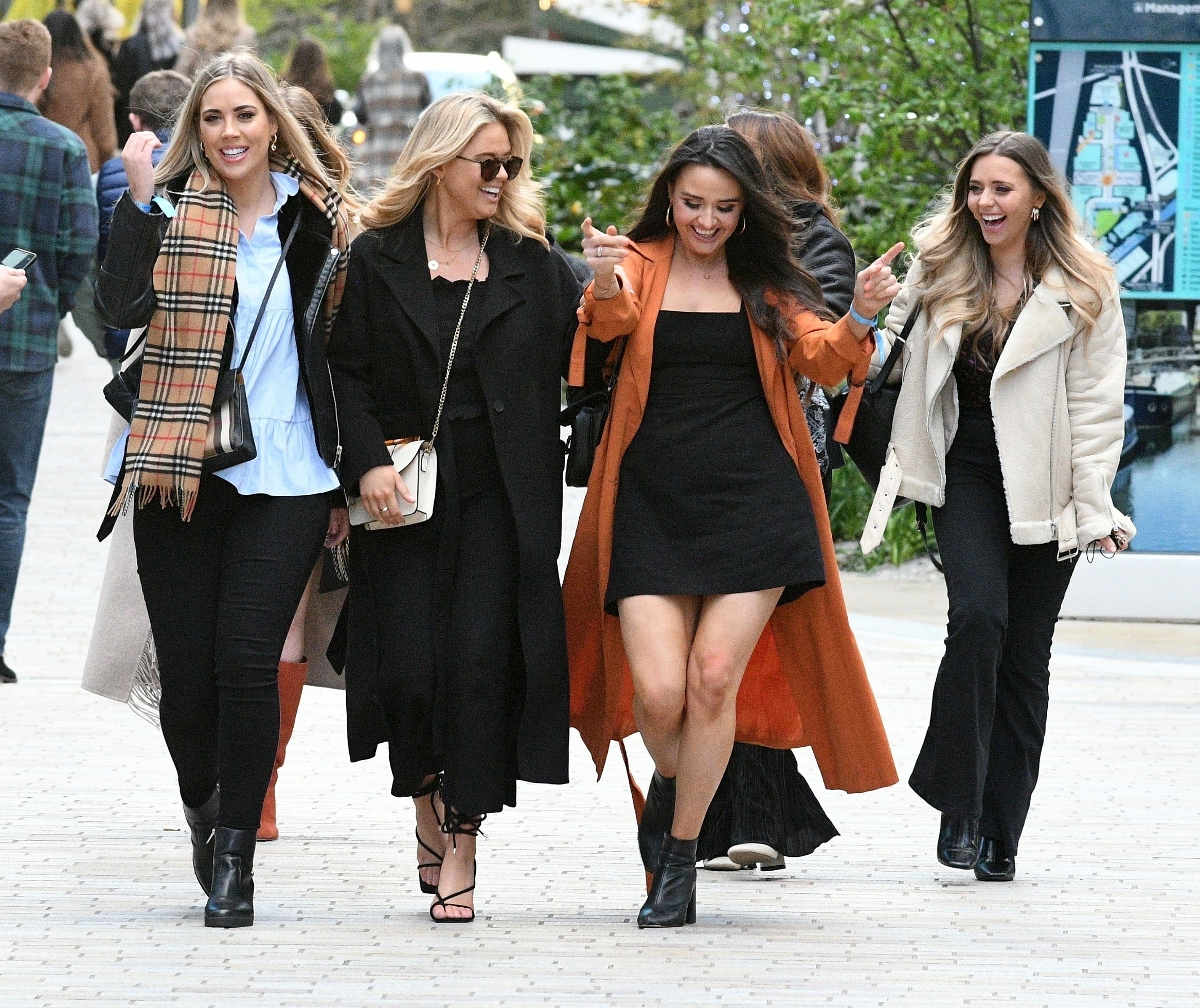 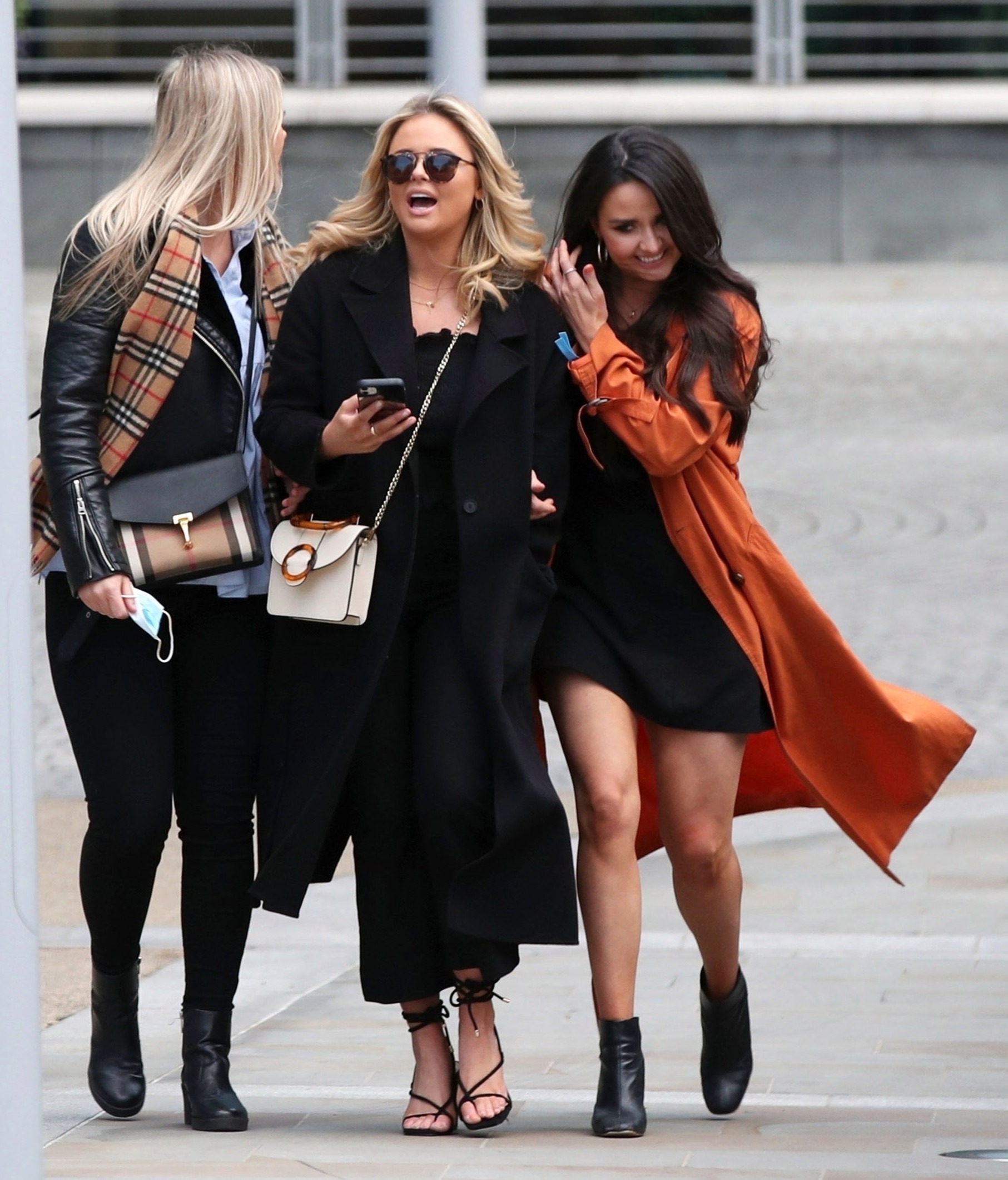 The blonde beauty kept her locks loose and she completed her stylish ensemble with a pair ofstrappy criss cross sandals.

Emily partied the night away at Skylark Roof Gardens located in west London with a group of her closest pals.

The star posed with her cocktails, enjoyed a dance and smiled for a series of clips and photos.

The group were also serenaded with live music from a saxophone musician to top off their night. 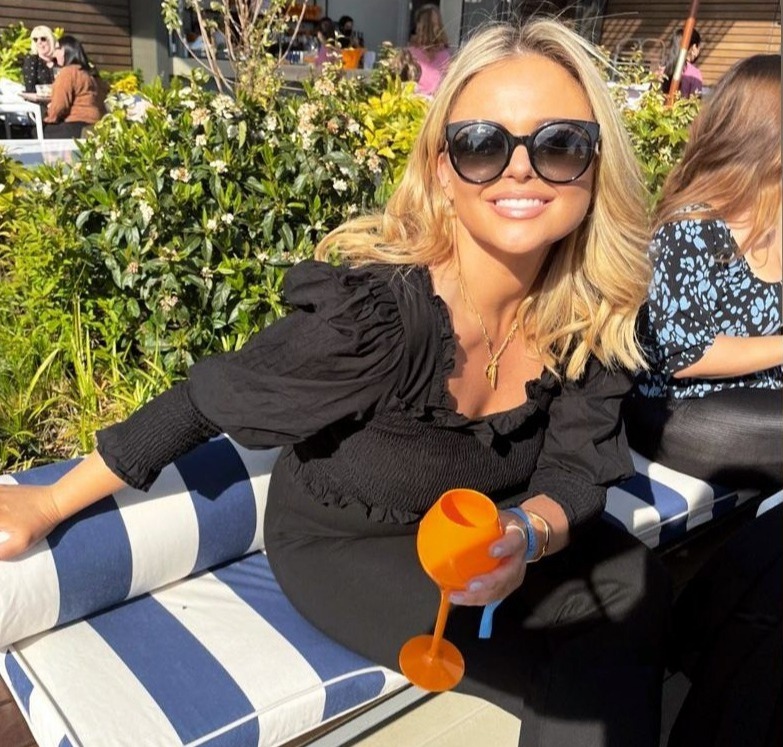 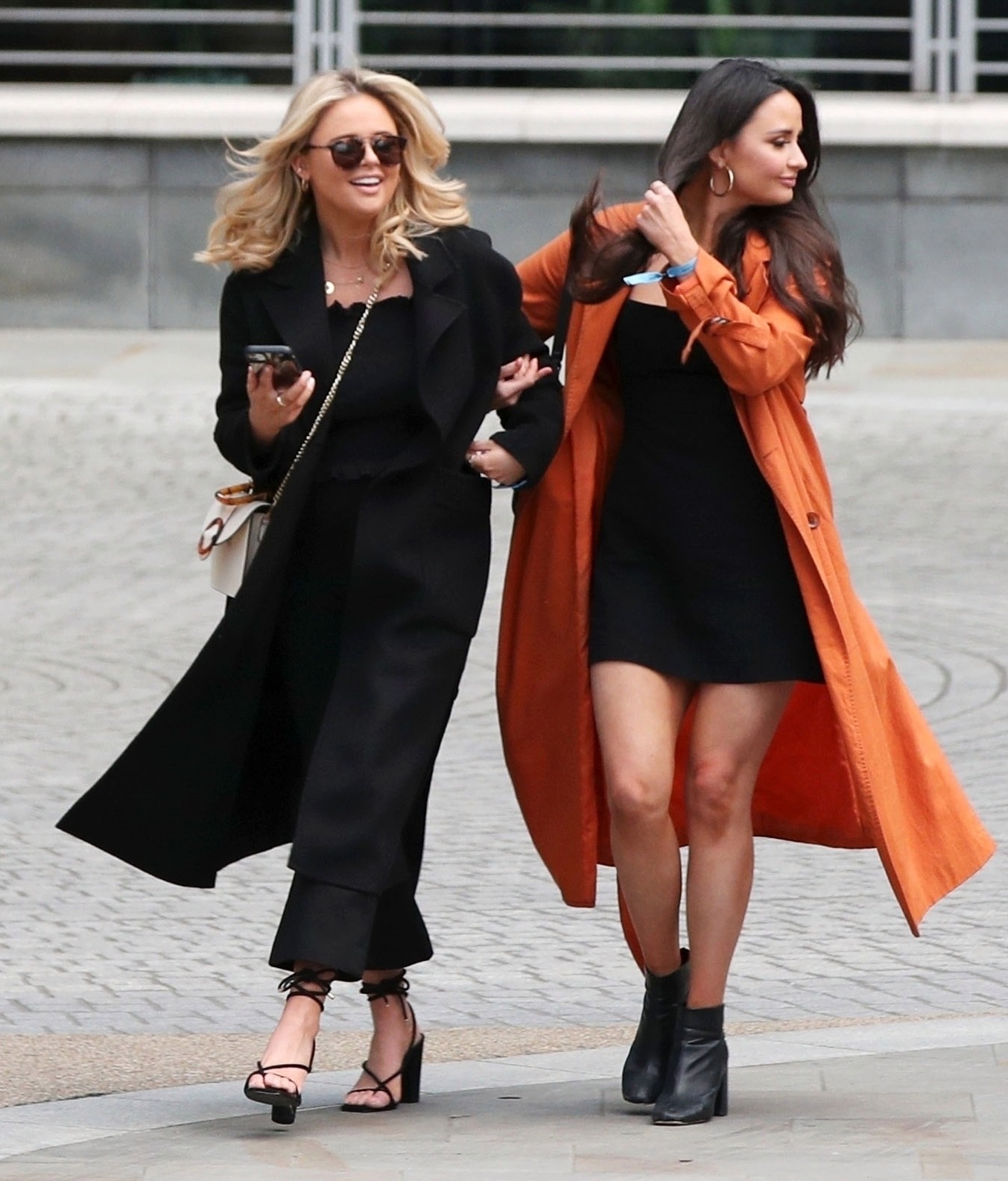 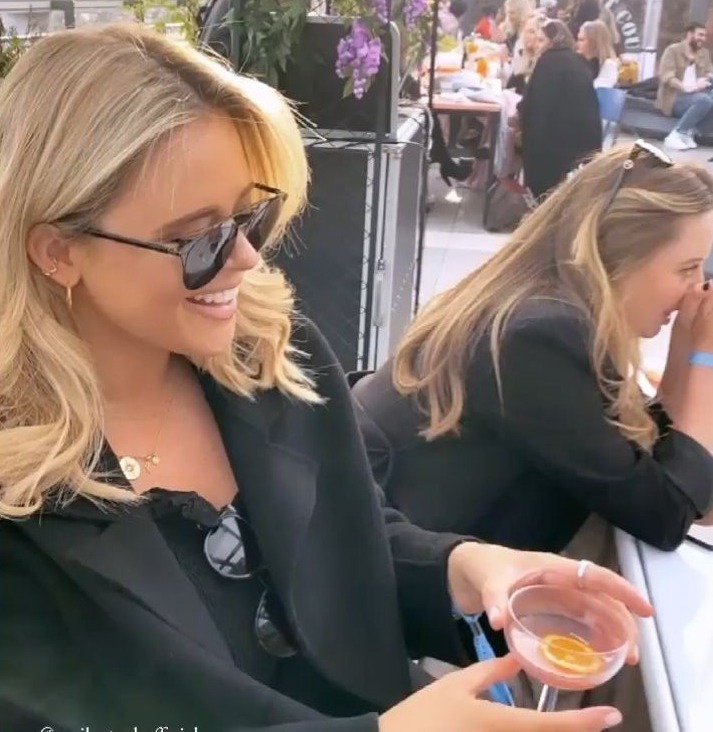 The ladies looked like they made the most of their girly night out – sharing a clip of them singing on the way home in their taxi.

Singleton Emily recently joked that their is no romance on the cards with her and "mate" Roman Kemp.

The Capital Breakfast host said that he does not want to date Emily after she revealed she wanted to do a sex act on his rock star dad. 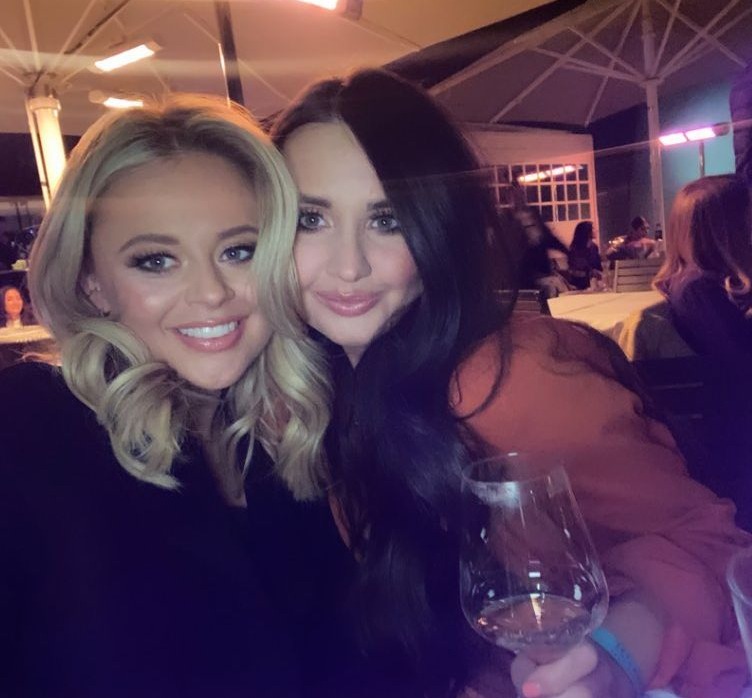 At one point in the show, host Keith Lemon mused that the two young singletons could work well as a couple.

"What about you two… you two look good together," he suggested.

Emily replied: "Roman does not fancy me and I'll tell you why I know this – because he calls me ‘mate’ when he says hello to me."

"I say that to everyone," Roman said defending himself, as Emily revealed, "My heart breaks every time." 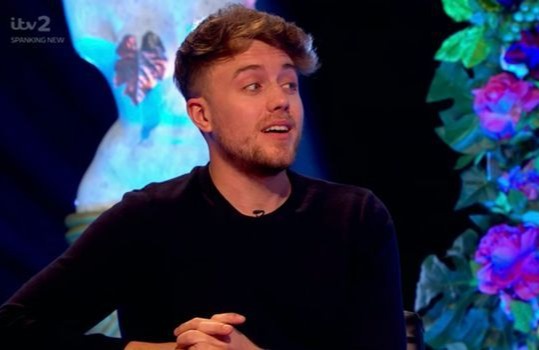 But then Roman explained why he was not too keen to date Emily.

"Maybe more to the fact that last time I came on here you said that you want to w*** off my dad. Might be that. I don’t know but it might be that," he added.

'The Nanny': Are Fran Drescher and Renée Taylor Friends?

Reality Star Todd Chrisley Says He’s Recovering From Coronavirus: “Sickest I Have Ever Been”

Adam Sandler Belts Out His Opera Voice For 28 Whole Seconds