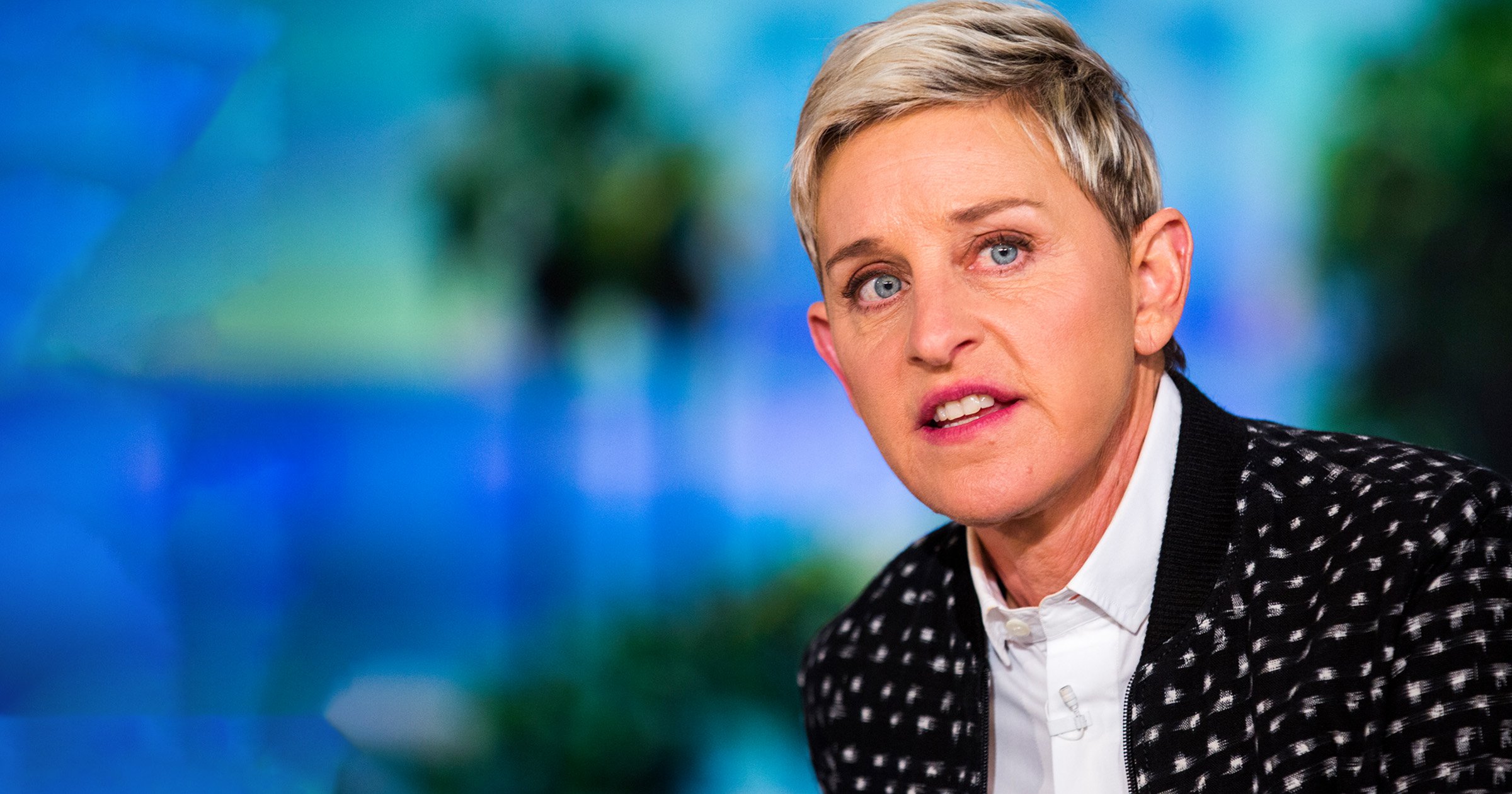 Ellen DeGeneres is ending her talk show after 18 seasons, it has been claimed.

The comedian is planning for one more season, but will leave our screens at the end of the 2021/2022 season, according to the MailOnline.

An insider revealed the 63-year-old’s ratings have ‘been truly appalling’ since reports emerged over a ‘toxic workplace’ behind the scenes.

They told the publication that she will be making an announcement on her future today, as she has ‘had enough and told her team that she’s done.’

‘The ratings have tanked and have been truly appalling this year and Ellen knows her time is up.

‘The show has bled viewers since the toxic environment around Ellen and her show was made public.’

Ellen has yet to speak out about the claims publicly.

Last summer, allegations were made of misconduct behind the scenes of The Ellen DeGeneres Show, with anonymous employees alleging that they were working in an environment of racism, fear and intimidation.

Some accused executive producers of rampant sexual assault and harassment.

The presenter later delivered a candid statement in September of last year, addressing the claims.

‘As you may have heard, this summer there were allegations of a toxic work environment at our show and then there was an investigation,’ she said.

‘I learned that things happened here that never should have happened. I take that very seriously and I want to say I am so sorry to the people who were affected.

‘I know that I’m in a position of privilege and power and I realised that with that comes responsibility, and I take responsibility for what happens at my show.

‘We have had a lot of conversations over the last few weeks about the show, our workplace, and what we want for the future. We have made the necessary changes and today we are starting a new chapter.’