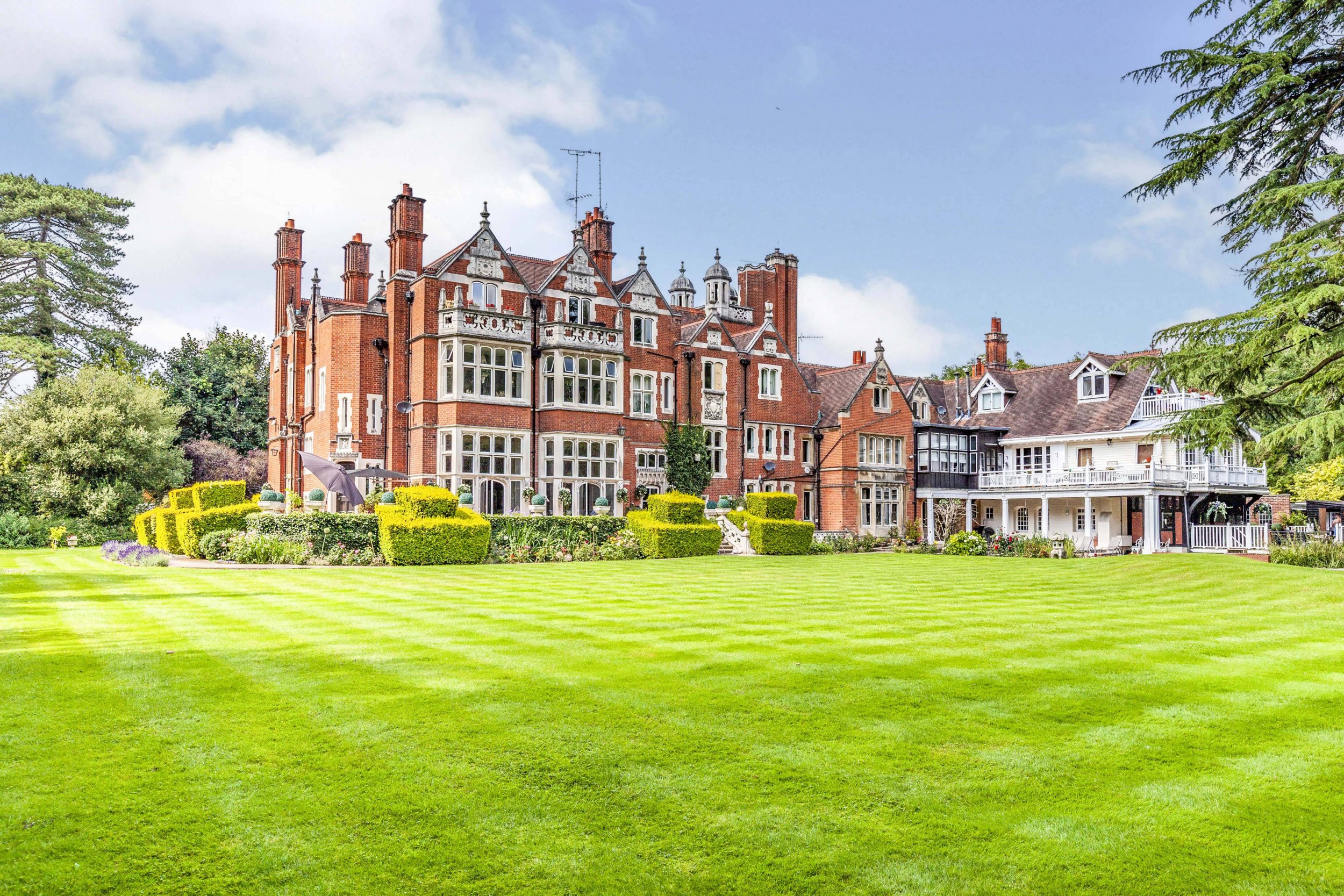 You can own a little piece of television history, as the former home of Thunderbirds creator Gerry Anderson has gone on sale for £700,000.

This historic Islet Park House, located in Maidenhead, UK, was once home to Gerry Anderson – a television and film producer who created the iconic British television series, Thunderbirds.

Anderson created the 1960s puppet series with his wife and filmed the first season of the programme in the mansion where the apartment is located.

In 1957, Gerry Anderson and Arthur Provis founded the company AP Films which was the production company for not only Thunderbirds, but also for iconic British television shows The Adventures of Twizzle and Captain Scarlet.

Islet Park House was the home of this production company and of Gerry Anderson’s family for over 40 years.

The apartment comprises two bedrooms, one bathroom, two reception rooms, a study room, and a bespoke kitchen which opens up into the dining room.

The one-floor, 1,327 sq. ft. property also features an outdoor area with a covered patio and its very own private garage – which is perfect for those who are looking to recreate the Thunderbirds magic right from their own home.

The standout feature, however, are the grounds in which the apartment is situated.

Islet Park House was built in the early 1900s and many original features from the Edwardian era remain there, such as high ceilings and brickwork.

Communal gardens at the front of the property offer riverside mooring on the Thames, or you could just watch the other boats go by.

The listing for the property on PurpleBricks reads: ‘Islet Park House is set within attractive riverside gardens that run adjacent to the tow path and there are some delightful walks along this particular stretch with views of Cliveden and the Berkshire / Buckinghamshire borders.

‘Along with the communal grounds, the property offers parking for two cars and a garage along with plenty of visitor parking.’

And plenty of parking for Parker pick up Lady Penelope whenever.

Check it out here.